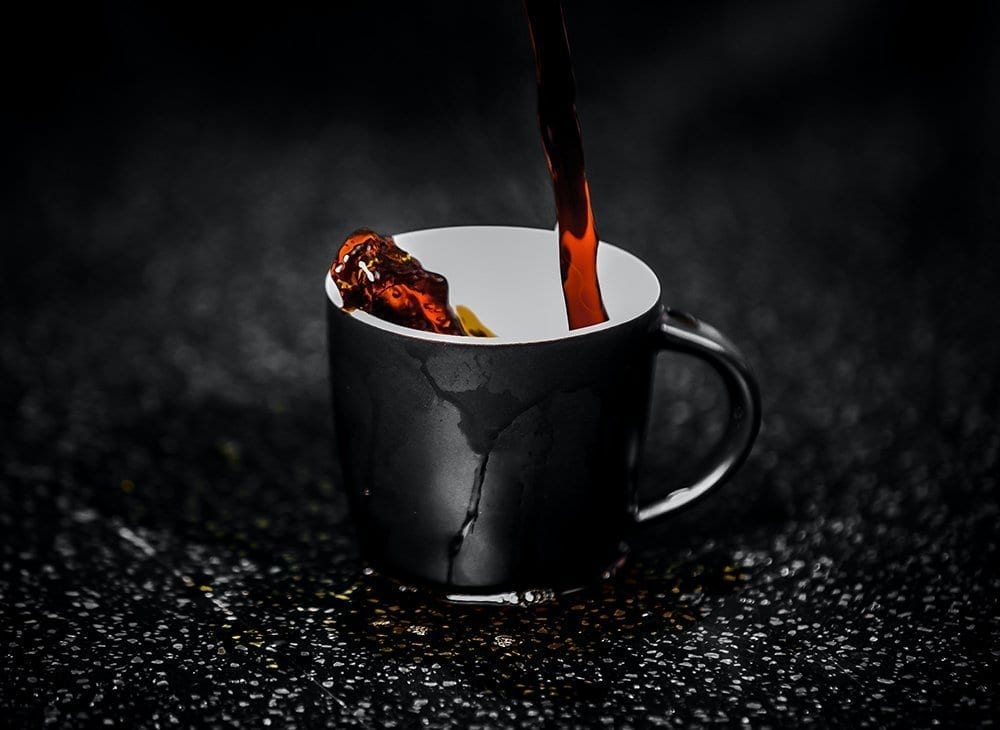 Caffeine withdrawals, this is a real thing with significant effects – how to recognise the symptoms and what to do.

You may have heard of this and thought it was just a myth, but caffeine withdrawal is a thing, and it is real. It doesn’t need to ring as seriously as withdrawals from heavier substances such as alcohol or drugs, but caffeine itself can be compared to a drug in the sense that it stimulates the mind and body. Therefore, when we regularly take it and then stop there is an element of suffering incurred which is often not recognised for what it actually is.

Many people either don’t notice or put it down to something else but the negative symptoms are more than just a yearning for your morning cup. It doesn’t have the same effect on everyone, the level, as with anything, varies from person to person. The situation varies somewhat due to individual intake levels and personal reactions, as to how the negative side effects are felt, and some people don’t even feel it at all.

It isn’t a life-threatening scenario – caffeine isn’t going to kill you, so it isn’t something to concern yourself with in terms of fatality or devastating to your health, however it is always important to understand the effects of anything which makes an impression on us and the way we function. And, let’s be honest, many of us depend on caffeine. And with anything that we depend on, if we remove it from our routine, take it out of our lives; there will be consequences.

So the bottom line is that caffeine is a stimulant, if we remove it, we will experience some level of withdrawal, whether it is intense or barely felt. If we gradually reduce our intake then we will feel the effects less, if the cut off is sudden then of course the reaction will be more severe.

What can happen when we stop caffeine intake?

The most common symptom of caffeine withdrawal is the headache. Whether you are a serious coffee drinker or not, the one thing that is most common is due to the restriction of blood flow to the brain as the vessels constrict. Once we stop taking caffeine the blood flow increases which explains the headaches. It is not that the level of blood flow is dangerous, but more that it is an alteration in levels, and that is what causes the discomfort. For some, in rare cases, the headache may present as a migraine and the symptoms can extend as far as nausea and vomiting.

When we are used to ingesting caffeine we tend to rely on it for the ‘buzz’ or increase of energy that we experience. It becomes part of our day and something we ‘need’ to be able to function effectively. Our mind feels more alert and we are on form, as far as we can tell, in comparison to not having had a coffee. So, when we take away or reduce that level of caffeine intake the withdrawal is the opposite; we experience fatigue and drowsiness. 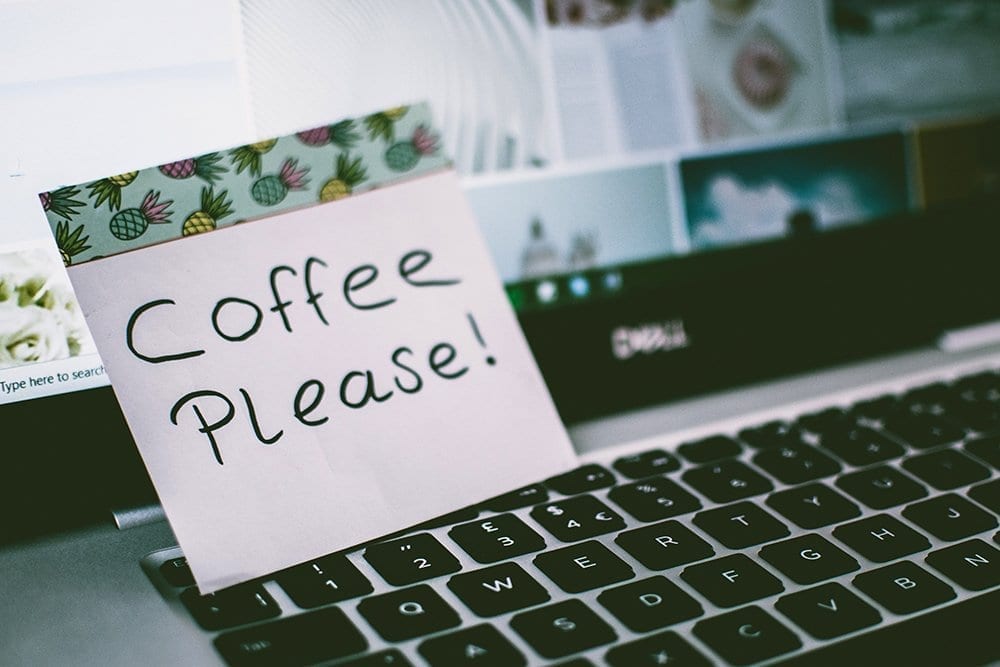 Our mental focus is affected by caffeine. Obviously everything depends on the strength, as well as our susceptibility and sensitivity to it, but the effect is there. It also affects energy levels. Some people, from one coffee, will feel an immediate increase in heart rate and the need to move and do. Others, not so much, but still there will be the effects in there somewhere. The reality for many is that lack of sleep delivers us with a lack of motivation and concentration and so a quick caffeine fix will sort that out in the meantime, but quality sleep will be the thing that fixes us, not the coffee.

Caffeine induces dopamine sensitivity in our brains, and so when we drop our caffeine intake we will also experience a drop in that sensitivity. This can make us feel depressed and low, or perhaps irritable; it affects our mood.

A symptom definitively associated with a migraine as well as headaches, dizziness can come with a sudden lack of caffeine, this is due to that increased blood flow to the brain that we spoke of before.

There is a well known awareness that the first visit to the bathroom in the day will be shortly preceded by an intake of caffeine. It is a stimulant, and yes, can make you need to poop. The flip side being that when you stop, you may well feel the opposite effect. Try a cup of hot water with lemon to avoid this.

Once you stop, how long do we feel the withdrawal?

According to studies, after one to two days of quitting caffeine, we will begin to experience the withdrawals, and this may last up to ten days – more for some.

If you’re adamant that you want to quit coffee then the best way to manage the withdrawals is to gradually reduce your intake. Don’t just hang up your coffee mug and feel the pain; take your time and slow it down. If you’re a three a day type, slow it down to two, then one and eventually you’ll be good to stop. You’ll still experience some side effects, should you be prone, however they’ll be far less if the time has been taken to do it slowly.

Drink a lot more water than you usually would if you begin to reduce your caffeine intake, and substitute a coffee for a herbal tea, this will keep up the hydration as well as provide you with the ritual of the warm, soothing drink. If you really need a placebo you could convert to decaffeinated for the interim. Eventually you’ll be able to swap and replace your coffee for a lesser and then zero level caffeine intake; green tea, lemon tea, ginger tea. All of which can have positive health benefits on top of helping you to defeat your caffeine addictions.

Become a Nutritional Therapist with our online diploma courses

Here at the School of Natural Health Sciences, nutrition has always been one of our most popular subjects. So much so that over the last few years we have increased our range of courses and now offer eight nutrition-based courses – click on the course name for more information:

Interested in other courses? Check out our A-Z course listing, we have over 60 topics to choose from!

Contact us for more information, we’d be pleased to help