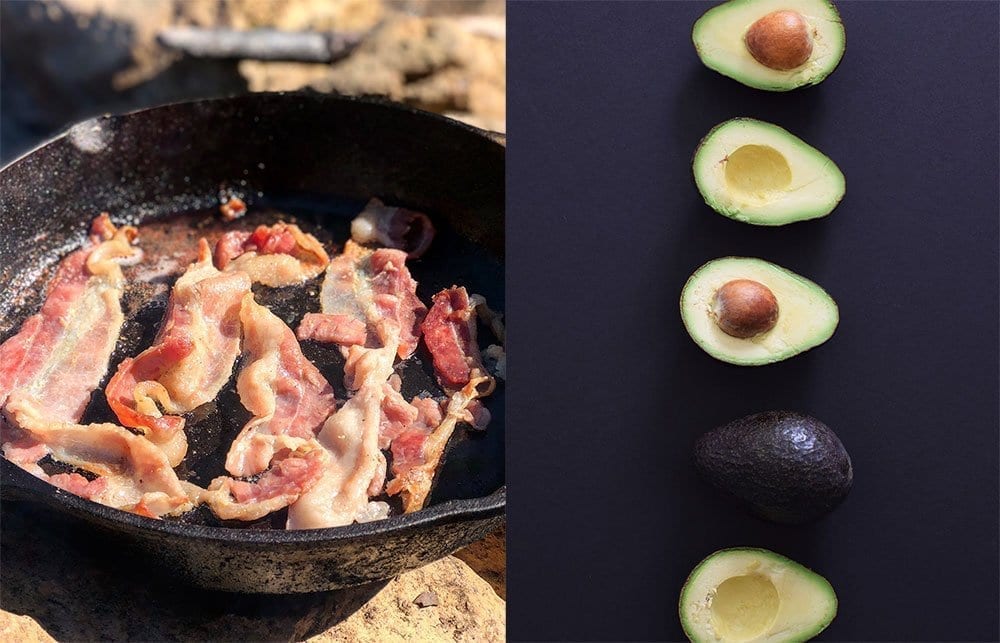 Keto has been a buzzword in the health and wellness world for a few years now. When it comes to diets, Keto is relatively extreme and so many have dismissed it as potentially damaging to the system rather than beneficial. However the theory behind Keto does have its merits, the main one being increased weight loss and management, and so now nutritionists have reached further into the idea to come up with an all new and improved version which is more achievable and less intense for the body to adapt to.

The Keto diet was originally designed as an aid to treat epilepsy and to help diabetics survive before the development of insulin. It consists of high levels of animal fats and proteins (which isn’t the best for heart health), and low on carbohydrates. The benefits are that, as mentioned before, it helps with managing weight as well as blood sugar levels, but also seems to assist with brain health, increased energy levels and a better metabolic rate. It works by starving the body of glucose by reducing the intake of sugars and converting to using fat and ketones bodies (a type of fuel that the liver produces from stored fat) for energy instead. In order to achieve this (ketosis) the keto diet requires that you reduce your carb intake to 20-50g per day and vastly increase your fat intake, especially saturated animal fats. Also the amount of protein you eat can affect the process. It takes a few days to reach a state of ketosis and once reached must be strictly maintained in order to have an effect.

The risks from altering your diet so extremely are real, such a big intake of saturated animal fat can be detrimental to heart health. The reduction in carbohydrates also means that fruit and vegetable consumption is greatly reduced, which obviously has its down sides seeing as most healthy diets recommend as wide a range of plant-based foods every day as possible.

The need for a new keto 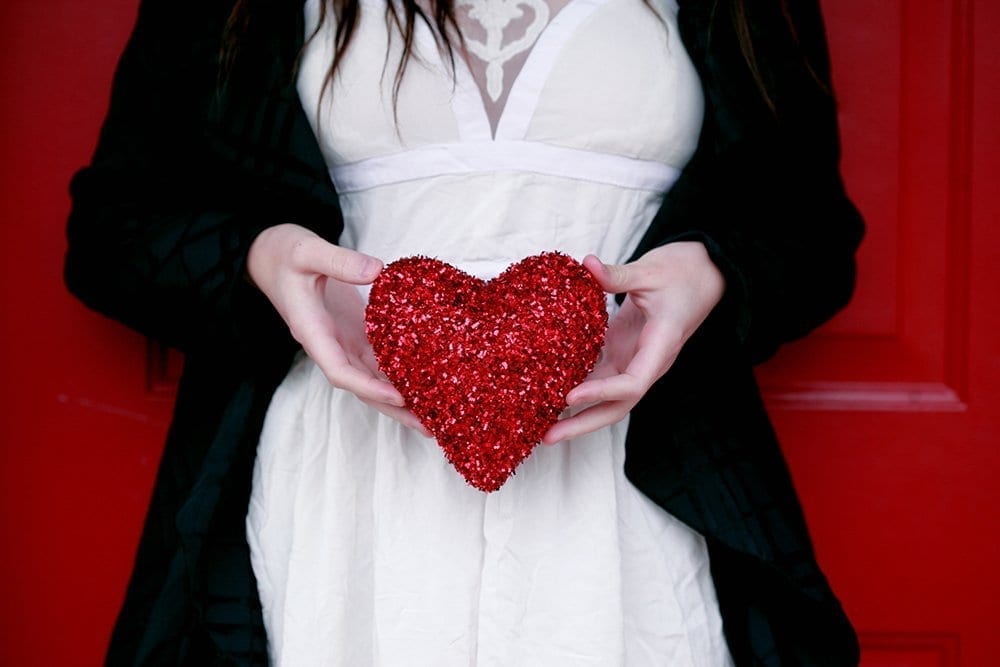 According to nutritional studies it is possible to replace the saturated animal fat intake with that of a predominantly plant and fish-based source without challenging the integrity and benefits of the diet. The keto 2.0 diet allows more flexibility, is more sustainable, and far more healthy. The replacement of plant-based fats, rather than animal, will still allow the body to reach and maintain ketosis whilst removing the major health concerns with the original keto. Another concern that arose with traditional keto was the lack of fibre, with the new 2.0 version the plant-based foods are higher in fibre and still low in carbohydrates, thus sticking to the ethos of the diet. A noted added benefit of the new and improved keto supplies women with a new way to control hormonal imbalances via ketosis. It is even being suggested that a Mediterranean style version of keto, including plant-based foods, could help to reduce the markers of Alzheimers.

So now the new updated version of keto that includes plant-based fats will permit the consumption of rich foods such as avocado, nuts, seeds, olive oil, plenty of low in starch vegetables and some berries. It emerged that it is a more versatile yet just as effective edition of the original diet. Also, due to the ever-improving market for healthy foods we have far more options available to us which helps to make the keto diet a more viable option; especially as there are also plenty of companies out there creating keto-friendly options.

It seems that keto is still relevant and here to stay, however the 2.0 version comes from a far more holistic standpoint encompassing less restrictions, more available options, and a healthier approach which may continue to benefit more and more people worldwide.

Here at the School of Natural Health Sciences nutrition is one of our most popular courses, so much so that we offer 8 different courses:

All our courses are accredited in 26 countries which means as soon as you have successfully passed your coursework you can begin to practice professionally – view our accreditations here.

Please contact us with any questions you may have about our courses, study options or examinations.