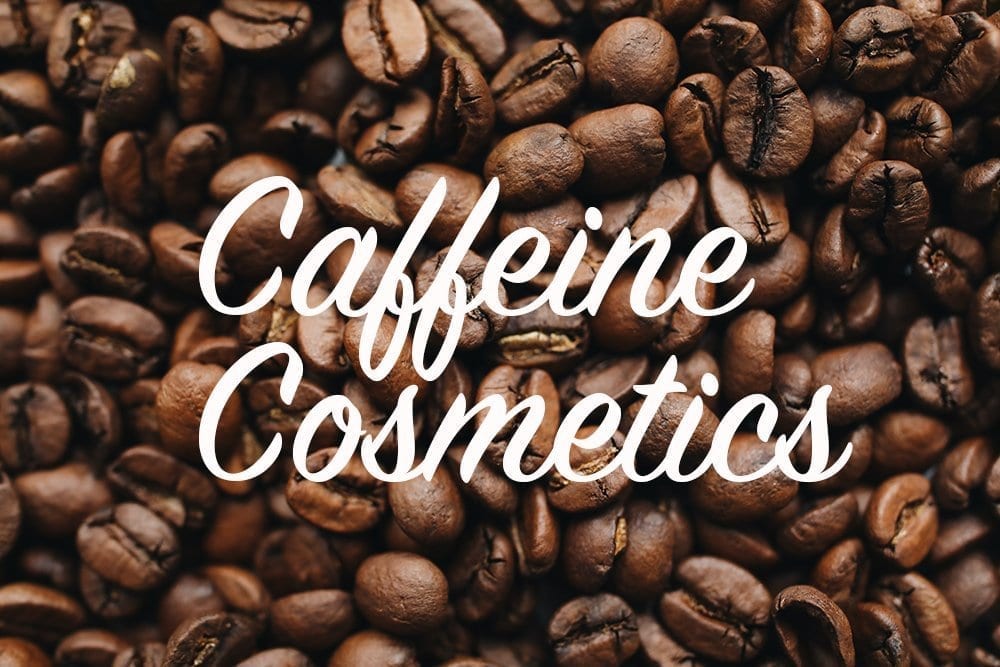 We have all heard of the cold-tea-bags-on-the-eyes trick to reduce lines and dark circles, one of the reasons being that black tea contains a small amount of caffeine. An ingredient that is currently trending and being added to cosmetic ranges for a plethora of complexion boosting purposes…

Caffeine has been an active ingredient in skincare for many years but is currently gaining attention and awareness for its positive dermatological effects. Similarly as it boosts our energy and gives us a necessary kick-start when we ingest it, it also acts as a stimulant in brightening up the skin when applied topically.

What caffeine does for our skin:

Due to the anti-inflammatory properties it contains, caffeine can work to constrict and compress blood vessels, which in turn will reduce redness and even out our skin tone. It also serves to improve bad circulation which causes dark circles under the eyes.

It’s anti-oxidant properties help neutralise free radicals that can damage the skin. When something becomes oxidised it darkens, anti-oxidising means that it will brighten; this is what happens to the skin. Also the caffeine encourages better circulation meaning that the skin looks more even and smooth.

Also know as puffiness when it comes to the face, those unwanted bags under the eyes can apparently also be significantly reduced by vasoconstriction which occurs when caffeine comes into play. When the blood vessels in the skin are constricted, puffiness is reduced. Again this is due to the anti-inflammatory skills of the caffeine. This is where the idea of the cold tea bags under the eyes was born.

There is no lotion that will rid you of Cellulite for good, but caffeine content in some moisturisers can actually help reduce it’s appearance, albeit temporarily. Using a caffeine-based exfoliant for example will give a more smooth appearance to the affected area, but it will not alter the deep tissue beneath the skin which is what causes cellulite in the first place. Some experts, however, claim that caffeine is capable of stimulating the enzymes that break down fat.

The antioxidants within caffeine also help to protect us against exposure to the sun and its UV rays. These rays can encourage free radicals which result in the skin photo-ageing, or developing oxidative stress from UV radiation – caffeine can help to slow down this process. A study conducted by The University of Washington in Seattle measured the exposure of skin cells to caffeine; half the cells were UV damaged and the other half were healthy. The caffeine destroyed the damaged cells but the healthy ones remained in tact.

Green coffee bean oil contains amino acids which help aid the production of collagen and elastin, thus improving the plumpness, firmness and appearance of the skin. 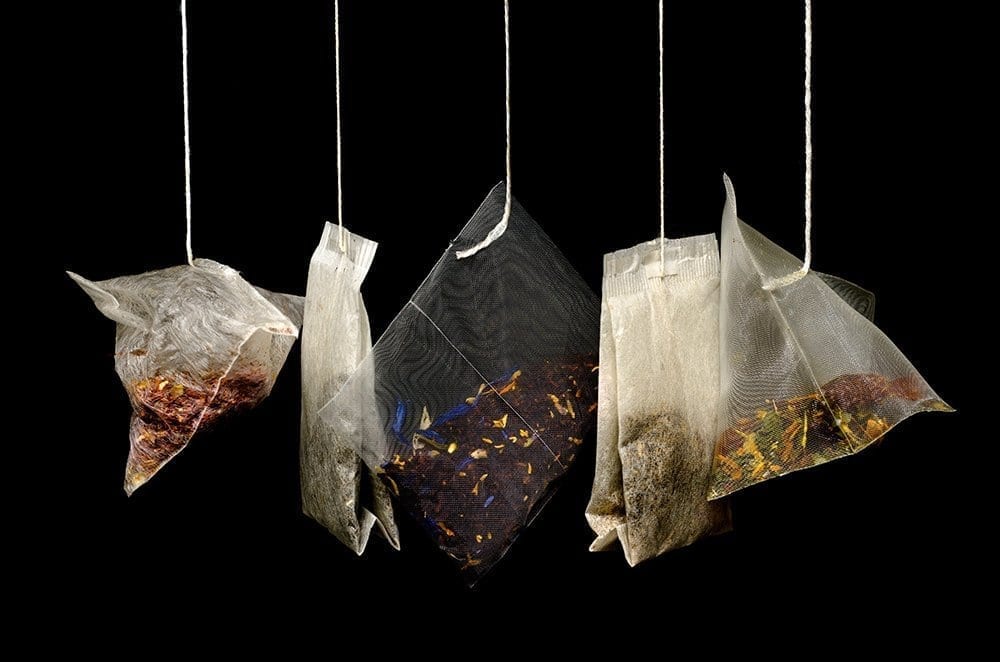 There are countless products on the market containing caffeine which claim to do wonders for the skin. The primary focus of such products are the face, and eyes. To make your own you can still go down the tea bag route – steep in warm water and then refrigerate the bag; once chilled place over the eye but predominantly below it. Leave for at least ten minutes and note the reduction in puffiness afterwards! Most products that contain caffeine use oil extracts of the coffee bean and range in potency and strength. There are also caffeine-based shampoos which claim to stimulate hair growth.

There is much discourse as to the effectivity caffeine has in improving our skin, but the majority are in favour. The main reported negative side effect is that when the circulation is encouraged it may cause redness, although generally it manages to even the skin tone rather than disrupt it. Some mention the possibility of overdoing it on the caffeine front and potentially causing negative health issues however, this would practically entail constantly bathing in it as most products don’t contain a high enough percentage of caffeine to do any damage. Drinking coffee will have far more intense effects!

Having minimal side effects means that a caffeine-based skin lotion should have a harmless, positive effect on the skin tone. It will depend on the individual as to its effectivity, but there’s no reason not to give it a try to see if it works for you!

Here at the School of Natural Health Sciences we offer a distance learning diploma course “Make Your Own Holistic Skincare Products”.  By the end of this course, you will have all the information you need to design and produce hand made skincare products, with natural ingredients, personalised, beautifully packaged and tailored to your needs or those of your clients.