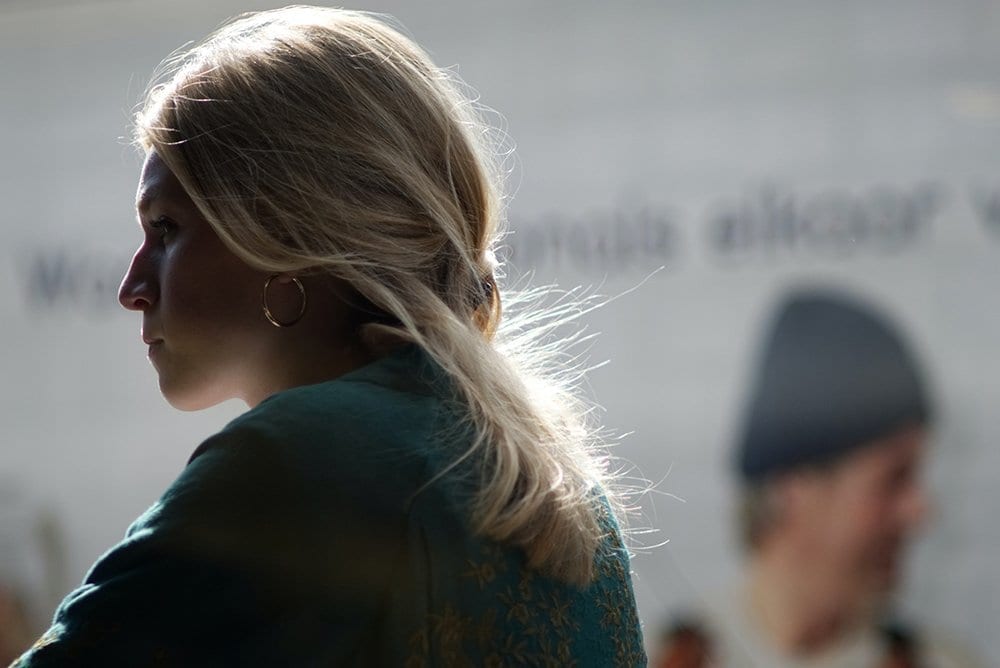 The dynamic model of the ‘drama triangle’ comes into play whenever a drama occurs in life. It can be something trivial or something life-changing, or anywhere in between, but the concept remains the same. This model, introduced to me a couple of years ago by a family member, has done wonders for me to realise and recognise my position within any given drama in my life ever since. Not only the recognition but the tools to be able to step away and dissolve my involvement in said issue. Ordinarily, I wouldn’t assume that a simple model could apply to just about anybody, but in actual fact I haven’t yet come across anyone that it doesn’t relate to on some level. You may not necessarily fall under one or more of the brackets that it outlines, but you will definitely recognise people you know within them.

The model was created by Dr. Stephen Karpman over 40 years ago, but continues to be relevant, seemingly surpassing the concept of time and remaining as contemporary as ever. It was conceived as a method by which to recognise our role in, and how to remove ourselves from, conflict. It looks in depth at the way in which so many people habitually assign themselves a role within a relationship which serves to limit their ability to live a happy, peaceful conflict-free life.

Karpman studied psychology under Eric Berne MD, who outlined that our reaction, or behaviour, during any given circumstance relates back to aspects of our personality that are developed at an early stage in life; critical and nurturing, intuitive and dependent, and rational. The observation of drama was that people can literally get drawn into the sheer energy of it, which can easily obscure the issue at hand. So Karpman broke down the roles within a drama into three positions; persecutor, rescuer, and victim, which he then portrayed within a triangular model as the three aspects of drama which interrelate. 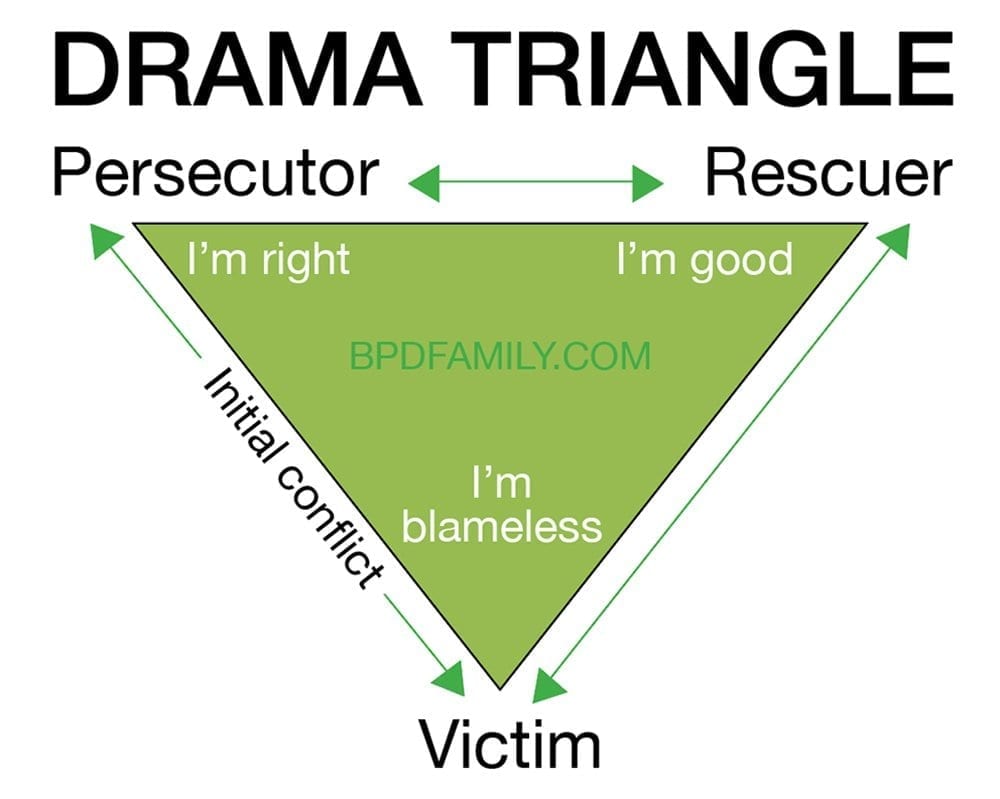 The victim, is not an actual victim, it is the person who plays that role within the drama. It is the person that takes on the ‘poor me’ attitude, feels oppression and helplessness within such moments. They are the one who cannot resolve the issue as they are rendered helpless, powerless and ashamed. They also assume that they are not to blame and are being hard done by.

The persecutor, is the one who assumes they are right, and therefore has the upper hand, within the conflict. They are the self-righteous player controlling everything, laying the blame and criticising the other. They may well display anger and take an authoritative, rigid, and superior stance. All of which serves to imply that it is all the other person’s fault.

The rescuer, is the person who rushes to the rescue trying to help the matter by focussing on, and aiming to fix, someone else’s problems and therefore ignoring their own. They are classic enablers, and will feel guilty if they don’t set their sights on rescuing. They are there to help, but in the process enable the victim to depend on their rescue, allowing them to continue to fail.

It is possible to play one or more of the roles, or part of each during a conflict but this is the general format for mapping out the dysfunctional role changes as conflict forms and develops.

The first thing to remember when considering yourself within this situation, is that we are our own masters and have chosen to be a part of this. Nobody has done this to us, we have involved ourselves. There can be more than two people within a drama triangle, it is not limited to a couple. There could be a group with clearly defined or interweaving roles. However, the formation occurs it is generally due to the participants having an unresolved psychological subconscious that predisposes them to their particular role. During a drama this disposition is permitted to rise to the surface and gratify some underlying need that person has. This encourages that person to feel justified in their stance during conflict and would not recognise that their behaviour has a negative effect, but rather is perfectly acceptable in their opinion. It is a narrow vision, but it is not exactly intentional, stemming from the depths, and result, of a past trauma perhaps.

The second thing to recognise is that each of these roles is unhealthy. By fulfilling them we are self-satisfying and irresponsibly not realising the wider damage we are causing. This comes from not taking responsibility for our feelings and owning them.

Once a drama triangle begins to develop the progression pushes each role further and further apart and, as it continues to escalate, this results in further and further polarisation and less possibility of resolution. Studies on the subject show that those who partake in such a pattern where conflict is concerned will adopt one of the aforementioned roles as habit due to their upbringing, repeating what they saw during childhood. It may even occur outside of our immediate circle of family or friends that when we notice a dysfunctional conflict occurring we can instinctively take on a role within the triangle that we have lived through before. Nobody wins in such a conflict, we only receive drama and upset without resolve.

How to remove ourselves from the drama triangle 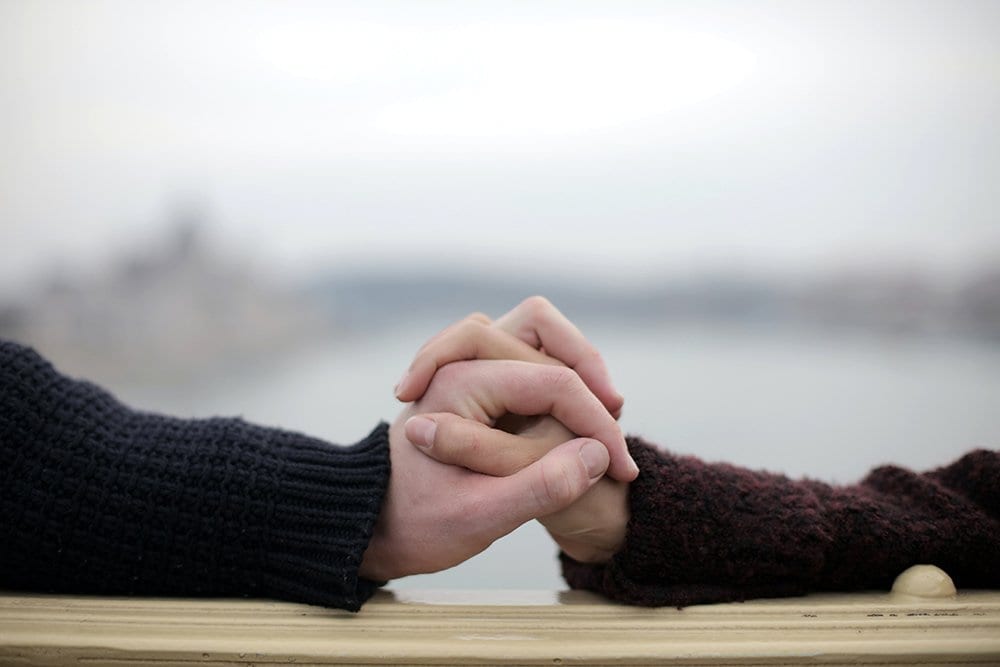 The only way to escape it is to go to the centre and take a look around. Recognise your role and why you have entered into it, and try to walk away from that temptation. Another vital part of working out how to prevent further similar situations is to point out, without saying it outright, other people’s roles within it.

Resist, think, breathe and open yourself up to compassion, understanding and empathy. Search for a solution instead of becoming part of the problem. Don’t try to fight the other participants, but by backing away give them space to recognise their own position within the conflict. They need to notice that they are, in fact, being unreasonable.

We need to recognise that we are in this because this person is important to us, if we want them in our lives then we must learn how to understand them fully without getting sucked in to any of their dysfunctions. Know their bad habits, recognise their reactions and downfalls, not as something negative to attack or try to counter, but just to be aware of.

Ways to resist the drama triangle

Take out the option of right and wrong. If there is neither, then there is nothing to battle for. This will give you time to reflect on the reason for the situation at hand, rather than adopting a superior or inferior role in it. No more right/wrong, good/bad, winner/loser, better/worse, more/less.

Remove judgement. Everyone has flaws and weaknesses as much as they do strengths and abilities. All can be recognised without judgement and without comparison. It doesn’t result in a hierarchy when people come together, it is just differences. Not right or wrong, better or worse.

See yourself. If we look within we can see when we are acting the victim, trying to persecute, or rescue someone for our own gratification. Once we see our tendency, we need to note that by playing this part we are not helping anyone else, least of all ourselves. This is an extremely empowering practice and saves us from a mountain of self-doubt, from laying blame on others, or trying to solve other peoples problems, but rather taking responsibility for our own part in the equation.

Learn new skills. As I mentioned earlier – learning to empathise, have compassion and recognise another’s feelings and ways is a huge skill to have. Listening and understanding will get us so much further than resisting, defending or attacking. It results in us trying to figure out what the best resolution would be for everyone.

As a result of the drama triangle becoming a staple psychological model for conflict, a solution was created for resolving this, namely the ‘winning triangle’. It is the reverse of all the unhealthy dysfunctional roles that we can replace with healthy, functional ones.

Persecution is replaced by assertion: the persecutor uses their power to ask for what they want, say no to what they don’t want, respond with constructive feedback, take positive action and initiate negotiations. They focus on doing and asserting as opposed to blaming and persecuting – a positive new focus of energy.

The victim becomes the vulnerable. Rather than playing the ‘poor me’ card, the understanding of their lack of strength and willingness to let someone else take care of them, develops into being ok with asking for help, then taking the responsibility to fulfil the goals personally.

The rescuer becomes caring, but not involved. Listening and understanding and even offering advice but not actively partaking in the resolution of other people’s problems. Supporting rather than rescuing. Leaving the guilt and obligations behind and recognising that truly helping someone is to let them help themselves.

Here at the School of Natural Health Sciences we offer over 60 distance learning diploma courses. All our courses are accredited in 26 countries worldwide so on successful completion of the course work you will be able to practice as a professional in your field.