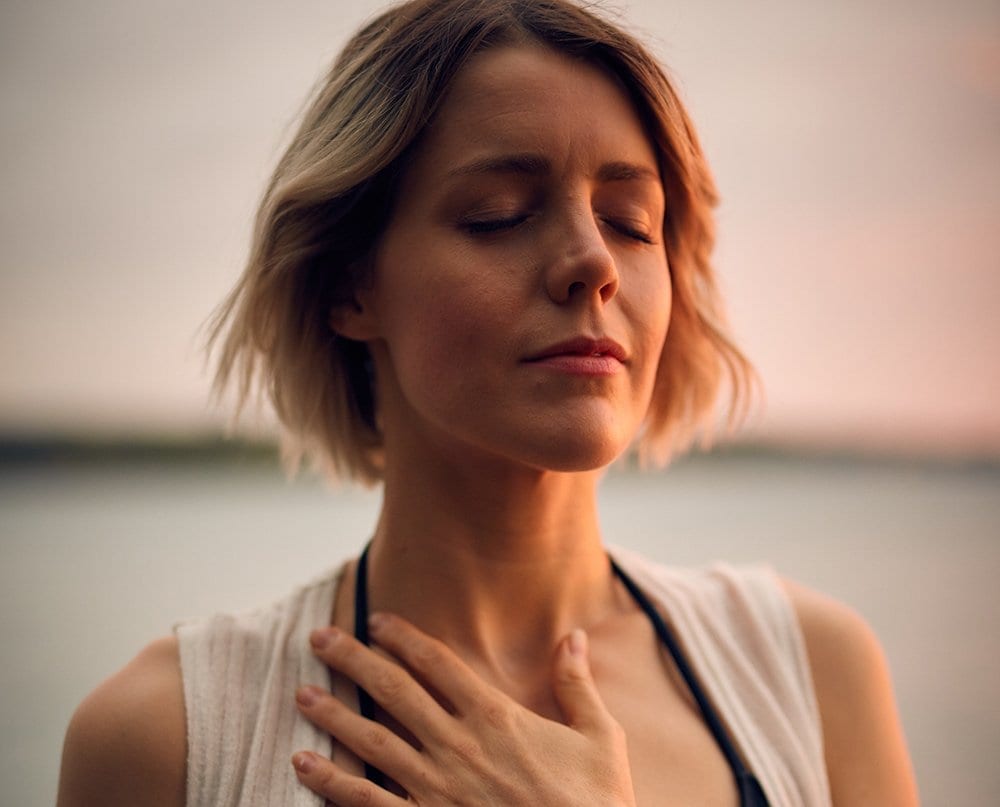 When everyone is saying you need to meditate but it just isn’t for you, try breathwork instead to re-centre and achieve balance.

Meditation, one of the most ancient spiritual practices known to man was originally combined (by Buddhists) with ethical conduct, plus the art of seeing things as they truly are, in order to achieve enlightenment. In modern civilisation it has served as a method by which to find peace and clarity within a hectic lifestyle. Stress being one of the main causes for the rise of modern meditators, and an inability to be able to find time for mindfulness and focussing on the self. Something which became rather a non-event in recent times is developing into a necessity once more.

So everyone is doing it, and you’ve tried it and just can’t seem to get it. You’ve downloaded apps, you’ve allocated a quiet space in your home, you’ve bought scented candles and incense, you’ve sat cross legged with your palms up, you’ve attempted a guided course, you’ve even considered going on a retreat, but nothing seems to work, you just can’t quite get the hang of it… sound familiar? Well, developments being as they are, you’ll be pleased to know that you don’t have to feel left out of the mindful, spiritually-active gang, because there is another practice which may deliver a similar outcome. And it comes in the form of Breathwork. You may have heard of it as it has been around for a few decades, but comparatively new in terms of thousands of years old modalities!

What is Breathwork? The term is an umbrella for a number of versions which fall under the same bracket, but breathwork is essentially therapeutic breathing exercises or techniques performed to help improve mental, physical, and spiritual well-being. It is designed to encourage a change in the way you breathe. “Studies are revealing that, by changing the patterns of breathing, it is possible to restore balance to the stress response systems, calm an agitated mind, relieve symptoms of anxiety and post-traumatic stress disorder (PTSD), improve physical health and endurance, elevate performance, and enhance relationships.” claim Dr. Brown and Gerbarg. 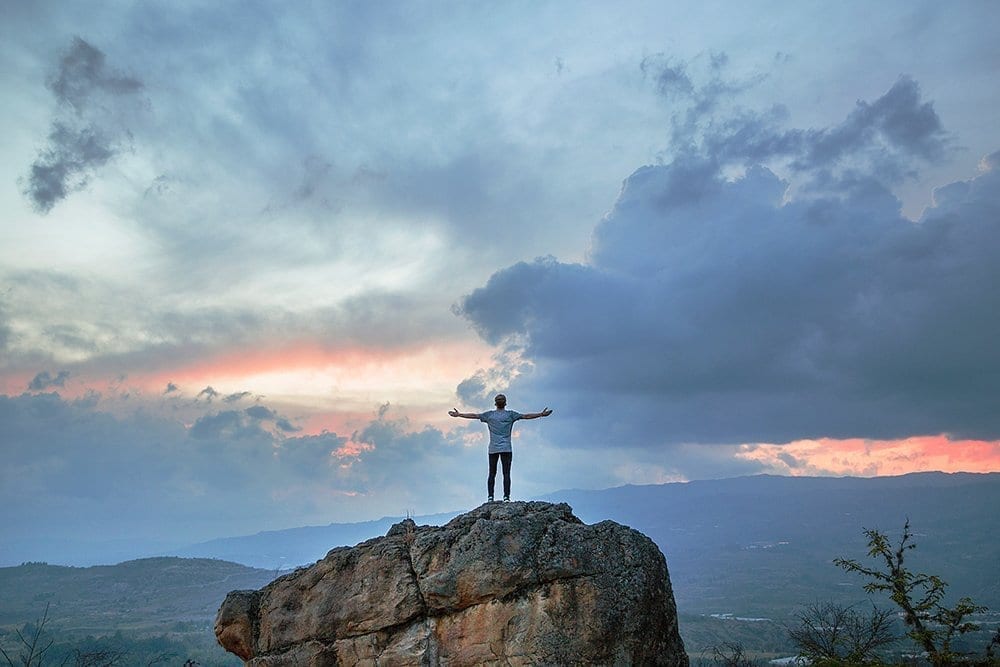 Breathwork obviously focusses on the way we breathe, but how often do we actually hone in on such a commonplace, generally automatic bodily function? If you have ever practiced yoga you’ll be aware of the concept of focussing on the breath, and managing it in a whole new arrangement to your average ‘in and out’. With breathwork the process includes physical, mental and spiritual involvement which can lead to a wide range of health benefits. Physically we consistently utilise the body to inhale and exhale which carries oxygen to the blood and remove carbon dioxide. When we are under duress, experiencing stress or panic, our heart rate increases rapidly due to the release of hormones such as adrenaline as does our breathing. The reverse of this – deep, slow breathing encourages us to become calm. It works, and it is very simple. Mentally, deep breathing can also reduce the negative emotions we may be experiencing; breathwork has been shown to have a positive impact on depression, anxiety and PTSD. During a session it is possible to reach a deeper state of mind, access traumatic memories, resentments, or any other difficult emotions that may have been buried rather than dealt with. Allowing these to be released can help to clear and calm the mind leaving you feeling far more focused and less weighed down. Spiritually, breathwork can be a tool to reach your inner self, move beyond the physical and mental, away from the ego and towards the true self.

Types of Breathwork: The most popularly practiced types are; Holotropic, Pranayama, and Rebirthing.

Generally practiced in a group, Holotropic breath work is an instructed practice involving music. Participants inhale and exhale for the same amount of seconds but at differing speeds in order to encourage an altered consciousness. This can also be guided one on one if you prefer not to share your experience in a group. Results can range from slight feelings of alteration to intense emotional outbursts!

This type of breathwork stems from the idea that we carry trauma with us from childbirth and throughout our lives. During rebirthing, circular breathing is practiced – often submerged in water – to shift energy, release stress and create a state of relaxation.

In order to work out which is the most suited to you it comes down to trying them out to discover which resonates best with you and brings the results you are looking for. The various types have different purposes, outcomes and methods. Overall breath work can be something practiced as often as needed, part of your daily ritual, or at times when you are experiencing intense stress or difficulties. It is entirely up to you. Once you have connected with your ideal version of the practice it is straightforward enough to carry out alone in the comfort of your own home, just as you would a meditation or yoga session. Whether you use it in conjunction with other means of relaxation and re-centring or it becomes your go-to for balance, it is an excellent tool for promoting mental, physical and spiritual clarity.

Here at the School of Natural Health Sciences we offer distance learning diploma courses in over 60 Holistic Therapies – two of the most popular courses are Meditation and Mindfulness. Whether you are a practicing therapist or an individual who is interested to learn more about these practices, our courses are suitable for any lifestyle. You can study when you want and there are no deadlines as to when you have to finish the course. True holistic study!

Meditation – enjoy the journey through Eastern and Western meditation techniques. The successful student will be able to conduct their own meditations for their own benefit and if they are already a practicing therapist, for their clients.

Mindfulness – a therapy that can produce life changing results. A brilliant tool for those suffering with depression and anxiety. Mindfulness can be incorporated into other holistic therapies for a more connected client/practitioner relationship.