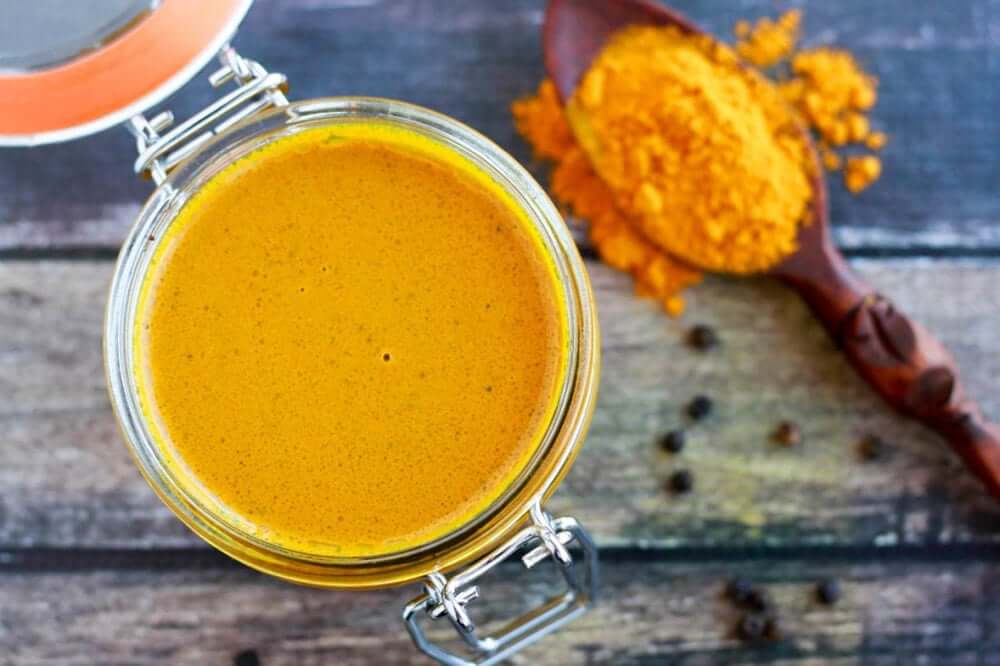 Turmeric is now considered to be the most effective nutritional supplement in existence. Hundreds of studies all provide evidence that the herb has major benefits for the brain and body. It is the zesty spice that brings curry to life, and has been used in India for thousands of years as a medicinal herb.

The benefits of turmeric are certainly not breaking news, however, these recipes are! We’re excited to be sharing these fresh ideas for healthy eating, because you don’t need a reason to spice up your life. If you weren’t already aware, let’s recap on why turmeric should be added wherever possible.

Turmeric has been used for centuries to combat depression, prevent heart disease and cancer, and improve brain functionality. It’s extremely high in Iron, Vitamin C and Vitamin B6. It’s also tasty, and brightens up a dish with it’s unique hues of yellow and orange. 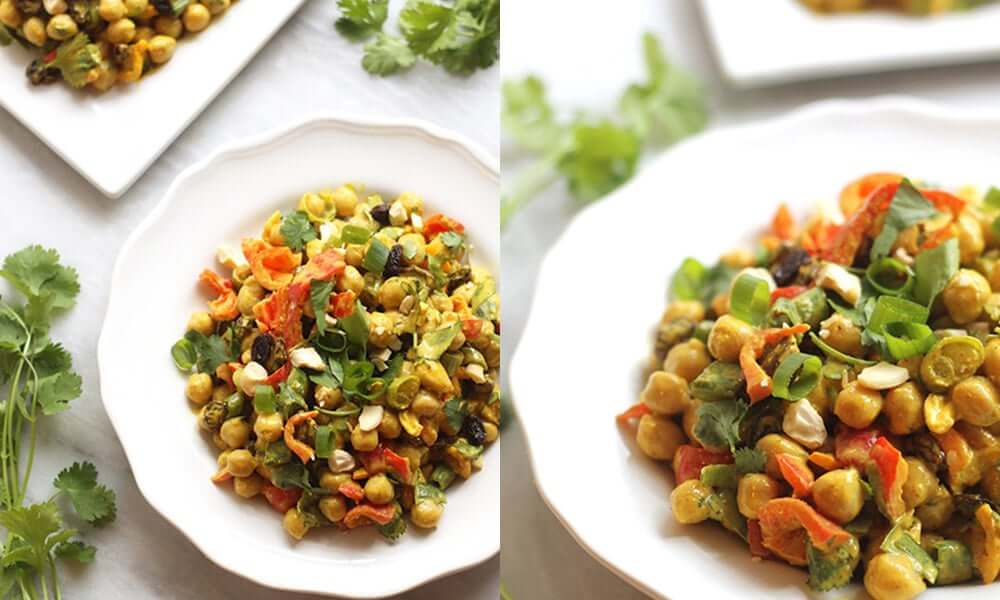 This colourful and flavourful curried chickpea salad is packed with fresh herbs, veggies, and raisins for the perfect healthy meal or side dish.

Surprisingly easy to make, if you have an ice-cream maker. Using coconut milk as the base and adding in spoonfuls of spices, it’s a really fun activity for any age group. A splendid gourmet-style desert which you can guarantee nobody has tried before.

By Kale and Chocolate 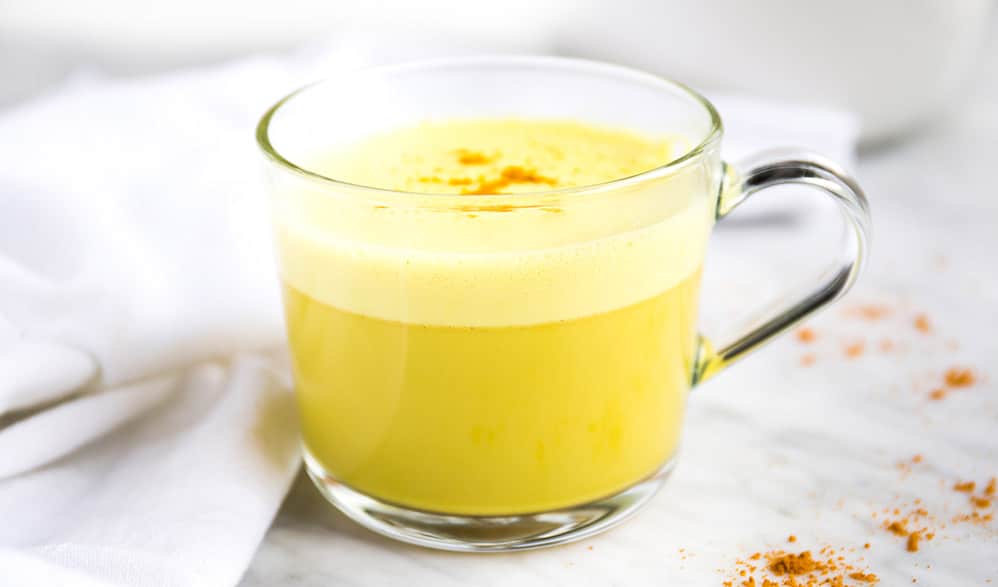 To create an extra frothy latte, pour the contents into a high-speed blender in place of a wire whisk or immersion blender. To make the turmeric paste, combine 2 parts turmeric powder with 1 part boiling water. Mix and store any extra in the fridge for up to 5 days.

By The Hairy Bikers

From Hairy Dieters: How to Love Food and Lose Weight 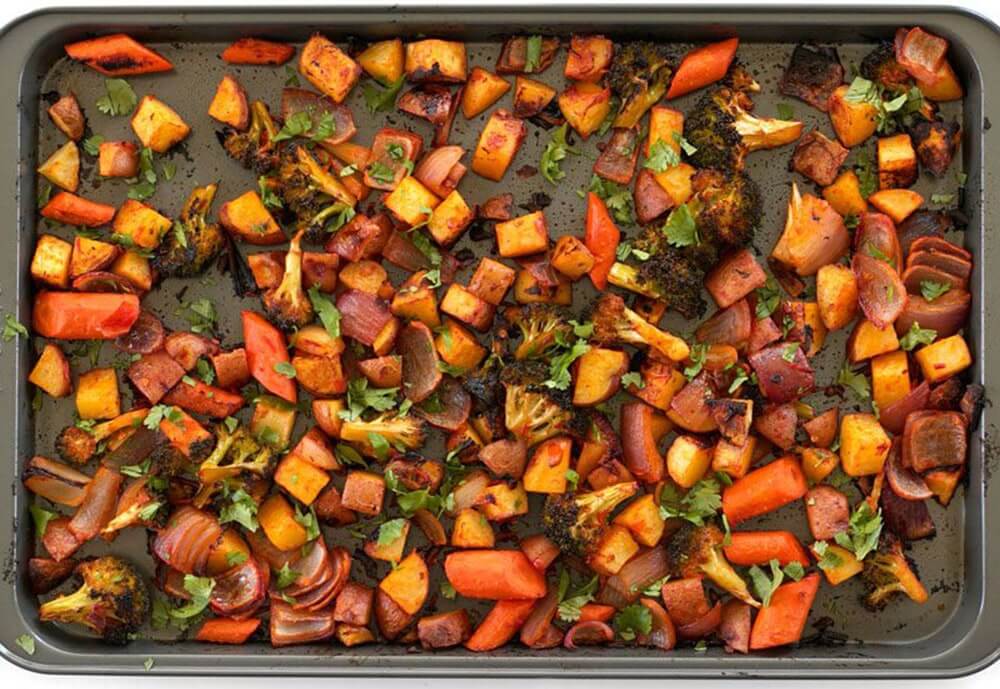 This is a lovely spicy variation on your classic roasties, using a small amount of oil and lots of tantalising tastes. Goes beautifully with masala-marinated chicken, or with plain grilled meat.

At The School of Natural Health Sciences we offer 60 courses in holistic health therapies, six of which are nutrition based – Clinical Nutrition, Advanced Nutrition, Child & Adolescent Nutrition, Sport & Exercise Nutrition, Nutrition for Age 50+, and our most recent addition: Vegetarian & Vegan Nutrition.

Set yourself up for success with our diplomas that are accredited in 26 different countries. Distance learning allows you to study at a pace and location that best suits your needs. A true holistic education!