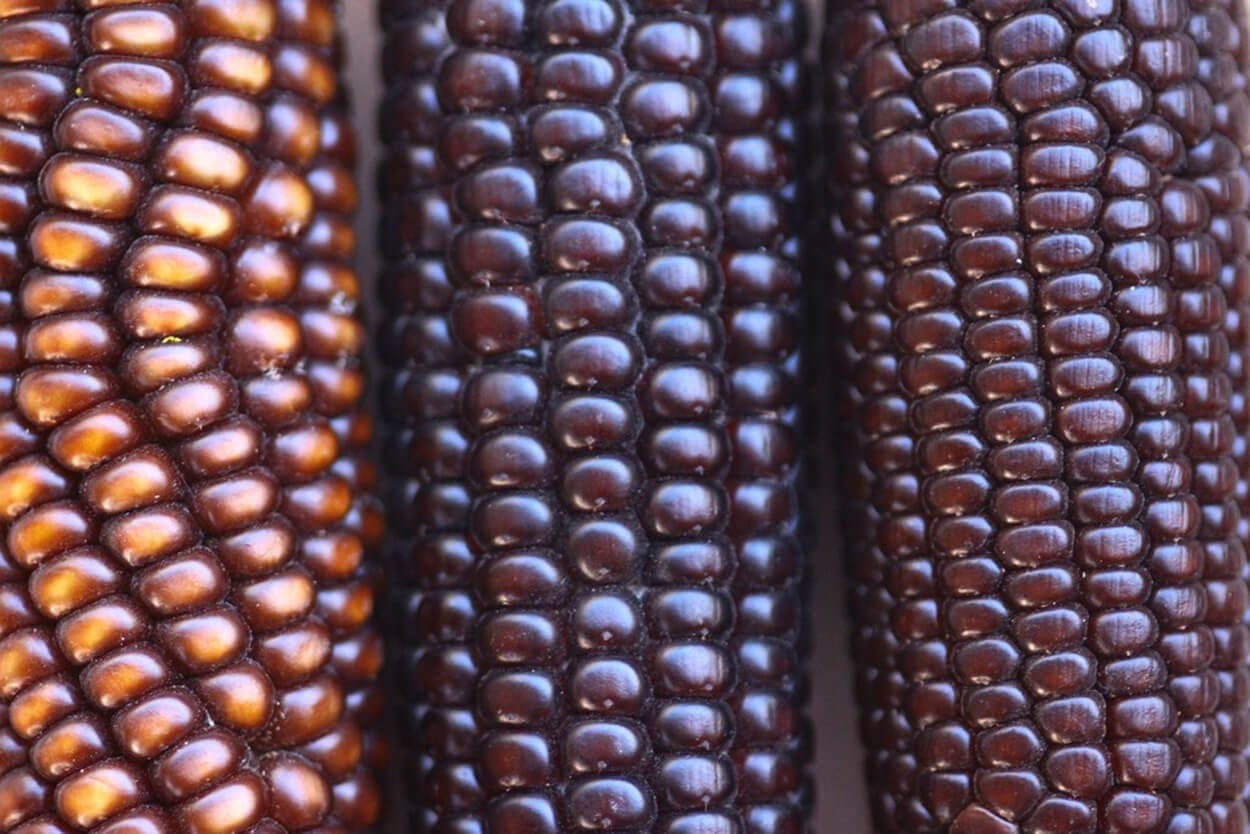 Pinole is usually only found in rural communities in Central America and is traditionally made by hand. With health benefits similar to quinoa, pinole is of a much finer consistency, made by grinding roasted maize and mixing it with a combination of agave, 100% raw cocoa, chia seeds, vanilla, a touch of organic cinnamon. Other spices and sugar are also added, depending on the region.

Pinole, pronounced “pin-oh-lee” is a truly ancient ‘superfood,’ believed to have originated from the Aztecs who then spread it through Mesoamerica. The name comes from the Nahuatl word pinolli, meaning cornmeal, and has also been known as pinol and pinolillo. Up until recent months, this rare ancient food had only survived in rural parts of Central and Latin America, where certain locals still made it by hand. 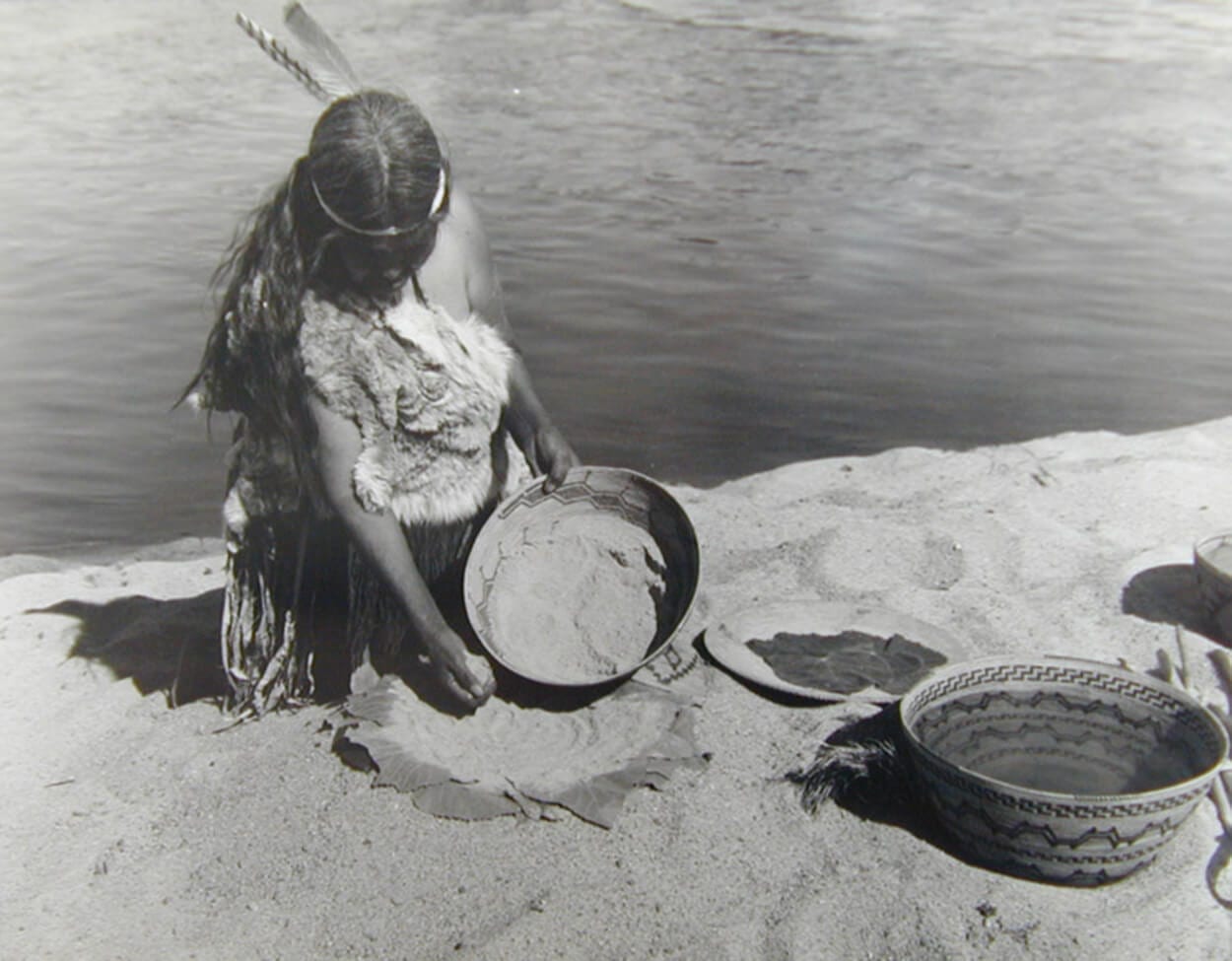 Pinole pre-mixed powders are now popping up in grocery store aisles across America, and it’s popularity is steadily increasing with each passing day. But still, this Aztec-rooted meal of the gods has yet to be picked up and spread to the mainstream, so you may be hearing it here first!

The rich cacao-coloured powder is quite versatile, and can be used for baking, by taking the place of flour, but is more commonly had with hot milk, similar to breakfast oatmeal. This warm milky dish resembles a much hotter, and more savoury acai bowl. (An acai bowl is basically a really thick smoothie that’s been topped with oatmeal, fruit or peanut butter).

Modern takes on the traditional pinole recipe have been seen in stores with added pea protein, featuring a variety of flavours including blueberry and banana. The added protein really kicks this concoction up a notch, providing an impressive 20 grams per bowl on average, when you take the milk protein into account. However, protein isn’t the only main attraction of this up-and-buzzy superfood. Pinole is chock-full of iron, slow burning carbs, magnesium and key vitamins, it proves to be among the top perfect breakfast routines out there. 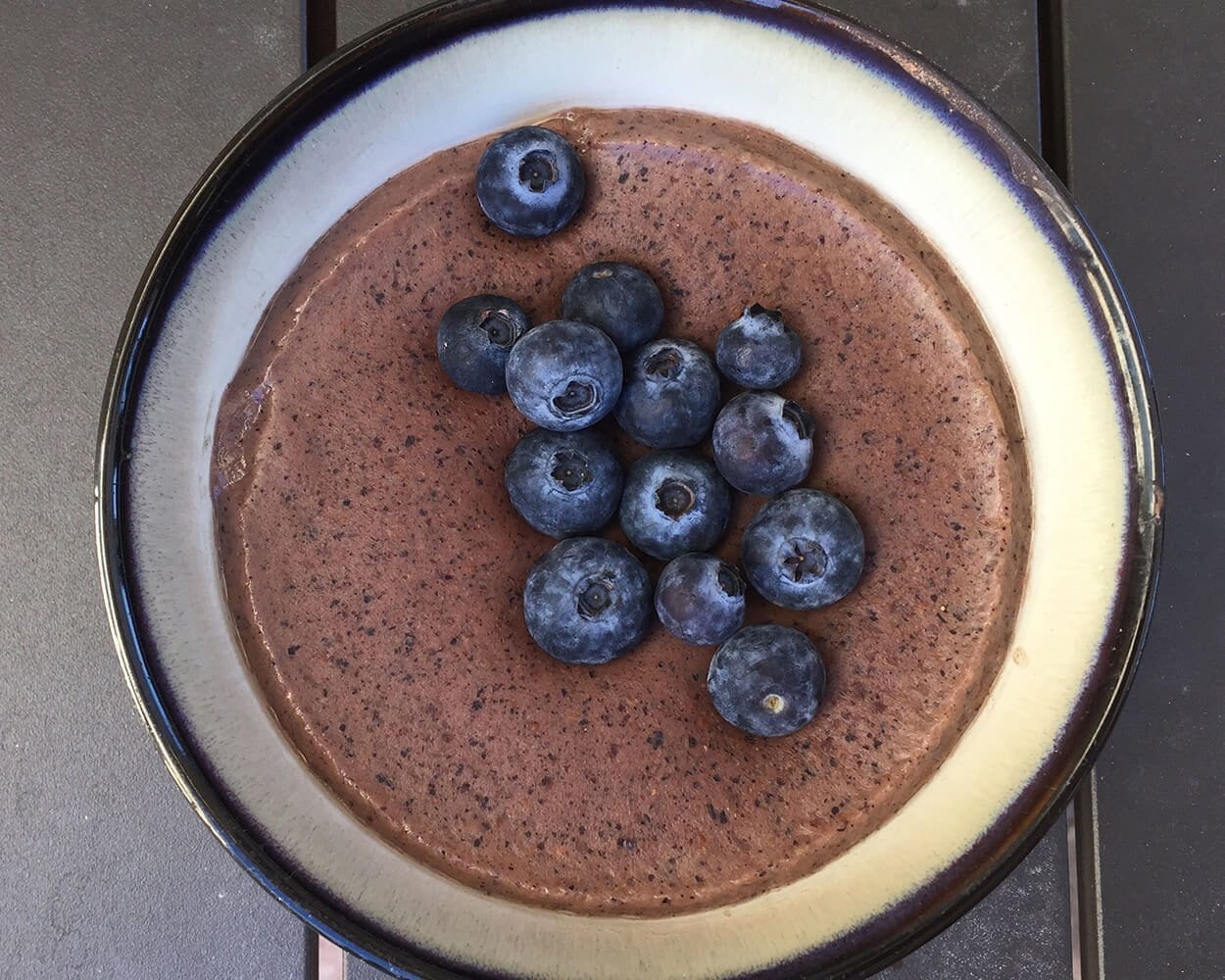 Those who have discovered pinole, have claimed to have felt a significant increase in long-lasting energy, enabling better workouts, improved concentration and positive thinking. Here on our blog, we recently posted a similar breakfast concoction using ground flaxseeds in lieu of pinole, combining gut-friendly kefir, highly nutritious seeds & nuts and a very special golden ingredient. Check out that delicious bowl of wholesome goodness right here.

Get qualified with our Vegetarian & Vegan Nutrition Course

We’re proud to present one of the most recent additions to our course portfolio, Vegetarian & Vegan Nutrition Course. This course gives valuable and practical guidance on making the transition, with a step-by-step implementation plan. It also looks at vegetarianism and veganism in pregnancy and breastfeeding. In addition, dairy free and gluten free plant based diets are outlined, highlighting healthy eating with health conditions such as IBS, cardiovascular disease, diabetes and osteoporosis… but that’s only a small portion of all the great tools this course has to offer.

Enrol today to take advantage of some of our most outrageous offers! Like our “buy one and get one absolutely FREE celebratory deal”. With us your studies our 100% stress-free there are no deadlines (our courses do not expire and you can choose when you want to study), there is no commute, no heavy text books (everything is online) and no start up expenses! Education the holistic way!

Contact us for more information, we’d be delighted to hear from you!

Thank you so much for my Diploma in Cognitive Behavioural Therapy (CBT), I am very grateful. This was an amazing course and I learned a great deal from it. I also found the course thoroughly enjoyable so thank you ever so much.

I enjoyed the Psychotherapy & Counselling course very much and many thanks to you and your team. I would highly recommend your company and team for their assistance along the way. I look forward to my next courses which should complete my skills set for my future business.

I am extremely pleased I chose to study with The School of Natural Health Sciences. I will have no hesitation in recommending you. I look forward to receiving my diplomas and embarking on my next courses with you.

The School of Natural Health Sciences team definitely delivers fantastic courses! Thank you for offering a wonderful, interesting, large selection of courses for home studies. There are so many good courses I would like to study.

I would like to thank you all for supplying all these courses! They are well written, informative, easy to follow and very enjoyable. I have completed 5 courses but am still studying – I can’t get enough!

You guys are doing a fantastic job enriching people’s lives and communicating with your team is a breeze! My sincere gratitude for all the efforts and I must say that I have truly benefited from enrolling myself for this course from your school.

Can’t quite believe I passed my final exam in Iridology with Distinction. Thoroughly enjoyed this course! If I’ve ever had a query your staff have been prompt in response and always so helpful, a credit to you for sure.