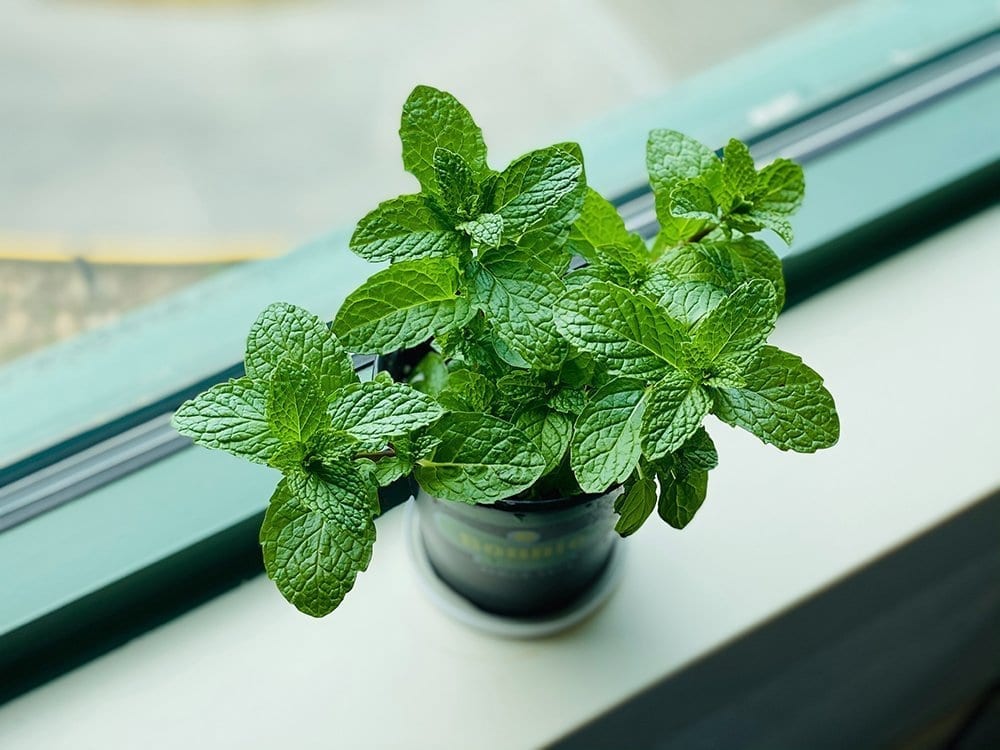 Mint has been used medicinally by the Chinese for over two thousand years, so the properties of this precious herb are clearly something to behold.

The genetic make up of medicinal mint, commonly known as Chinese Skullcap or Scutellaria, is famous in the field of traditional Chinese medicine for its neuro-protective, anticonvulsant, antibacterial, antiviral, antioxidant, anti-cancer and liver protective properties.

Flavones such as baicalin, wogonoside and their aglycones baicalein wogonin are the major bioactive compounds it contains. It is actually also called Huang-Qin (meaning golden herb) once the preparation has been made from its dried roots by decoction (boiling) or as tinctures. Information on which was recorded as early as 200AD having been used to treat cold, lung and liver problems. And then later around 1593 in the treatment of diarrhoea, dysentery, hypertension, haemorrhaging, insomnia, inflammation and respiratory infections such as bacterial pneumonia.

The treatment has been found to work effectively where Western medicine has failed or been an insufficient as a cure. Until recently it has proved difficult to breed due to a lack of information regarding the genetic material, or genome, of the plant.

A recent project carried out by CEPAMS (a collaboration between the Chinese Academy of Sciences and the John Innes Centre) has successfully developed a genome and therefore possibilities of the plant being used for a wide range of therapeutic drugs. The research took DNA from the plant and carried out extensive sequencing strategies on the chromosomes allowing them to be able to identify those genes which produce valuable compounds to be put forward as candidates for commercial medicines. This project has also opened the doors for other potentially valuable species to be studied in the same way.

Three major ways in which this strain of the mint genus is incredibly valuable in the world of medicine are that it can be toxic for cancerous tumours in humans, can aid in protecting our liver, as well as fight bacteria and viruses. 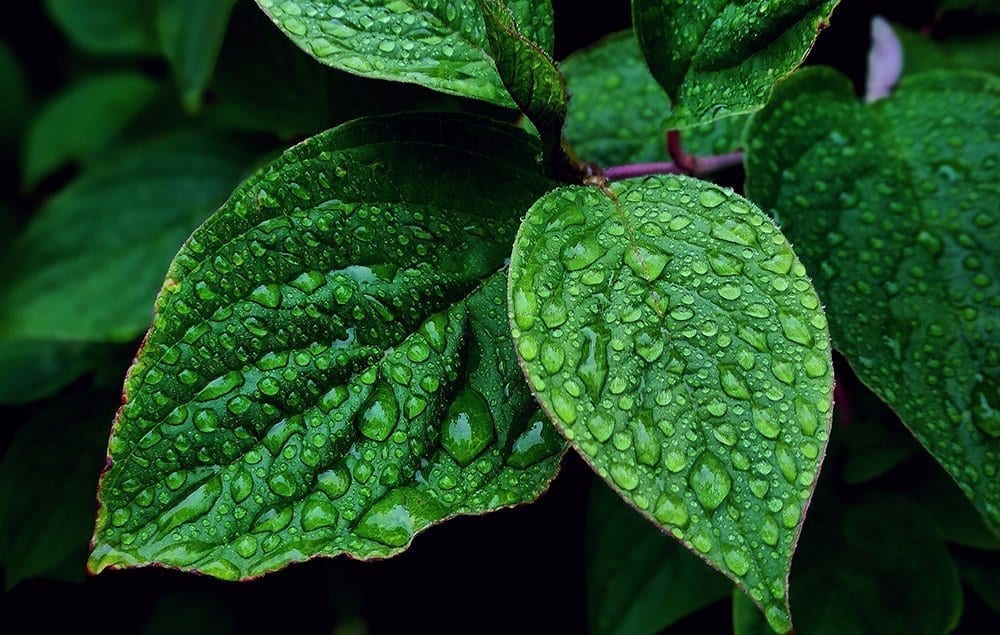 Extract of Scutellaria has a toxic effect on various types of cancer cells; brain tumour cells, prostate cancer cells, and head and neck squamous cell carcinoma cells and some types of lung cancer cells. It can also serve to suppress growth of lymphoma and myeloma cells.

One of the negative issues with typical anticancer drugs is that they can induce mutations in the cancerous cells, however research shows that the baicalein flavone that features within the mint extract does not cause such mutations. This shows there is promise for future cancer treatments.

Herbal remedies used to treat and prevent liver problems such as hepatitis, hepatic fibrosis and carcinoma, contain Scutellaria as the main component.

The extract from the medicinal mint plant has a significant effect on a wide range of harmful bacteria such as E-Coli, listeria, staphylococcus and salmonella, candida, all of which can cause serious illness. It’s anti fungal properties can protect against Aspergillus fumigatus which can cause diseases for those with immunodeficiency. It can also be added with antibiotic medicines to enhance effectivity. The properties of the mint plant are also effective in preventing HIV infection; studies are consistently showing positive results.

Other studies using the Scutellaria or Skullcap mint extracts show that it is effective against neurodegenerative diseases, as antioxidants and anticonvulsants.

The most common current uses for skullcap are insomnia, inflammation and diarrhoea, reducing anxiety, intestinal bacteria, oxidative stress, and inhibiting cancer cells. There can be side effects as with any medicinal products and so it is always best to consult your healthcare practitioner if you’re interested in taking any form of skullcap.

Here at the School of Natural Health sciences we offer a foundation and advanced course in Herbalism. On completion of this course you will be able to practice as a Herbal Therapist. The foundation course introduces you to the world of herbs and you will learn how to use herbs in infusions, decoctions, waters, syrups, tinctures, ointments, creams, liniment, poultices, pills and capsules. You will also learn how to cultivate your own Herb Garden – using herbs in the kitchen and around the home.