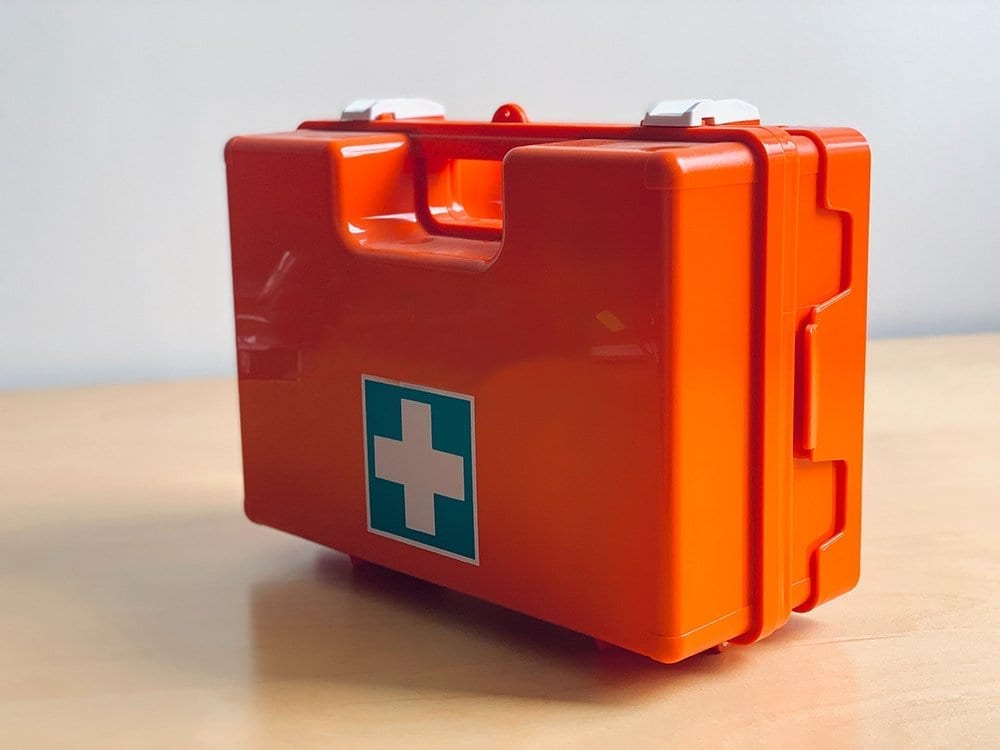 Hydrogen Peroxide; why we should all have a stock of this super cleanser, but should we keep it in our first aid kit or not?

Hydrogen Peroxide lies one mere oxygen molecule away from water itself, yet that minuscule lack makes all the difference in making it a very powerful oxidising agent, releasing oxygen when it comes into contact with air or water. When used on a cut, graze or mild wound the reaction causes a fizzing-like occurrence which lifts out any dirt or particles that you wouldn’t want to get mixed up in the healing of said abrasion. The chemical has been used in medicine for over a century, however, much debate has arisen as to whether it can actually cause more harm than good when used topically.

The antiseptic properties of using hydrogen peroxide on a cut are incredibly effective in ridding the affected area of bacteria, grit, dead skin, etc. leaving the area clean and germ free. However, scientists have claimed that the chemical can also slow down healing time due to the fact that it will, as well as killing any damaging bacteria, also kill healthy cells which are trying to help repair the damage. This is not a new suggestion – during WWI doctors realised that wounded soldiers healed much slower when they were treated with antiseptics, and many still died from infection far more rapidly than those who weren’t. This discovery was actually part of the reason why Alexander Fleming went on to discover Penicillin. Once he believed that antiseptics were harmful he searched for an alternative way to treat infectious bacteria without causing further damage.  From here antibiotics were born and became the standard way to kill harmful bacteria without damaging healthy cells.

For the reasons considered above, using hydrogen peroxide on cuts and wounds is no longer recommended as a way of cleaning wounded skin; the Mayo Clinic, USA, suggest that instead we apply pressure until bleeding stops, followed by rinsing with water, applying an antibiotic ointment, and then covering with a clean bandage that will not stick to the wound. The antibiotic will not help the area to heal but it will prevent infection. 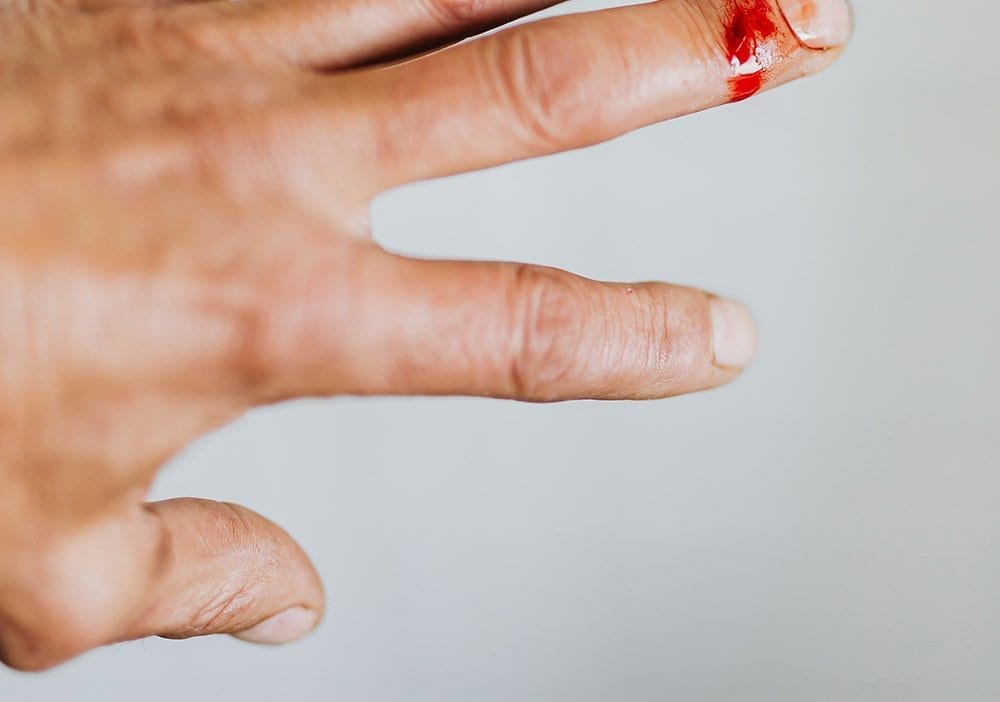 One of the main concerns regarding the use of antiseptics is whether they adversely affect our tissue as much as they do any foreign bacteria. There are many animal and human studies that have actually shown no in vivo harmful effect on wound healing.  “In 1975, Gruber et al reported accelerated healing of experimental animal wounds as well as skin graft donor sites treated with topical hydrogen peroxide compared to saline or povidone-iodine. Lineweaver found that even though 3% hydrogen peroxide was found to be cytotoxic, it did not adversely affect wound re-epithelialisation.” This is cited from a published paper from the Department of Orthopaedic Surgery, University of California which shows that the studies mentioned found no negative effects on the healing of wounds from using hydrogen peroxide, there were actually positive effects noted in their findings.

And so the debate over whether Hydrogen Peroxide should be used on cuts and wounds continues, but currently it is generally not recommended as a treatment for superficial wounds within western medicine. For use within the home however, it supersedes many other household disinfectant products in efficacy.

Due to its antiseptic properties hydrogen peroxide can kill bacteria, viruses, mould, fungi and yeasts. Around the house you can use it to clean your bathroom and rid it of mould and mildew, clean the dishwasher, disinfect kitchen surfaces, chopping boards, mirrors, and glass surfaces. Use in combination with baking soda to clean heavily baked on food from your pots and pans; first scour with baking soda and then pour on a layer of hydrogen peroxide to lift the dirt. Apply a little to stubborn stains on clothes, though you should make a patch test beforehand in case it bleaches or weakens the fabric. It can be used to disinfect items which need to be kept sterile such as toothbrushes and retainers.  An all round useful tool to keep the home germ-free and sparkling!

Diploma course in First Aid – One day you may need to save a life!

Here at the School of Natural Health Sciences we have been providing a holistic education for over 23 years. Our First Aid course is appropriate for all holistic / complementary therapists, and for individuals who want to be prepared to save a life if needed! The course will provide information needed to identify emergency situations, assess a casualty, manage an incident and take applicable actions. This course is arranged in 1 module of 8 lessons, with a final exam/question paper at the end of the course.