“Men are disturbed not by things, but by the view which they take of them.”

Cognitive Behavioural Therapy or CBT, is a talking therapy that aims to alter thinking and behavioural patterns in order to help people manage their problems. It’s a form of psychotherapy which focuses on addressing, challenging and changing a person’s emotional issues. The therapy is most commonly used in cases of anxiety and depression, though it can be used for an array of mental health and physical issues. 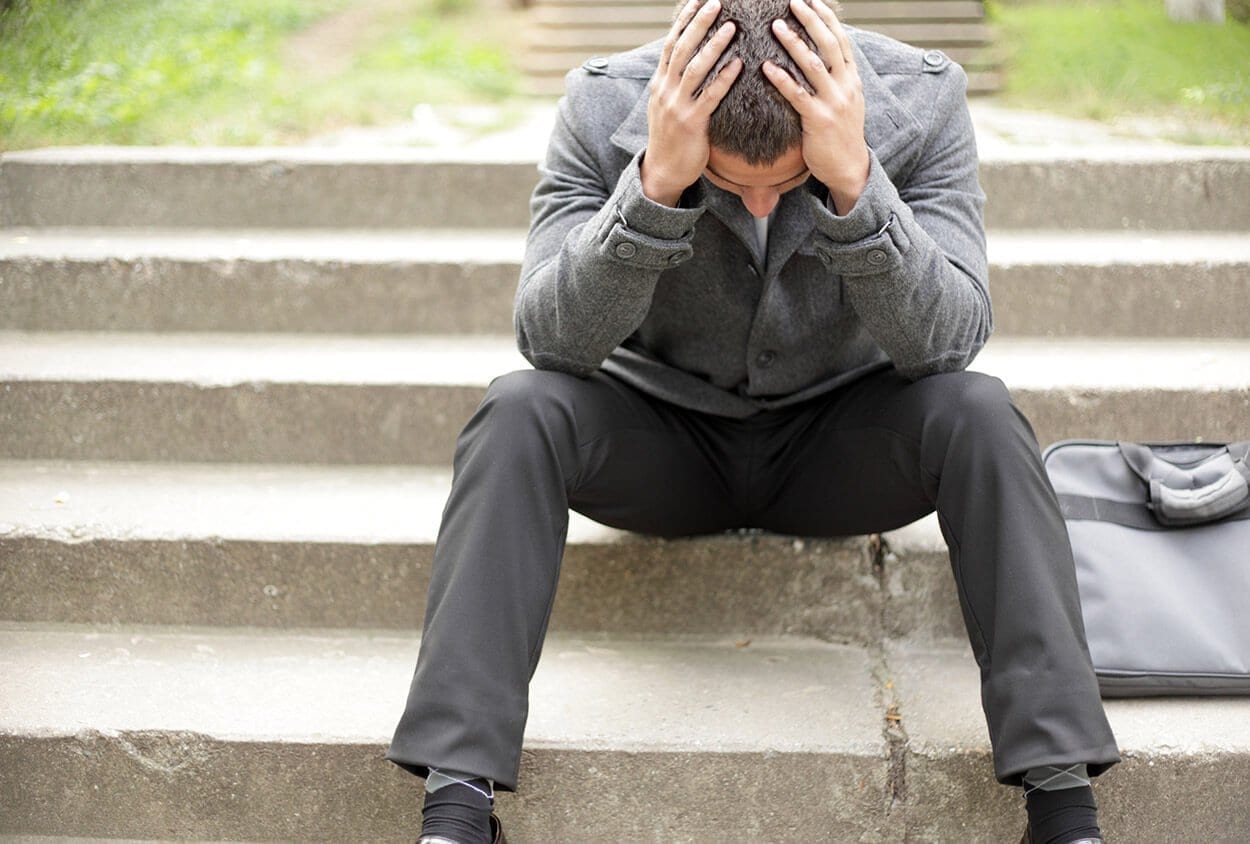 Most people, at some point or another have experienced feelings of depression, anxiety, relentless frustration, overwhelming stress or even utter despair. These are normal human emotions which are far from uncommon, but unhealthy ones that pose great risk to our overall health and well-being.

The treatment is based on the concept that our physical sensations, actions, thoughts and feelings are all interconnected. Basically, our problems are not caused by situations themselves, but by how we interpret them and allow them to affect us.

“Emotional reasoning is a very common error in people’s thinking, that’s when you think something must be true because of how you feel.”

Negative thoughts lead to further negativity which can result in a downward spiral and vicious cycle. The cycle can be thrown off course by breaking seemingly overwhelming problems into manageable smaller parts. This allows for a change to be seen in the negative patterns, and once positivity is brought back into the picture, it improves the way we feel. The goal-oriented psychotherapy provides practicalities which harness our coping skills so we are better equipped to deal with life’s struggles, instead of becoming defeated by them.

What a lot of people don’t realise, is that they have the formula to success within them, they just don’t have the right set of tools. CBT practitioners aim to give you these tools via a personalised system which helps you gain control of your life. 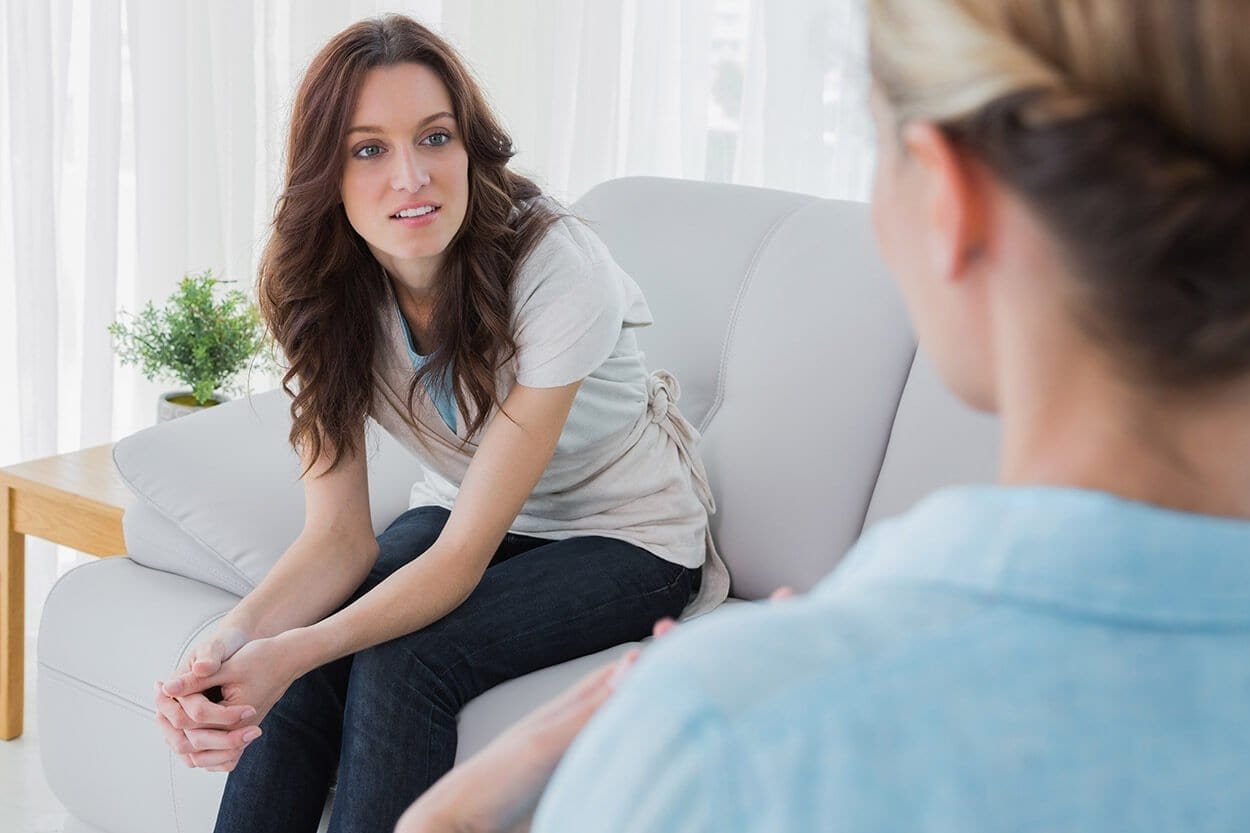 Of all the talking therapies, CBT has the most clinical evidence proving that it works. It has been shown to effectively treat a number of conditions such as OCD (obsessive compulsive disorder), PTSD (post traumatic stress disorder), phobias, eating disorders, insomnia and other sleep problems, alcohol addiction and even long-term health conditions such as IBS (irritable bowel syndrome) and CFS (chronic fatigue syndrome).

Studies have actually shown that the outcome is on par with the effects of medications prescribed for types of depression and anxiety disorders. With no side-effects presenting unlike most medications, patients prefer this method of treatment and have claimed to experience long-lasting benefits. This has thrown CBT into massive popularity as more and more people become opposed to taking pills to solve their issues.

“In the trials we’ve run with post-traumatic stress disorder [PTSD] and social anxiety disorder, we’ve seen that even when people stop the therapy, they continue improving because they have new tools in place and they’ve made behavioural and thinking style changes.”

Drugs are not always necessary, but a belief in recovery always is.

To really benefit from CBT, commitment to the methods are 100% necessary. The process is void without the participation of the person receiving the treatment. It is not something that is done to you, rather a collaboration of your efforts alongside the advise of the therapist. With this in mind, it’s important to understand that each case is different and CBT may not be for everyone.

Some severe cases demand medical intervention, or a different type of approach which is more closely monitored. Ultimately, certain people will benefit from CBT more than others. Neuroscientist and psychologist alike are only beginning to unravel the reasons behind this. The fundamentals of life may be simple, but the mind is a complicated mystery which is yet to be fully understood. 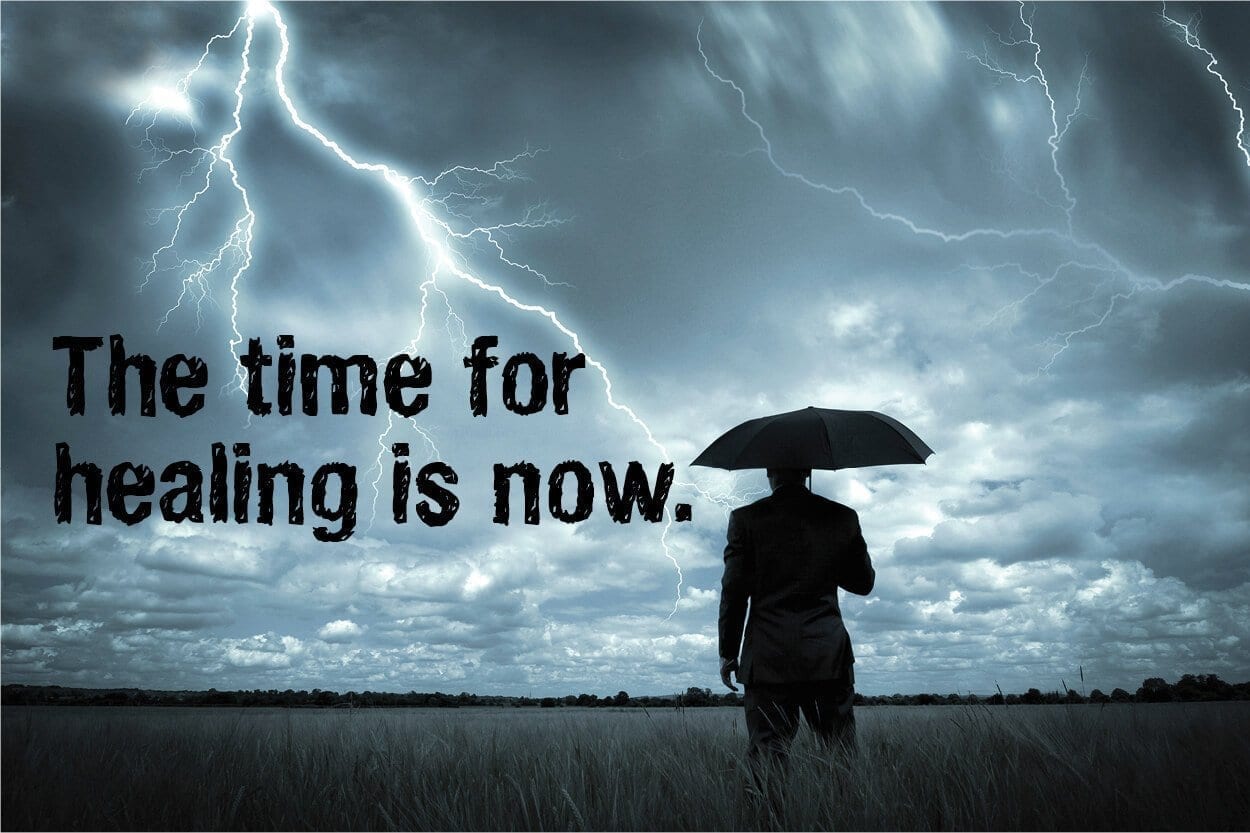 Learn CBT with our online course

You can become qualified in Cognitive Behavioural Therapy and receive an internationally recognised diploma. CBT is one of our most popular courses and covers the history, techniques and applications that go to make up the CBT process, plus a guide to dealing with the most common presenting issues faced by the CBT therapist. Whether you want to work as a Cognitive Behavioural Therapist or CBT consultant with your own specialised clinic or simply study for your own benefit – this course could change your life and the way you deal with the world around you completely.