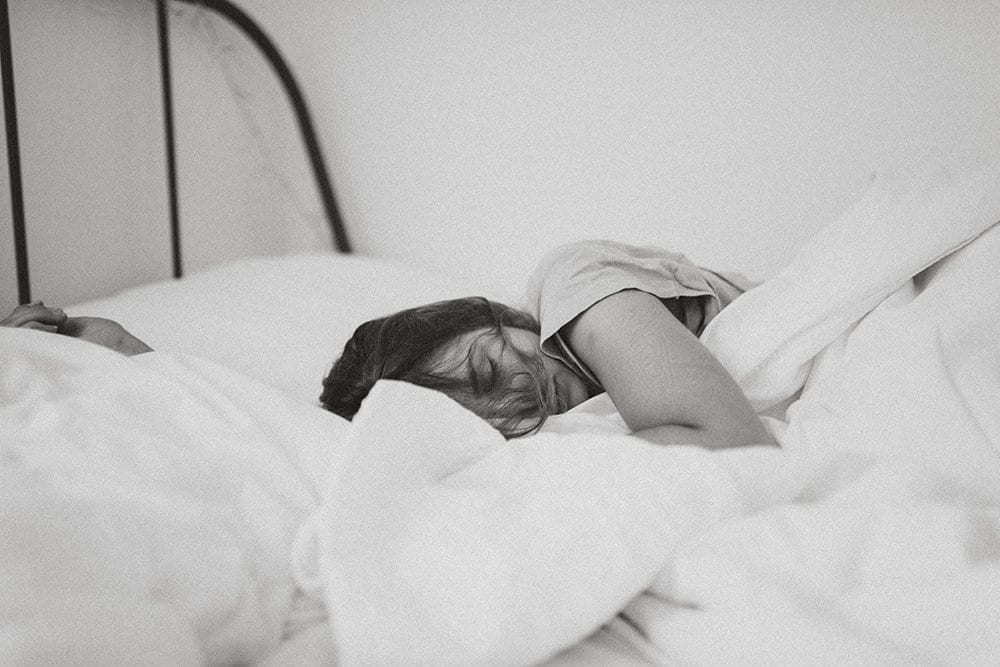 A look at the stages of sleep and when is the best time to wake up. For the healthiest sleep pattern to begin to emerge, consistency is key.

Sleep is one of the four pillars of health, something which we simply must have for our body and mind to function effectively. Nobody quite knows why, but the human being goes into hibernation once in every 24 hours for approximately 8 hours. Countless studies have been carried out on sleep patterns, the way it works and how the different stages of it affect us. This was initially made possible by the invention of the EEG (electroencephalograph) which allowed scientists to study brain activity during sleep. This paved the way for the discovery of what is now known as REM (rapid eye movement) or active sleep. From this revelation studies went deeper to reveal that our brain wave patterns demonstrate that we pass through a series of stages during sleep.

There are four stages of sleep which occur during those eight hours which make a big difference to the quality of sleep that we get. Some of these stages you’ll recognise by how you feel at certain times during the night, perhaps you jolt awake from a light sleep, or wake up remembering your dreams. These stages all have their purpose, but which would we feel best waking up from?

This is the initial part of the sleep cycle and is a relatively light stage, almost like a transition moment between being awake and sleeping; if you wake up during NREM 1 you may feel as though you had never actually been asleep. During this stage, which usually lasts for around ten minutes, our brain waves are very slow. This is generally the moment when you may experience the ‘jolting awake’ sensation or hypnic-myoclonia as it is officially named; caffeine and stress are noted to make this a more common occurrence.

According to studies this stage is the one we spend around 50% of our sleep in, this is known as the light sleep stage. During stage 2 our body temperature drops, we are less conscious, and our breathing and heart rate settle in to a slower, more regular rhythm. In NREM 2 our brain begins to produce bursts of rapid, rhythmic brain wave activity, more commonly known as sleep spindles which regulate our sleep pattern. 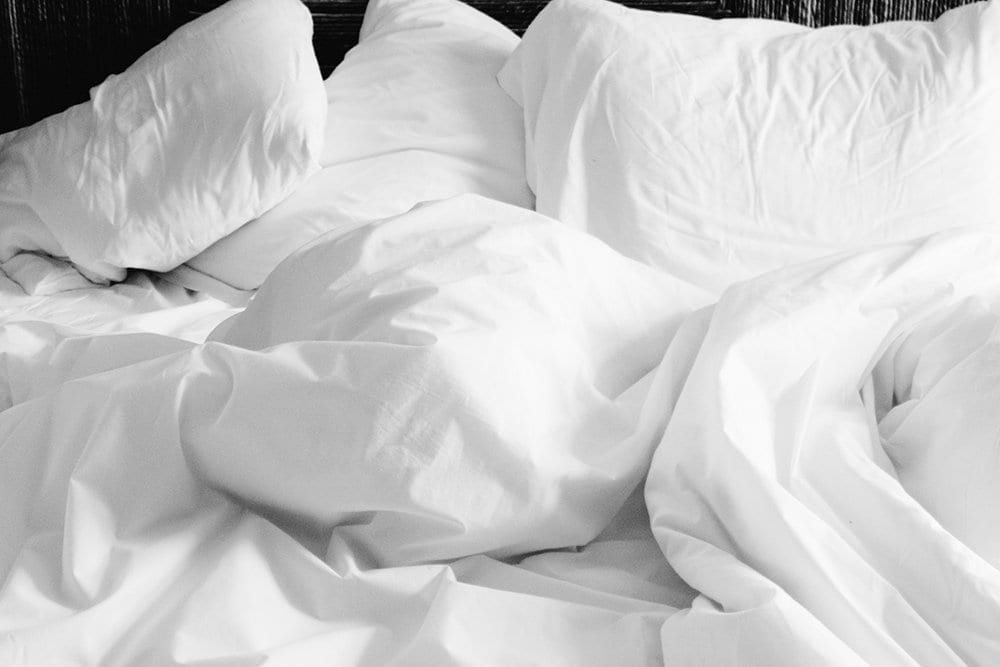 This part of the cycle is known as the deep sleep stage when our body takes the time to restore cells, and muscle and tissue growth occurs. This is the stage we definitely don’t want to wake up during as it would leave us feeling groggy and as though we had a lack of sleep. During this stage our muscles fully relax and is when we would describe it as ‘sleeping like a baby’, and are less likely to rouse. Blood pressure and breathing rate drops during stage 3 and delta waves begin to emerge from the brain – it can also be referred to as ‘delta sleep’ – and is the transition period between light and very deep sleep.  This would be the moment, if any, when sleep walking would occur.

And finally the one we’ve all been waiting for, REM. This is when the brain becomes most active and the body most relaxed, even immobilised. REM sleep is when the majority of our dreams occur, and is so named because our eyes move rapidly during it.  Our breathing is also more rapid during this fourth stage which studies claim we spend around 20% of our total sleep.  Also known as paradoxical sleep due to the relaxation of the muscles but activity of the brain and breathing.

It is essential to know that though we may experience all of the sleep stages listed above, that they do not progress in order. Once we reach stage 3 our cycle sends us back to stage 2 prior to our entering into REM sleep. Once REM is completed we generally go back to stage 2 and this completes a sleep cycle. We tend to go through four or five cycles per night if we are getting a good night’s sleep. REM is usually reached at around 90 minutes after falling asleep, and as the cycle repeats we spend longer each time in this stage – our final cycles can have up to an hour of REM sleep. As we get older we spend less and less time in REM sleep. Babies usually spend around 50% of their night’s sleep in REM whereas adults reduce to around 20-25% over time.

Sleep is important for physical restoration as well as memory consolidation and a good old brain recharge.  This is why sleep is like the human form of recharging our batteries.

WHEN TO WAKE UP? 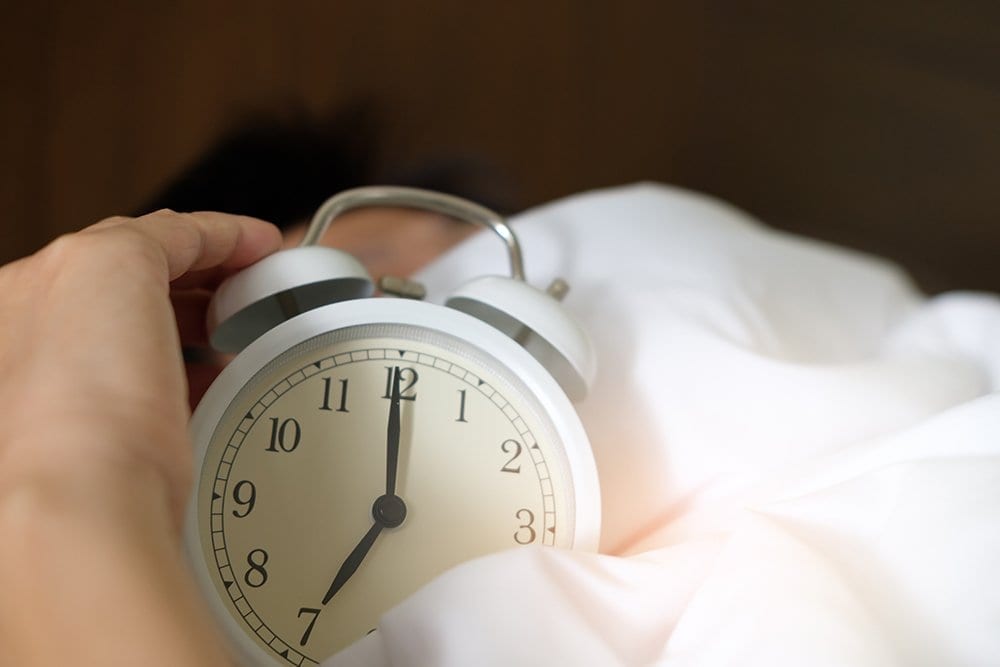 The best time for us to wake up would be when we have completed a sleep cycle, so in stage 2 of our NREM sleep which follows REM sleep. There is no real way to tell when this is occurring within us to be able to wake us up but finding a nightly pattern that works for you and leaves you feeling most refreshed when you rise in the morning is the best way to ensure you get the best rest you can. A nightly bedtime routine and darkened, comfortable room (and bed) aid in ensuring we know we are winding down and preparing for sleep. Setting an alarm can help if you want to try to make sure you get between 7-9 hours. Minimising any potential interruptions or disturbances can help to ensure that you sleep through as many cycles as can fit into your time frame without disruption and therefore giving you the best kind of sleep. Try to go to bed and wake up at the same time every night/morning, even at the weekend, for the healthiest sleep pattern to begin to emerge; consistency is key.

One thing that has been revealed from said studies is that eight hours uninterrupted good sleep is really the best thing we can do for ourselves alongside a healthy diet, regular exercise and efficient hydration. Limit your caffeine and alcohol intake as well to promote a healthy sleep. Make enough time for you to be able to get deep, restorative sleep and let your body/alarm clock do the rest.

Here at the School of Natural Health Sciences we have been providing a distance learning education since 1997.  We offer a huge range of courses – adding more subjects each year. Our courses have no deadlines and no expiry date, so you can really fit them in with a busy lifestyle. You set the deadlines and the pace you want to work. On successful completion of the course you can become a professional in your chosen field.