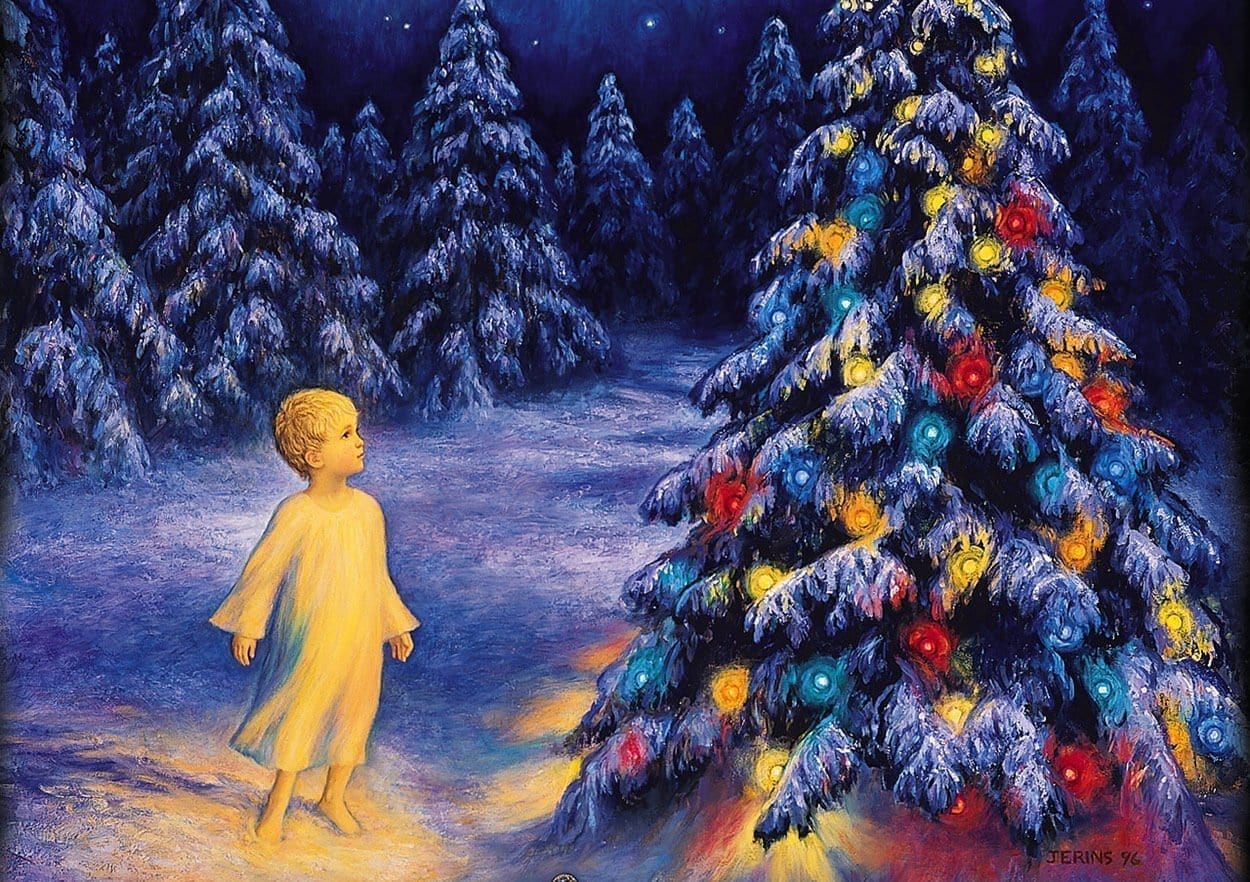 Wake up Grace darling, we’ve not got much time,
Go wake your brother, the warning bells have chimed.
Dread washes over, her heart starts racing, throwing on her clothes down the hall she starts pacing.
“Wake up little brother, we’ve got to go now, here put on your jacket, warm socks and a cowl.”

Rubbing his eyes, he sits up in confusion, is this a dream or a waking illusion?
“Toby! Come on!” She dresses him in a hurry, his body is limp with exhaustion and worry.
Like her rag dolls, he allows her to dress him, his clothes are all torn like her dolls that are tattered.
She runs down the stairs, hauling Toby to safety, she’s strong but still small, doing what’s necessary.

Toby starts wailing, his teddy still in bed, Mother runs to hush him, hugging his head.
“It’s Max! His toy puppy, Mother I must go back to fetch him, Toby won’t quiet unless we go get it.”
“Grace, head to the safe house, I’ll be right behind you, hush little Toby, you have to be brave now.”
“No Mother, I can’t! We must all go together, I’m not leaving without –
“Grace, it’s now or never.”

The sirens scream terror, and there’s fire in the distance, smoke filling the sky in what seems to be an instance.
Grace’s eyes get wide, flames dance in their reflection, Mother is thinking only of protection.
She grabs little Toby, hiding him under her coat, he clings on like a monkey, his face pressed to her throat.
They run through the field, through the high grass and thistles, finally they hear that life-saving whistle.

A torch light appears, flickering between bushes, “There Gracie! Our signal! we must be getting closer.”
The cold wet ground slows them down as they’re running, the slush is shin-deep but the watchman sees them coming.
He heads towards them, through the icy terrain, his torch guiding the way, for now, they are saved.
Into the bunker they carefully tread, down a steep creaking ladder, to this cold cave they’ve fled.

Anxious and shivering, they’re handed a hot brew, the other survivors are drinking one too.
There’s a bed for each body, but they huddle into one, the longest night ever, ’til the rising of the sun.
Toby is whimpering, tears rolling down his face, gathering on the pillow, a wet patch where he lays.
“Where’s Max?” He asks Mother with the saddest of tones, he’s fearing the worst, Max was left all alone.

The sirens are still heard echoing from afar, “We will get him later darling, don’t cry, he’ll be there.”
The bunker starts trembling, an explosion, two, then three, the sound of airplanes just above the trees.
Absolute silence pierces the air, nobody panics, nobody dares.
A teeny tiny voice breaks through the quiet “Gracie, d-do you think Max is alright?” 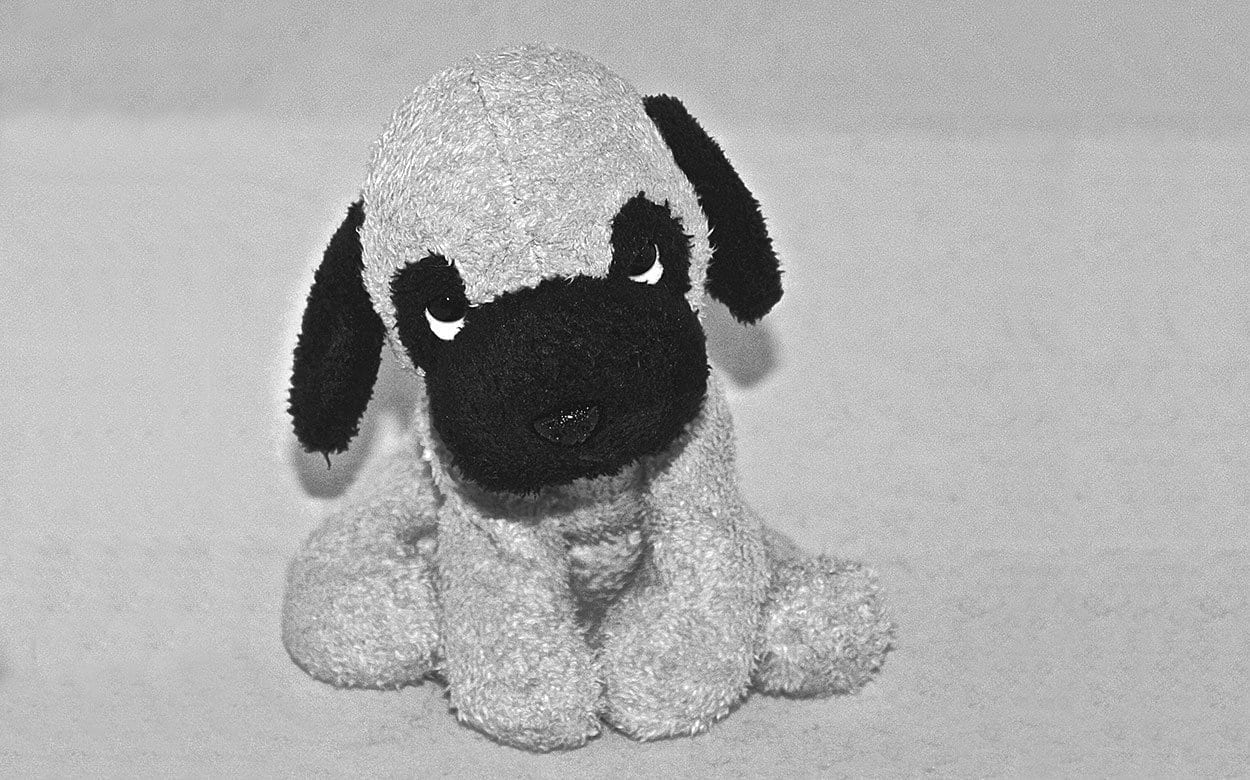 Grace clutches her brother, holding so tightly saying, “I promise you Toby, you’ll see him again.”
A few days pass and they remained underground, all of them fearing the dangers around.
But tonight is December, and not just any day, it’s the night before Christmas and Grace has a way.
She knew Santa and his sleigh won’t be bringing them presents, she’s not even sure she believes in the heavens.

Ten years old, and toby 6 years the younger, she had to make Christmas special for her brother.
Taking the risk, she snuck out in the night, everyone lay sleeping, not noticing her plight.
The moon shone with force, and the stars gleaming bright, relieved she could see on this cold winters night.
It took her some time to find her way to the clearing, where her pretty house once stood, which was now missing the ceiling.

Tears filled her eyes as she climbed over rubble, if Mother were to wake, she’d be in such trouble.
There lay Toby’s bed, a floor below on it’s side, and thanks be to God Max was still tucked inside.
“Thank you thank you thank you!” Grace whispered with delight, and hoped that her Mother wasn’t sick with fright.
Retracing her steps that she’d left in the snow, she followed the path that led back to hope.

Sneaking back down the ladder with Max safe in her pocket, she crept with such stealth she should be famous for it.
Christmas morning is here and everyone’s still resting, Grace wraps up the toy with the vest she was wearing.
She pulls out a thread from her torn cardigan, making it appear just like paper and string.
“Merry Christmas Toby.” she says to herself, and places the package up onto a shelf.

Back into the stiff bed she carefully slivers, pulling up the covers, letting out a shiver.
Her ice-cold toes still wet from the excursion, falling deep into sleep, happy to be of purpose.
She dreams of her house all warm in the summer, surrounded with flowers and birds and her Mother-
Humming a tune while baking peach pie, her absolute favourite, the scent filling the sky.

Wishing you all a very merry Christmas, filled with love and joy!

Looking for a career/life change?

At the School of Natural Health Sciences we have been training holistic therapists since 1997. We have more than 55 holistic therapy courses to choose from and all the courses allow you to study at your own pace and to your own schedule. All courses come with internationally recognised qualifications. Browse our course portfolio or checkout December’s Special Offers.