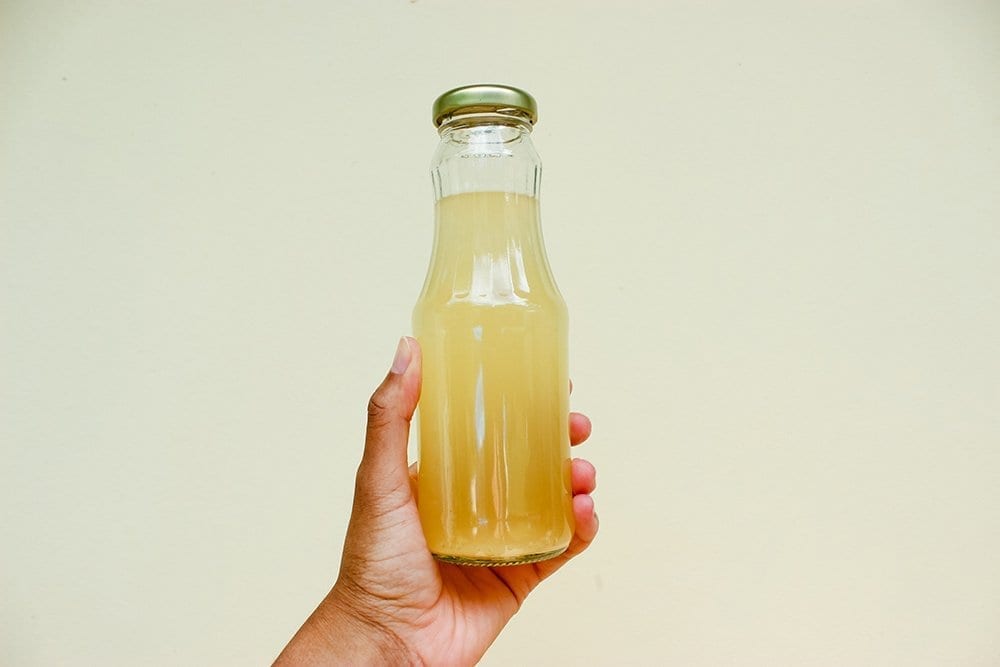 Vinegar! It gets so much wellness press, usually in the apple-cider format, but have you heard of the super-tincture that is Four Thieves Vinegar? Here’s how to get yours…

First of all you may well be wondering what on earth Four Thieves Vinegar, also known as Vinegar of the Four Thieves or Marseilles Vinegar, happens to be! I certainly had not heard of it until I was researching some of the positive health benefits of vinegars in general and came across a recipe for it. Historically, the name is said to be derived from the time of the Plague of Marseilles when four robbers were eventually caught after a spell of taking belongings from victims who had fallen ill with the bubonic plague. When asked how they managed to avoid contracting the highly contagious disease they claimed to have been spared due to their use of a certain blend of a vinegar-based potion. The thieves were rewarded with their freedom in exchange for the recipe for their tonic, which was then supposedly posted all over the city for others to use, and the rest is now history. Well, that’s one theory anyway. Another is that Archbishop Thomas Wolsley preserved himself from infection by carrying around a sponge soaked in vinegar and various spices at an earlier time of 1531. Either way the basis of the concept for the concoction is the same – it’s a remedy to prevent the spread or contraction of disease or infection which is apparently highly effective.

So what is it for?

Well, taken internally as a tonic it can ward off and help fight certain illnesses, and on the outside it can repel insects as well as provide a potent, natural cleaning product. The effects it has depend on the combinations of herbs you use, so the selection you infuse will have varied outcomes.

Some examples of herbs an their health benefits: 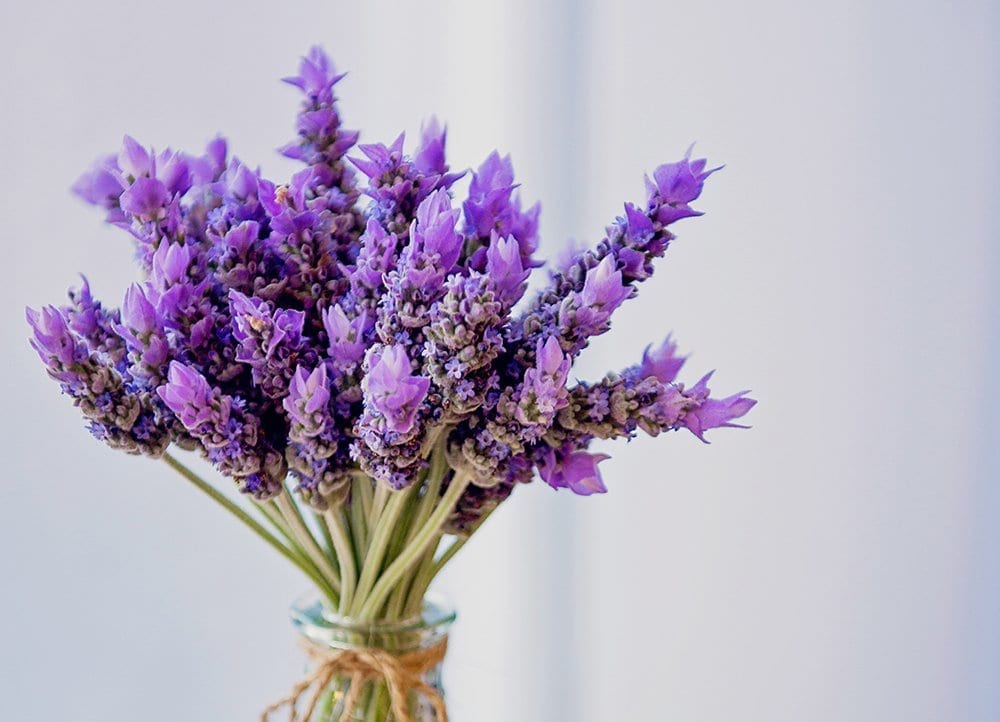 Is known for its blood-sugar-lowering properties as well as helping to fight infection. 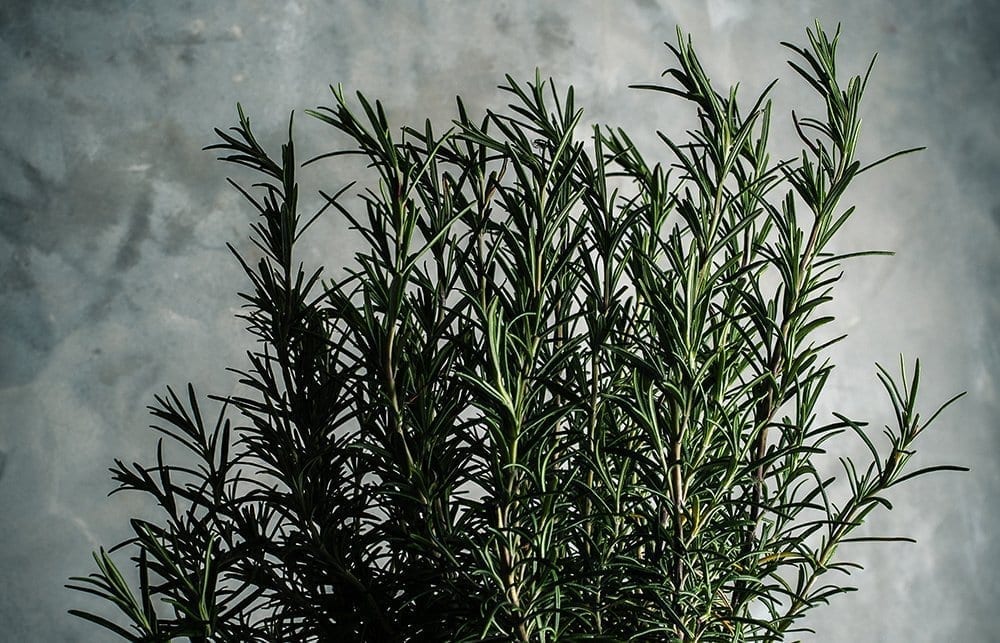 Is good for upset stomach or indigestion, it contains antioxidants and anti-inflammatories, reduces asthmatic symptoms and relieves a cold.

Is also used in the tonic as it is wonderful for aiding the circulatory and digestive systems, boosting the immune system, lowering blood pressure, and fighting heart disease. It even helps to eliminate toxins.

There are many versions of the recipe, the original apparently having been written and published by René Maurice Gattefossé, a French chemist and academic, but all seem to be of a similar strain; four types of dried herbs and garlic steeped in vinegar. The variations generally occur within the type of vinegar used as well as the particular herbs chosen for the remedy but generally they are selected for their antibacterial, antiviral, antiseptic and anti-fungal properties.

Take two tablespoons of the four (or more) dried herbs that you have opted to use and place them in a large, wide-mouthed jar. Add a whole bulb of garlic, cloves separated (skins removed) and crushed. Cover with a bottle, or as much needed, of organic apple cider vinegar, seal and allow to steep in a warm place for two to four weeks. Once it has infused decant the liquid and bottle it in sterile glass bottles.

A tablespoon diluted in a glass of water per day for an adult and one teaspoon in a glass of water for a child is the recommended dose. The flavour is not exactly delicious nor sweet so it may take some getting used to! Also be very, very sure to dilute it well as it is extremely strong and acidic.

Bonus: you can use the liquid as the vinegar part of your salad dressings.

*This blog does not offer official medicinal advice and does not suggest anyone should take new remedies without consulting a doctor or health practitioner first. This is simply interesting information!

Here at the School of Natural Health Sciences we have been providing a holistic education for over 23 years and seen 40,000 students graduate since 1997.

Our popular herbalism course will teach you how to use herbs in infusions, decoctions, waters, syrups, tinctures, ointments, creams, liniment, poultices, pills and capsules. You will also learn how to cultivate your own herb garden – using herbs in the kitchen and around the home. On successful completion of the course you will be qualified to practice as a Herbal Therapist in 26 countries around the world – view our accreditations.