A lot of people assume that past life regression is hocus-pocus, witchcraft or quite frankly a load of nonsense. There are many cultures, civilisations and religions however whose entire ethos is built on the notion that we are all reincarnated in some form or another. Looking into the concept of past life regression therapy is a fascinating topic whether you believe in it or not. Researching into post-therapy personal success stories, the results were just as interesting.

What is past life regression therapy?

It is essentially a form of hypnosis whereby the therapist actively talks to and guides the patient during a session. It suggests that as human forms we may have carried emotional, psychic or even in some cases physical evidence of previous lives into this life. During past life regression therapy we tap into those memories, address them and utilise any discoveries to help work through issues in our present. The process can eventually allow us to reach a higher consciousness spiritually as we permit ourselves to learn lessons from each lifetime in order to see our current one from a higher and clearer perspective.

During a therapy session the patient would be asked a series of questions, whilst in a hypnotic yet conscious state, relating to anything the particular person is seeing or feeling at the time. These feelings are then interpreted and the therapist slowly builds a picture of the person’s previous life or lives. The interpretations may then be linked back to the patient’s current situations and may help to outline the reasons for problems now being suffered.

The following are examples of people who have encountered positive experiences via past life regression therapy, whether skeptical or not the results were successful in terms of resolving certain personal issues or at least bringing to light, and coming to terms with, deeper issues that were previously unexplained.

One story that stood out from the rest was of a fifty-year-old businessman who suffered from asthma. During his therapy he regressed back to a past life where he was imprisoned and kept in the dark for a long period of time. Eventually, during the semi-hypnotic state he relived the moment when, as the prisoner, he was hanged. His body visibly responded to the suffocation of hanging, the therapist witnessed the patient struggle to breathe normally and observed as his body reacted. He went through the entire process of the physical and emotional catharsis that the hanging entailed, without the actual pain and suffering of course. Once he had relived the death he was able to release the past, and was able to breathe more easily. It was as though his subconscious was now aware that this moment had passed and he was from then on far less asthmatic. From having many attacks per month, he was now only having one or two at most and after further therapy, none at all. 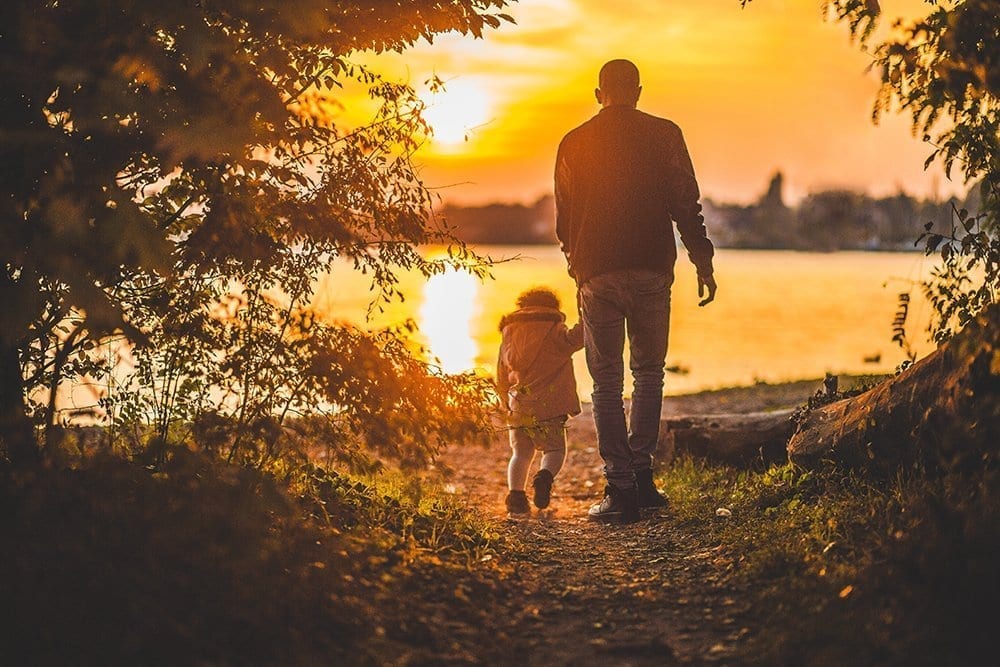 Our second story follows a lady in her forties who was struggling with some family relationship problems which she was eager to heal but needed help to find the right path to do so. She also suffered a strain in her throat which she couldn’t seem to find relief from no matter what treatment she sought. During her past life regression therapy she discovered herself as a medicinal healer, using only plants and nature to concoct teas and treatments for people. The remedies had been taught to her by her ancestors. Due to the times in which she was practicing she was reported by a person she had treated (and considered a friend) of witchcraft and sentenced to death – her fingers were cut off and her throat was cut. She had observed during the session she recognised that she had healed, helped and saved many people without any care for what happened to her in return and that her life had meaning and purpose. Her reaction to the therapy was that her throat felt relieved and she found some personal space and freedom to move within the troubled relationships. She found forgiveness for the person who gave her up in the past life, and so she too found that forgiveness in the present life. She also found it incredible that she now realised her habit of tucking in her fingers in whenever she felt vulnerable or in a confrontational situation.

The third story is that of a mother of two in her thirties who was experiencing a strong sense of resentment towards her partner and was considering leaving. She first wanted to better understand her feelings and sought therapy. During her regression she presented as a young boy happily living a loving life alone with his mother. This intense love that the boy and his mother shared was so strongly felt by the patient that she began to compare it to her present life and assumed the mother as her current husband. From then she released all her negative feelings she had built up towards him and became instead overwhelmed with a new found peace and love for her husband. What she had previously seen in him as bad traits she could now recognise as positive sides of him, such as his seemingly cool and removed attitude, she now saw as his patience and him giving her space. They remained together and had a third child.

As with any therapy, whether you fully believe in the science or theories behind them, if it works then it works. Regardless of whether any of the results from these stories we looked at were caused by the idea that those were actual past lives they were experiencing during the sessions, or whether they were simply similar to dreams whereby life combines with our subconscious – if you’re able to uncover, deal with, and feel better about issues you’re facing via this treatment, then it is a success. By opening up a negative feeling or attitude we carry and flipping that very thing to become a positive strength can be the most empowering achievement. Whether these are actual lifetimes these souls had is beside the point. The narratives and issues they experienced freed the issues they were struggling with, providing new perspectives on ingrained patterns about those issues; thus opening them up to change.

Here at the School of Natural Health Sciences we offer a distance learning diploma course of 10 lessons in Past Life Therapy. A therapist level qualification is awarded on successful completion of the coursework. In this course the student will learn the history of Past Life Therapy, how it is carried out and also study an introduction to Hypnosis and Hypnotherapy. Along with knowledge of how to build a rapport with the client and debriefing the client, the student will also investigate their own past life. Evidence for reincarnation will be discussed and topics such as Genetic memory and Cryptomnesia are investigated.