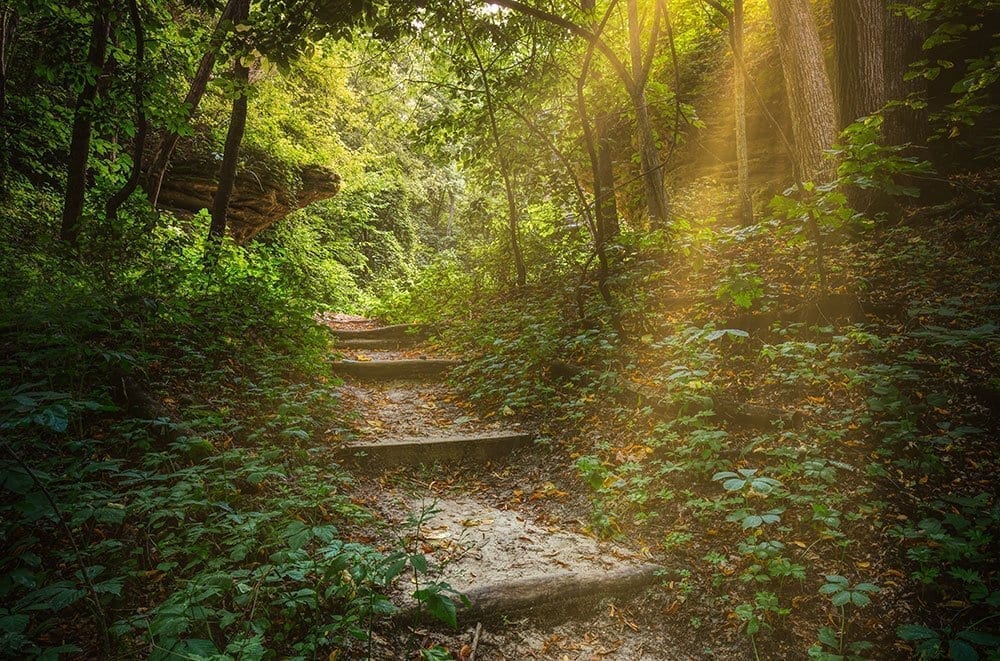 Some of the oldest medical systems in history take a holistic approach, Ayurveda, for example, is a science of life that looks at health and medicine in a personalised manner. These are theories which have been tried, tested and utilised for centuries and many of the methods are practiced within modern medicine today. With the rapid evolution of our current western medicinal system there are constantly new developments, techniques and of course drugs being introduced. Despite all this new, digital, technologically-advanced information, ancient medicines are still being practiced to this day.

The following list shows us just how thousands of years of natural therapies have withstood the test of time. 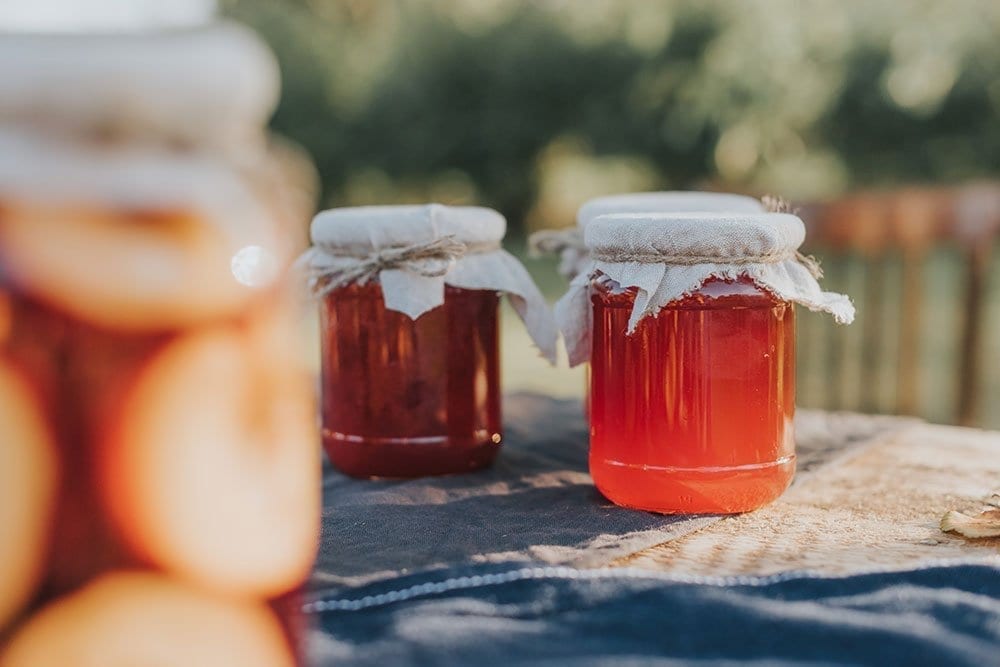 Something we turn to for soothing the symptoms of a sore throat or a common cold, however it has been used for thousands of years for its healing abilities. It can reduce damage and relieve the pain from burns when applied directly to the skin, it can effectively heal minor wounds and abrasions, and reduce the risk of infections due to its antibacterial and antiseptic properties.

Developed more than 4,000 years ago by the Chinese as a system to restore overall wellness. The meridian lines within our body are pinpointed, literally, as at their specific pressure points needles are pushed into our skin. It is used today for a plethora of plights from chronic pain, back problems, blood pressure, hypertension, and more as well as a tool to promote relaxation and alleviate stress. It has even been used as anaesthesia during surgery. The explanations for the reasoning behind the working of acupuncture may vary from ancient to modern times, however the method and procedures remain more or less the same (except perhaps the material the needles are made of).

Leeches have been a medicinal tool within the treatment of the blood since as far back as 800BC! Back in those times they were used for bloodletting if a patient was suffering from a serious illness or even something simple such as a fever or headache, this was considered the cure. In modern medicine the leech is still a popular creature when it comes to stimulation of blood circulation. To re-establish the blood supply to an area that was restricted leeches can be a temporary solution until the body repairs the vascular connection. 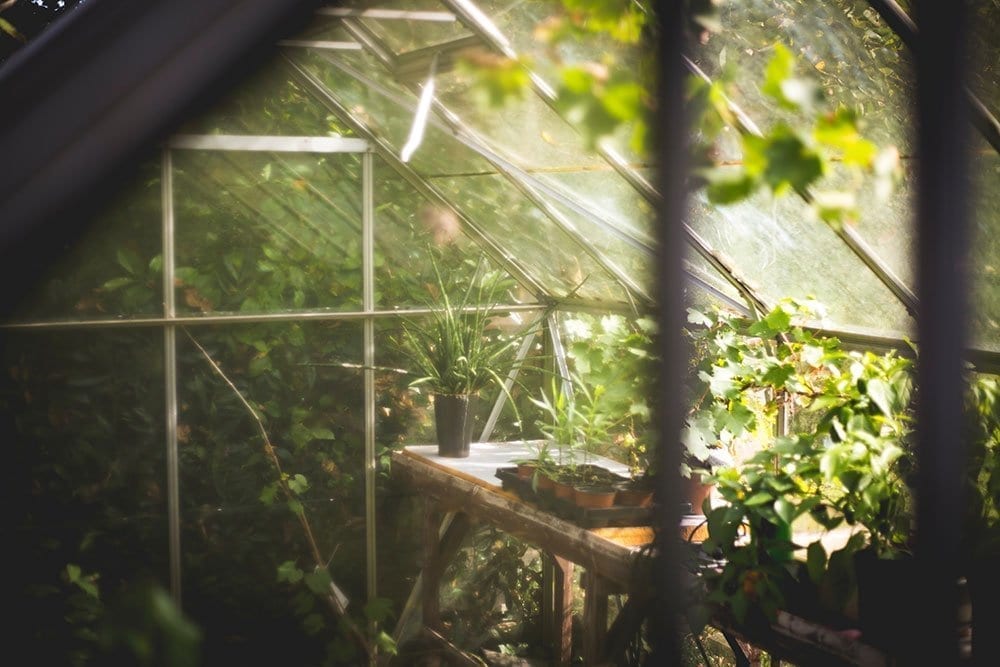 Used in medicine in all walks of life, always have been and always will be. Plants are the main source for most medicines, in fact “at least 118 types of pharmaceutical drugs are based on natural sources: 74 percent come from plants, 18 percent from fungi, 5 percent from bacteria, and 3 percent from vertebrate species such as snakes or frogs” (Ecology Society of America, 1997). Plants form the basis of natural therapies such as Herbalism and Flower Remedies.

The practice of burning a part of the body in order to remove or restrict a section of it. For growths such as warts, verrucas, cauterisation would be used to remove them entirely whereas with a wound the technique is used to mitigate bleeding. In ancient times this was especially effective due to the lack of antibiotics in that it helped to prevent infection. Methods have changed simply by way of technological advances as electrical devices are now used to carry out the procedures, however the theory behind the practice is the same as it was when first described by Hippocrates!

Something you may not have heard of but is a common procedure carried out in surgeries in modern medicine yet has been around for thousands of years. It is the method by which a doctor would create an airway in order to allow a patient to breathe if there is a blockage preventing them from doing so naturally. When the patient cannot be intubated or perhaps has a serious injury preventing them from being moved this allows mechanical ventilation to be applied. The earliest recorded tracheotomy, which is literally speaking about the making of a hole in the trachea by which to breathe through, was in 124 BC performed by Asclepius in Ancient Greece. 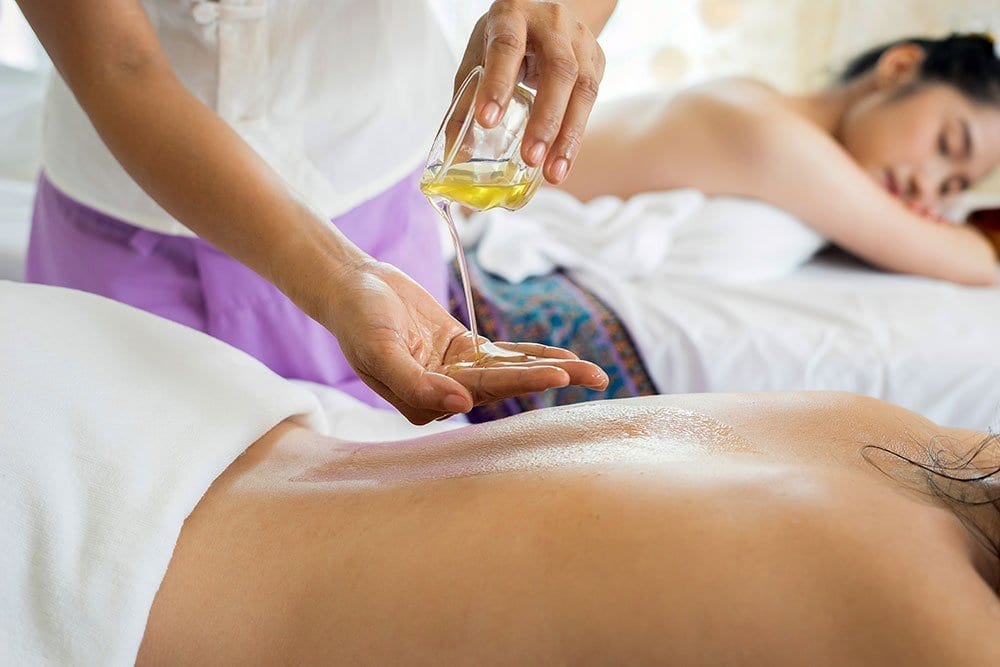 Massage may not have been considered as a medicinal treatment in recent modern times but is lately gaining momentum. In actual fact it has plenty of medical benefits such as improving sleep, easing tension headaches, boosting energy, relieving depression, anxiety and stress, boosts the immune system, relieves pain and muscle aches, alleviates PMS, improves posture, and so on. The act of massage has been practiced in many ancient medicinal theories including Ayurveda, Chinese Medicine and the Ancient Egyptians as far back as 2,700BC. and continues to thrive within modern natural therapy.

Natural therapies have been part of human nature and culture since time was recorded and continue to thrive within our modern world, in fact there are many many other treatments derived from ancient practices that are studied, researched and developed using our new-age technology. It is fascinating to realise how important and advanced our forefathers were in the realm of healthcare and medicine.

Here at the School of Natural Health Sciences we offer foundation and advanced courses in both Herbalism and Flower Remedies:

Herbalism – in this course you will be introduced to ‘The World of Herbs’. You will learn how to use herbs in infusions, decoctions, waters, syrups, tinctures, ointments, creams, liniment, poultices, pills and capsules.

Flower Remedies – these remedies are all prepared from wild flowers, plants and trees, forming the basis of this holistic treatment for both physical and psychological disorders of all kinds.