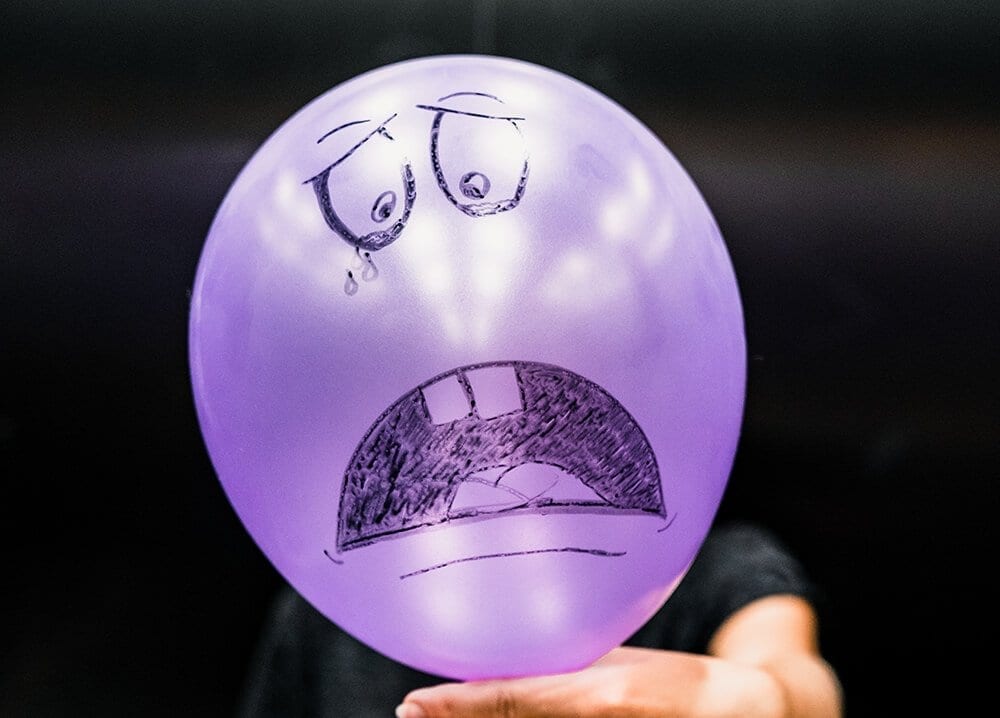 If you’re feeling low and struggling with your day to day, research shows that chronic  inflammation could be the cause.

When speaking of inflammation of this kind, we are not talking about a swollen leg from an insect bite for which you may take or apply an anti-inflammatory medication, we are talking about the chronic, low grade kind of inflammation that occurs within our bodies often going undetected. Well, undetected in so far as we are not understanding the symptoms related to it. If inflammation persists it can be so severe that whole lot of serious of health conditions may be caused such as diabetes, heart disease, obesity, hypertension and cancer.

What exactly is chronic inflammation?

Inflammation is our body’s way of fighting back when something attacks it. If we suffer an infection, an injury, need to fight off toxins or any other cause of our cells becoming damaged, a reaction incurs from the body whereby chemicals are released which in turn triggers a response from the immune system; antibodies are released and blood flow to the affected area is increased. In the case of acute inflammation this can take anything from a few hours to a few days, however if such a response persists our body remains in this state and chronic inflammation occurs. If chronic inflammation persists our body can suffer more serious conditions as a result.

Chronic inflammation can be caused by a range of things such as leaving a case of acute inflammation untreated, long term exposure to an irritant such as air pollution or industrial chemicals. If you suffer from an autoimmune disorder this too can invoke inflammation. Other contributing factors could be smoking, obesity, alcohol and suffering chronic stress. It can often go undetected, or undiagnosed as well as misdiagnosed, but some common symptoms of chronic inflammation include; fatigue, fever, mouth sores, rashes, abdominal pain, chest pain. All of which could be caused by other health issues so it is difficult to pinpoint.

How can this affect our mood? 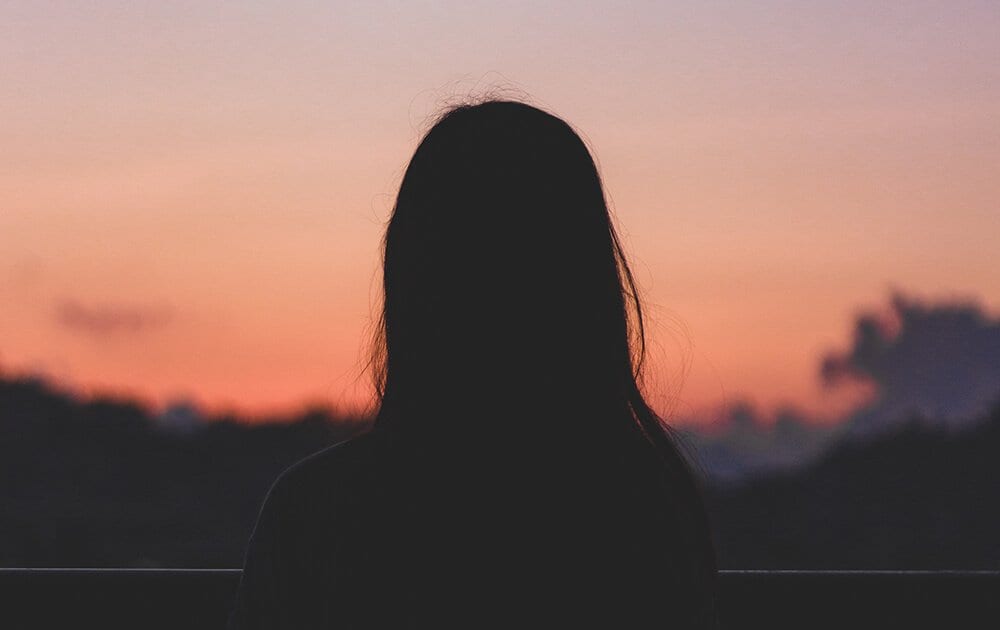 Inflammation of this sort directly affects our moods due to its connection with the brain’s dopamine system; the drive behind our happiness, motivation and, therefore, way we function. When our immune system is working overtime the body works to conserve energy in other areas; the release of dopamine is then held back. So basically if our body is busy dealing with immunity issues it doesn’t have the capacity to maintain sufficient energy supply to our dopamine system and therefore our moods are directly affected.

“When your body is fighting an infection or healing a wound, your brain needs a mechanism to recalibrate your motivation to do other things so you don’t use up too much of your energy,” says Michael Treadway, an associate professor in Emory’s Department of Psychology, who studies the relationship between motivation and mental illness. “We now have strong evidence suggesting that the immune system disrupts the dopamine system to help the brain perform this recalibration.”

So, in short; the cause of a deflated and less motivated you (your dopamine levels being compromised) could well be due to chronic, low-grade inflammation. It may materialise as a negative mood bordering on feeling depressed, or it could manifest in making you feel like you couldn’t possible exercise or do anything requiring high levels of energy. A more sluggish version of yourself if you like. The big problem with this is that most people will put it down to a whole range of other things rather than inflammation, such as lack of sleep, stress at work, or simply just allow it to pass as a phase. It can be a tricky one to detect as they may well be the causes of said sluggishness, but if more obvious symptoms develop such as allergies, asthma, rashes, fatigue, joint pains, bloating, headaches, weight gain, or mood issues; it is more than likely that you are inflamed.

There isn’t as much research on the theory as you’d expect, or hope. However it is currently being studied at great lengths as the correlations between the two could be groundbreaking when it comes to understanding and treating mental health; it could be that inflammation could be a contributing factor to serious conditions such has severe depression, schizophrenia, psychosis and more.

If you feel you are experiencing something similar to a lower level of motivation and energy, of course there could be other causes – in some poor diet, in many a lack of decent sleep, and in most a highly stressful life. But if none of the above explain your mood, perhaps it is worth exploring the possibility of inflammation.

Study for an Online Diploma in Holistic Health

Here at the School of Natural Health Sciences we offer many courses that could help therapists and their clients fight inflammation naturally:

We offer over 60 Holistic Health Therapies – all of which are accredited in 26 countries worldwide – visit our A-Z Course listing page to see our full portfolio.