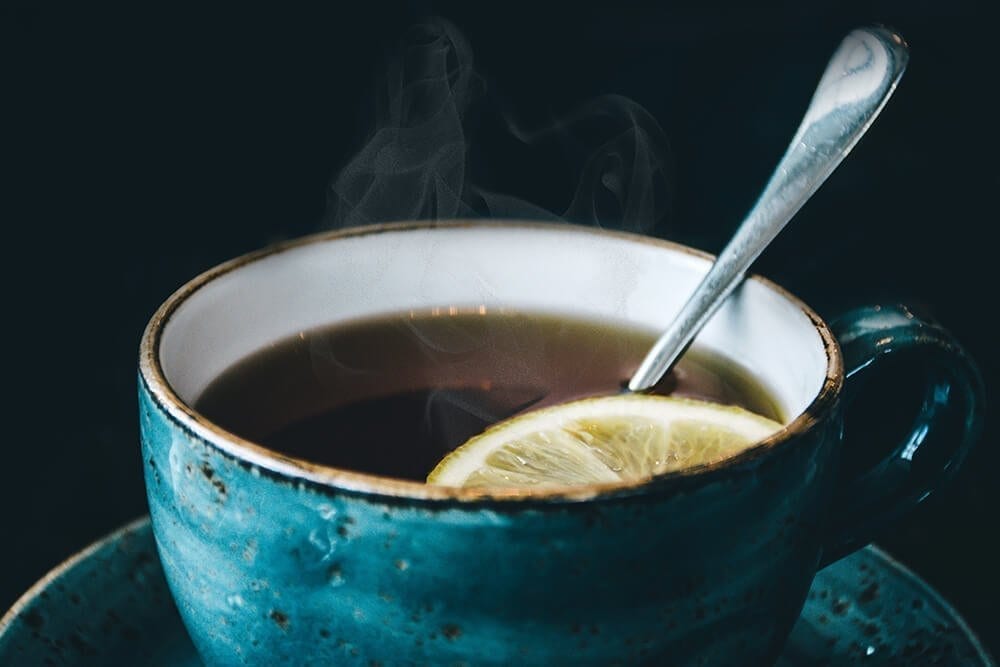 Old wives’ tales have been around for centuries but are there any that are actually reliable and proven to work when it comes to our health and relieving symptoms? We looked into which of the age-old remedies hold any weight in the world of natural healing.

This one is not just an old wives’ tales, it is upheld in many cultures throughout the world. The truth is that any warm broth, especially enriched with a variety of vegetables and nourishing roots such as ginger, will help to relieve symptoms due to anti-inflammatory properties, the hydration of the liquid, the nutrients from the ingredients, the passing of mucus due to the heat and salt content of the fluid, and of course the simple soothing feeling that soup brings by just being soup! Additionally, the steam from the soup can help to relieve blocked sinuses. Chicken also contains a natural amino acid called cysteine, which is similar in chemical content to a drug called acetylcysteine that doctors give for chronic bronchitis and respiratory infections to help thin mucus and make it easier to eliminate. I wouldn’t go as far as to say that it will cure you but you’ll certainly feel better for a while.

Eat your carrots so you can see in the dark 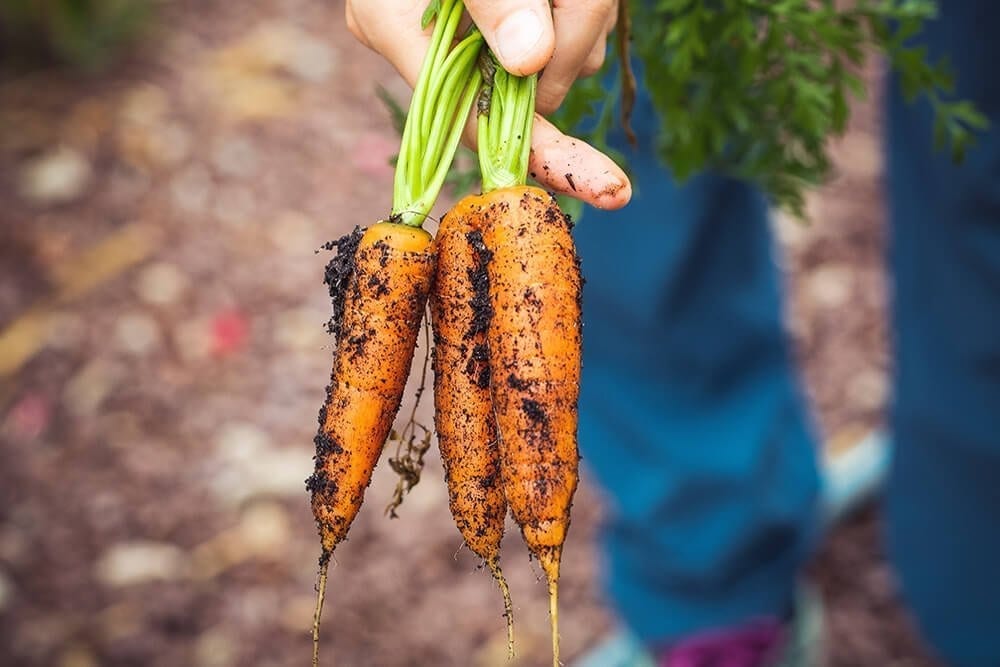 This belief comes from an actual moment in history when British servicemen were fed carrots and claimed this was the reason they accurately shot down so many German aircraft in the dark. The science backing the claim is based on the fact that carrots contain high levels of beta keratin which provides us with vitamin A, which does assist with eye-health, however it will not go as far as giving you super-charged night vision.

An apple a day keeps the doctor away

This has to be the most well known of the old wives’ tales. It explains itself in that apples are good for you and a healthy diet of fresh fruit will of course give the vitamins and minerals you need to build and maintain a strong immune system and therefore be less prone to sickness. However, we do need a range of fruits and vegetables, not just one apple per day – we are now basing it on at least a range of five a day, but the general concept remains the same.

Gargling with salt water to relieve a sore throat

Placing a teaspoon of salt in a large glass of warm water and gargling with it will actually deliver a positive reaction against a painful, irritated throat. Make sure you don’t swallow any as this can not only taste awful but can actually cause vomiting; which won’t be beneficial to the already sore throat. A little salt in the water helps the fluid penetrate and stay in the tissues assisting in hydrating the patient, which is key.

Hold your breath to cure the hiccups

I have definitely tried (and failed at) this so I wasn’t convinced when I came across this remedy but I found an added extra to the old wives’ tale that includes plugging the ears and holding your nose, then drinking a few gulps of water. Another option which claims to work is to swallow a teaspoon full of sugar, the granules make it more difficult to swallow and the concentration diverts to doing this, causing the diaphragm to relax.

Use cold tea bags to get rid of puffy eyes

The caffeine in black tea can help to shrink the blood vessels and so if cold tea bags are laid over the eyes, puffiness can be reduced. The cold also assists in decreasing inflammation and swelling. Place wet tea bags in a bowl in the fridge and allow to cool, give them a squeeze and place over the eyes for a minute or two. 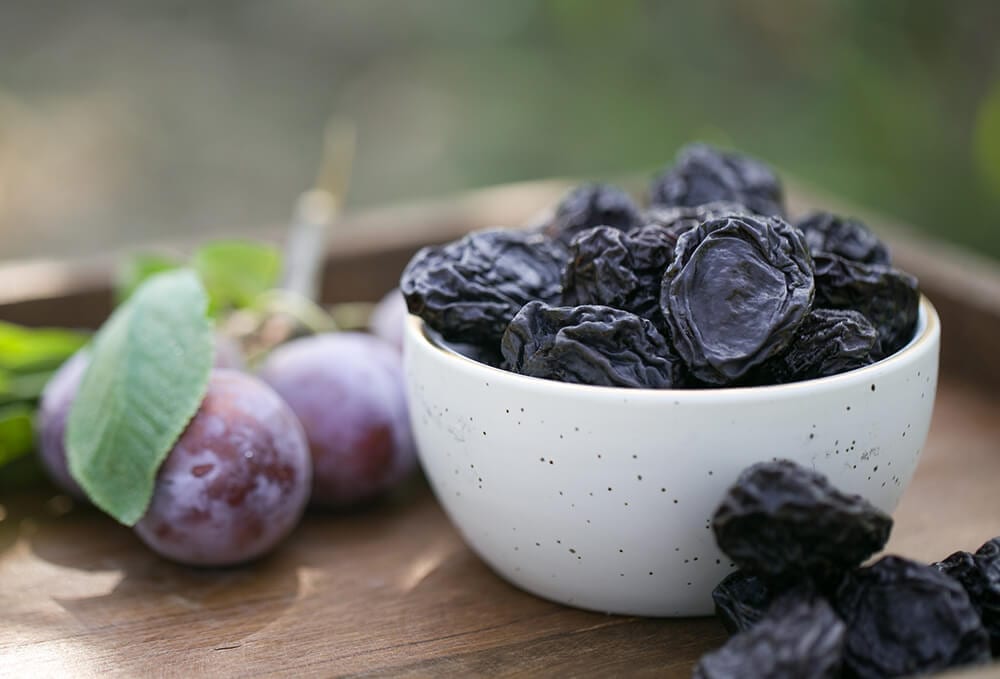 Prunes are a natural source of fibre, and often when you cannot ‘go’ it is a signal that your body needs more roughage to help ease the way. A high fibre diet, along with adequate fluid, can be effective at helping to alleviate constipation. When my daughter was a toddler she struggled with constipation. So rather than dive into a pharmaceutical remedy I chose to boil up some prunes and use the syrupy liquid as a warming, soothing drink in her baby bottle. I also altered her diet to a high fibre one and in no time she was regular and since maintaining a good level of fibre she has never suffered again.

A hot cup of lemon, honey and ginger for a cold or flu

Considering all three ingredients, as well as the hot water being hydrating, are beneficial in their own right towards boosting our immune system, reducing inflammation, and soothing on the throat. So there is nothing telling us that this is not a promising remedy for cold and flu symptoms, not only this but also nausea, motion sickness and generally being run down.

There are plenty more old wives’ tales that have been passed down through generations, others are a bit stranger such as eating the crusts on your bread will put hairs on your chest! One definite positive though when it comes to natural remedies is that they generally do no harm, so before heading out to the doctor they may well be worth a try.

Here at the School of Natural Health Sciences we offer over 60 distance learning diploma courses in Holistic Health Therapies – everything from Acupressure, to Nutrition to Herbalism and Yoga. Head over to our A-Z Course Listing page to see the huge choice. All courses are accredited in 26 countries worldwide.