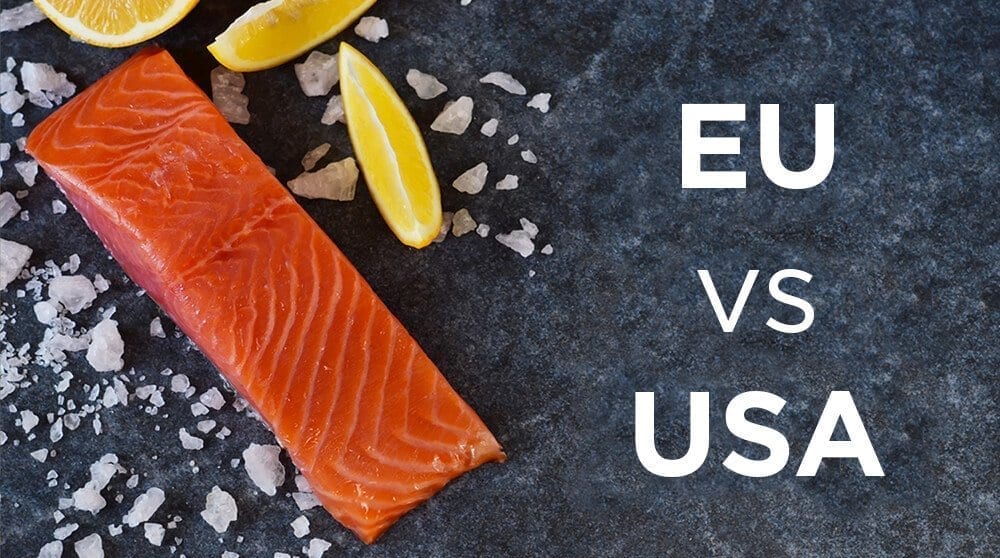 Unbelievably, foodstuffs that are considered a health risk, even as far as causing cancer, are still included in certain produce and available to the American public. There are also still certain products that prevail in Europe, which pose health risks, amplifying the importance of checking labels.

The Food and Drug Administration (FDA) in America is allowing products to be sold which contain ingredients that are banned in most of the rest of the western world. It is seriously worrying when a country seemingly prioritises financial gain over the health of its people. If this is not the case then why are the FDA still permitting the use of harmful additives in foods.

Sadly a high percentage of the average American’s shopping list consists of packaged and processed foods all containing high levels of additives and very low in nutrients. Many of the additives in such foods have been linked to cancer and are banned in the EU. Food companies in some cases actually reformulate their products for sale in Europe but continue to sell the product containing the harmful additives in the States. As well as this there are several drugs used in farm animals in America which are banned in many European countries.

Recently a petition and lawsuit was put up against six artificial flavouring substances which have been shown to cause cancer in animals. Despite the FDA having insisted that these additives did “not pose a risk to public health” a ban was eventually passed and manufacturers who utilise these have two years to remove them from their products.

The amended food, drug and cosmetic act in 1958 prohibited the FDA from approving food additives which are linked to cancer, however, many substances that were in use prior to this date (and had approval) were considered to fall outside this amendment and are not regulated as food additives to this day.

Surely if a rat contracts cancer due to consumption of a particular food additive, this would be enough to deem such a product unworthy of human consumption. This doesn’t seem to be the case in the States.

Listed below are some of the additives which are restricted in the EU but permitted into American foods. (Most must be listed as ingredients on labels, though information about drugs used to increase the yield in farm animals is generally not provided). 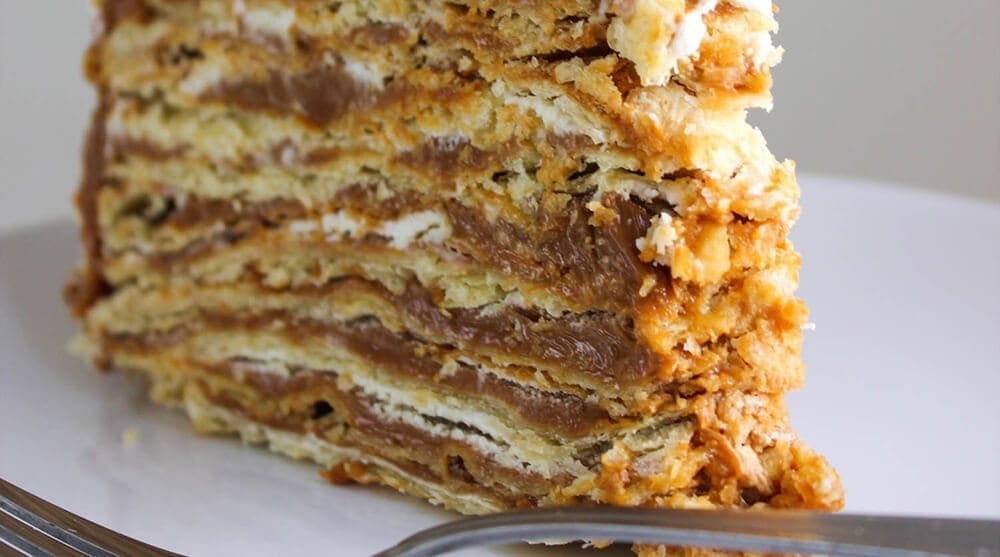 Potassium bromate is often added to flour used to make baked goods such as bread, cookies, pastry, pizza dough, etc. in order to help it rise and give a better look once baked. It has been considered a threat to humans as it is a possible carcinogen. Studies have linked potassium bromate to kidney and nervous system damage, thyroid problems, gastrointestinal discomfort, and cancer. This is banned in Europe however the FDA in the States claimed that the additive was in use prior to the amendment on carcinogenic additives was passed and rejected petitions from the Centre for Science in the Public Interest almost twenty years ago!

Azodicarbonamide (ADA) is a whitening agent and conditioner used in cereal flour and dough which gets broken down whilst being cooked into chemicals which cause cancer in animals. The banning of ADA has been requested but the FDA responded that ‘it is safe for human consumption in limited amounts’!

Some American food chains have cracked under pressure from the consumer and removed both from their foods however they are both still prevalent in many products.

In Europe these flavour enhancer and preservatives are under heavy restriction but again widely used in American foodstuffs. BHA has been listed as a potential human carcinogen, even in the US where they continue to allow its use. These preservatives can be found in breakfast cereal, nut mixes, chewing gum, butter spread, meat, dehydrated potatoes and beer, to name but a few items. 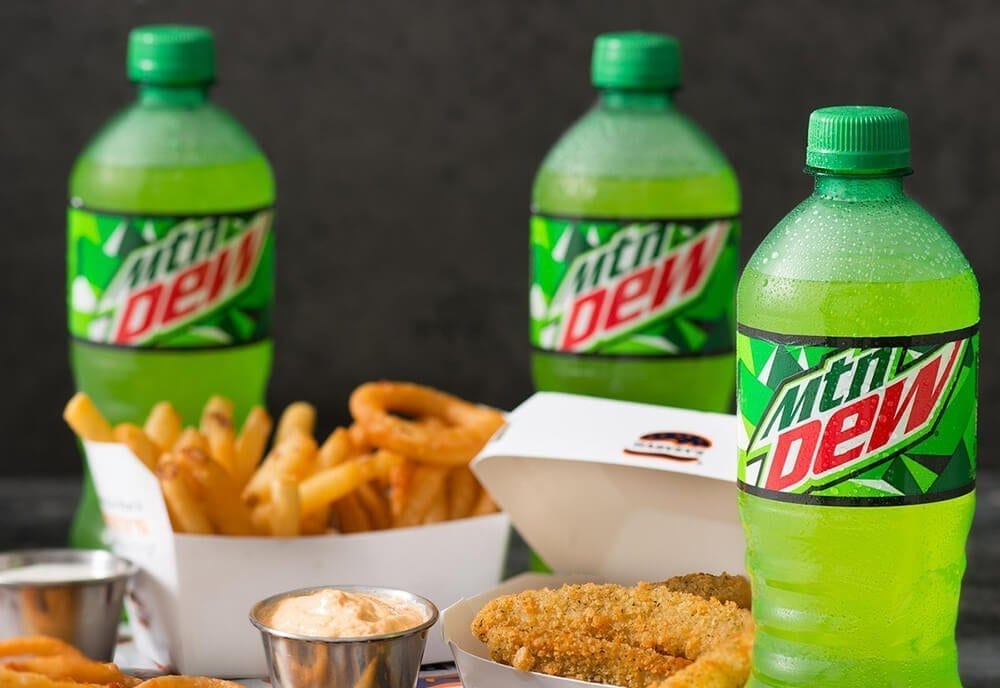 BVO is used in soft drinks such as Mountain Dew, and some sports drinks. Bromine has been shown to cause memory loss, and nerve issues. BVO has been shown to bioaccumulate in human tissue and breast milk, and animal studies have found it causes reproductive and behavioural problems in large doses. Bromine is a central nervous system depressant, and a common endocrine disruptor.

Europe banned it, the FDA consider it to be safe in limited amounts, however will reassess this should any new studies questioning its safety come to light.

Any product containing these colouring agents are instructed to carry a warning stating that they ‘may have an adverse effect of activity and attention in children’, if they are to be sold in Europe. In America no such warning is required. A petition was sent to the FDA in 2008 to ban the dyes, the FDA rejected the request but do acknowledge that the yellow dye No.5 may cause itching and hives! These dyes are present in goods such as drinks, baby food, desserts, processed vegetables, drugs, mustard, ketchup, chocolate, marshmallows, sweets, icing, cereal, breakfast bars…the list goes on.

The EU also bans some drugs that are still used on farm animals in the United States, citing health concerns. These drugs include bovine growth hormone, which the United States dairy industry uses to increase milk production. It is banned in at least 30 other nations because of its dangers to human health, which include an increased risk for colorectal, prostate, and breast cancer by promoting conversion of normal tissue cells into cancerous ones. Non-organic dairy farms frequently have rBGH-injected cows that suffer at least 16 different adverse health conditions, including very high rates of mastitis that contaminate milk with pus and antibiotics.

The European Union also does not allow the drug ractopamine, used in the United States to increase weight gain in pigs, cattle and turkeys before slaughter, an FDA spokeswoman said the drugs are safe. Ractopamine was recruited for livestock use when researchers found that the drug, used in asthma, made mice more muscular because it reduces the overall fat content of the meat. Since 1998, more than 1,700 people have been “poisoned” from eating pigs fed the drug, and ractopamine is banned from use in food animals in no less than 160 different countries due to its harmful health effects, but not America. 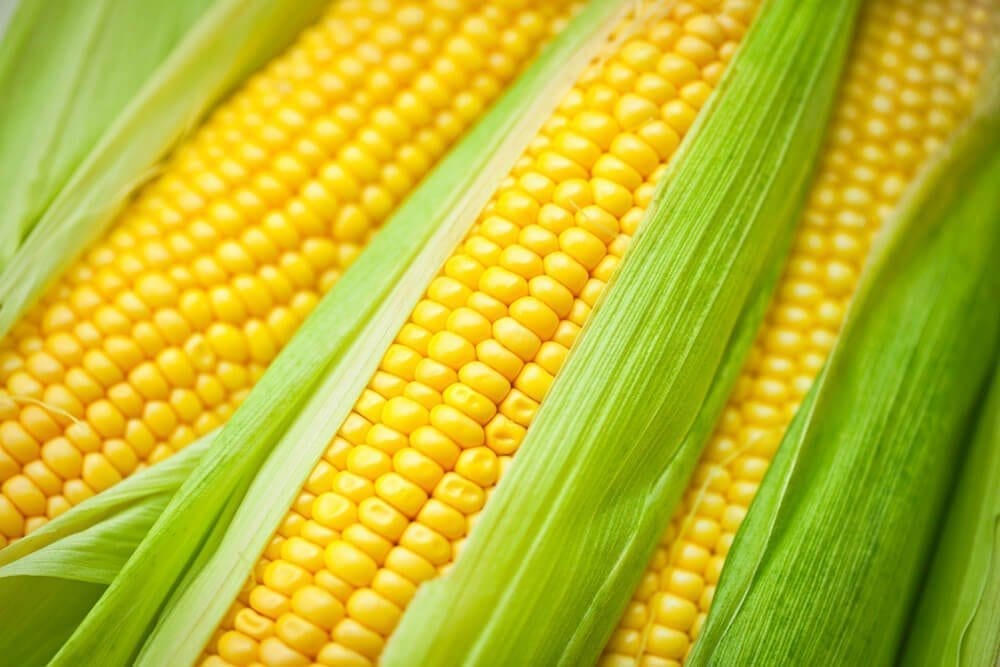 Many different researches now show that animals fed genetically engineered foods, such as corn and soy, suffer a wide range of maladies, including intestinal damage, multiple-organ damage, massive tumours, birth defects, premature death, and near complete sterility by the third generation of offspring. Unfortunately, the gigantic human lab experiment is only about 10 years old, so we are likely decades away from tabulating the human casualties. This is banned in Europe.

Arsenic-based drugs are approved for use in animal feed in the US because they make animals grow quicker and make the meat appear more pink and fresh looking. The problem is, arsenic also contaminates manure where it can eventually migrate into drinking water and is causing heightened arsenic levels in US rice. Regular exposure to arsenic, even at low levels, can raise your risk of bladder, lung and skin cancer, as well as heart disease and type 2 diabetes. It can also have a negative impact on a baby’s growing immune system. Arsenic levels have risen in recent years, but they’re still not high enough for the FDA to be concerned. This is banned in Europe.

Foods or additives to be aware of in Europe as well as the States:

Wild salmon achieves its pink colour from its natural diet, farmed salmon however are raised on grains (including genetically engineered varieties), antibiotics and other drugs and chemicals which are not considered safe for human consumption. Their diet makes them appear a sad looking grey colour and so they are fed astaxanthin, a synthetic made from petrochemicals, which contains toxicities and can damage our eyesight; again, not fit for human consumption. We are advised to avoid farmed salmon and opt for wild salmon; Alaskan or Sockeye salmon are a safe bet as they are not allowed to be farmed. Farmed salmon is only currently banned in Australia and New Zealand. 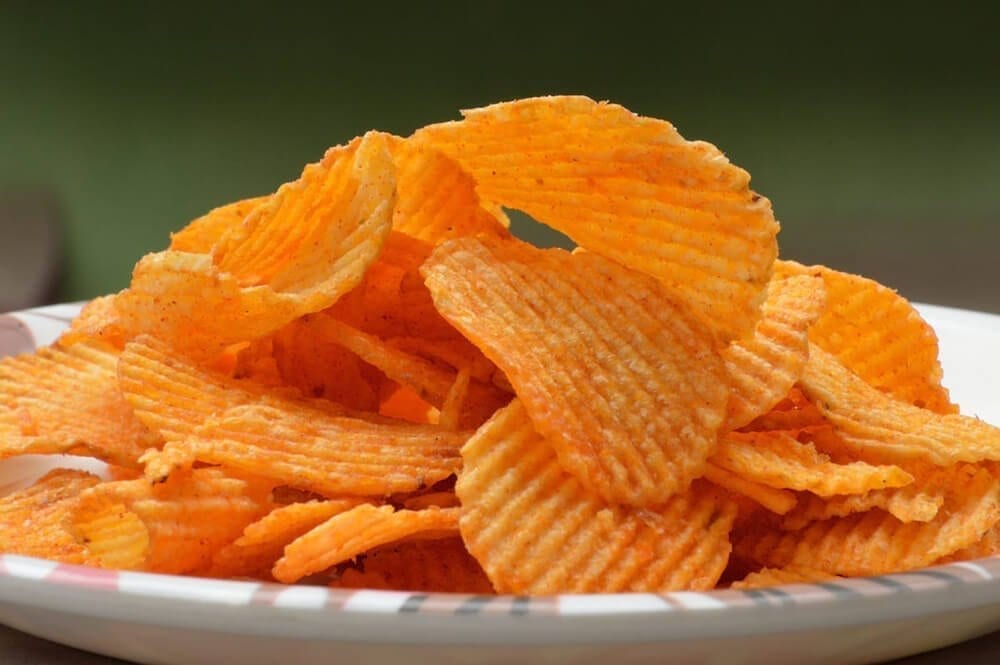 Olestra, aka Olean, created by Procter & Gamble, is a calorie and cholesterol-free fat substitute used in fat-free snacks. A 2011 study from Purdue University concluded that rats fed potato chips made with Olean not only gained weight, but there were several reports of adverse intestinal reactions to the fake fat including diarrhoea, cramp and leaky bowels. Because it interferes with the absorption of fat soluble vitamins such as A, D, E and K, the FDA requires these vitamins be added to any product made with Olean or olestra! This is banned in the UK but not the rest of Europe.

As always our strong dietary advice is to eat a nutrient-dense, whole, varied and predominantly plant-based diet, high in fibre, grains and healthy fats. Sleep well, exercise well and stay hydrated. Remove, or at very least greatly reduce, processed food intake and stay away from fast food and sodas, anything high in sugar or salt and avoid trans fats. Oh, and always check the label!

Here at the School of Natural Health Sciences, nutrition is one of our most popular subjects. So popular in fact that we offer 7 different diplomas:

All these distance learning diploma courses are accredited in 26 countries worldwide – which means as soon as you pass you exam you are qualified to start practicing.

If you have any questions about our school please contact us!

Head over to our testimonials page and see what some of our 40,000 + students think of us!

We’ve been here for 22 years so you will be in good hands.