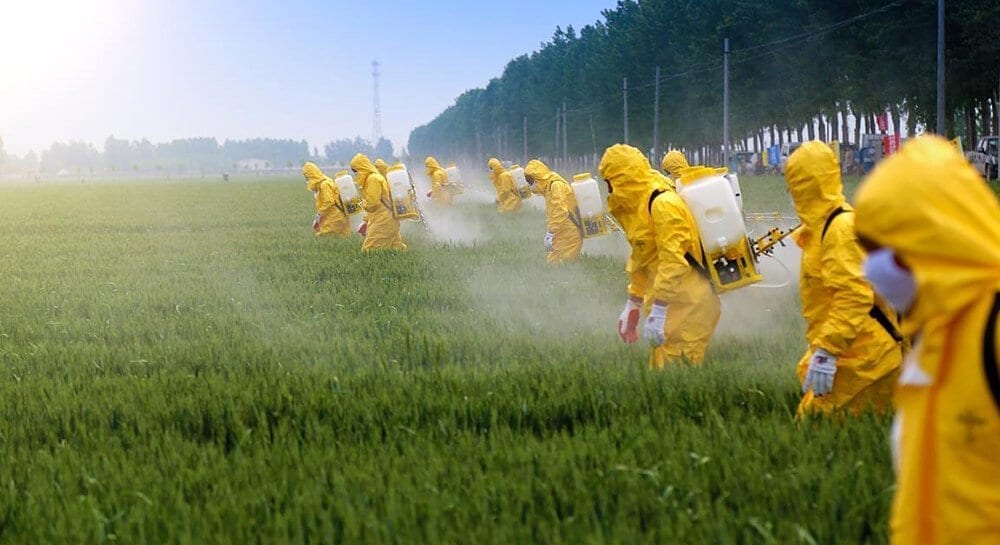 In the past decade alone, the prevalence of food allergies, once an uncommon condition, has skyrocketed. Why are we becoming more and more allergic to an exaggerated amount of things?

If you think back to when you or your parents were at school, were there people allergic to nuts? Did anyone have lactose intolerance or be unable to eat gluten? Did loads of kids in the class suffer with asthma? It just wasn’t a normal thing to have an allergy, and this is only looking back a few decades. So what has happened to us to enforce this incredible rapid increase in suffering within our own environment.

Though genetics are a large contributing factor to whether a person becomes allergic, scientists haven’t found one specific allergy gene. It has been noted that it must be a whole series of genes and that something has changed to increase the number of us who are developing allergies, says Dr. Dennis Ownby, a professor of paediatrics and the head of allergy and immunology at the Medical College of Georgia in Augusta. “What seems to have happened over the last three decades, at least in developed countries, is that genetic ability [to be allergic] has become more prominent,” he says.

Intolerances and allergies to foodstuffs are on a huge incline, to a point where it just seems incredulous that it is deniable that the cause could be food itself as well as environment. The produce available these days is so highly processed and contains such an array of chemicals, preservatives and previously foreign additives that it just seems obvious that our systems are having a hard time adapting to such radical additions to our diets. Add to this the onslaught of pesticides, genetic engineering (modified seeds) and biotechnology, commercial farming, battery farming, soil quality, livestock being fed hormones, and we can see a whole range of unnatural differences in produce today, and that is before any of it becomes processed! 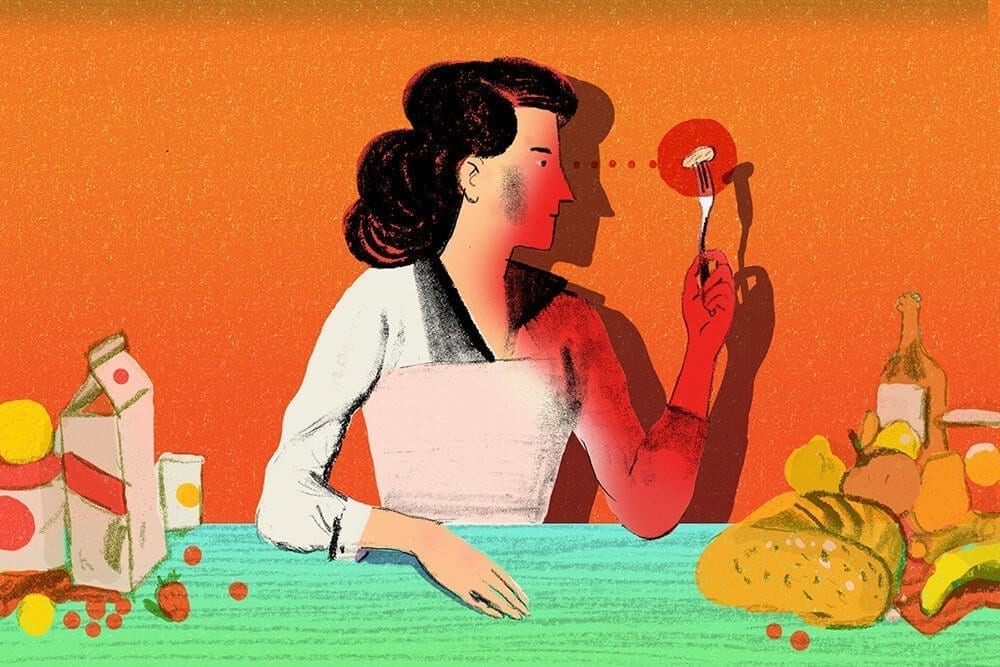 In the past decade alone, the prevalence of food allergy, once an uncommon condition, has skyrocketed. The Food Allergy & Anaphylaxis Network, the U.S. education group, estimates that about 12 million Americans now contend with the disease. Peanut allergy alone has doubled in young American kids.

In our modern world, allergy has spread like wildfire. Scientists are certain that genes alone can’t be the whole reason why. The genetic pool does not dramatically change over decades so it’s obvious there’s something else going on, and that something appears to be our environment.

There are a lot of people who assume to have an allergy to something and when tested it is apparent that actually they do not and it was a false alarm; as these things grow in the media and there are more and more reported cases it can often cause a state of alarm and everyone automatically fears the worst when they encounter an adverse reaction to something. It has been known for children to have been living under an assumed intolerance having to drastically alter their diet accordingly only to find out years later that they had no such intolerance in the first place.

However, this aside, it does feel as though we are becoming intolerant to our own planet and environment as more allergens become apparent and the number of cases rises.

This is a scary concept to entertain, that our effect on our own planet may be turning around and biting us back as we become unable to tolerate what should be the most natural of things, our food, our air, our water, our plants, our animals, etc.

The fact that scientists only really started studying such allergies in the late 1980’s shows how rapidly this situation has increased. Today scientists do understand a lot more about allergies than a decade ago yet there still is no clear absolute reasoning as to why this is occurring, there are a multitude of possibilities and innumerable variables which makes it exceptionally difficult.

In 1989, when the Berlin wall was taken down, an opportunity arose and studies were made on those from the East and West as subjects who live in very different conditions (society and environment) yet have similar genetic make up. At that time it was believed that air pollution was the main cause of allergies and asthma, however when the results came back from Germany it showed that there were considerable more cases in those living in the West where the air was far less polluted than in the East where all the factories were situated. And so the results showed the opposite to popular belief, those exposed to the pollution were less likely to be allergic. They reassessed the results just to be sure and they proved to be correct. 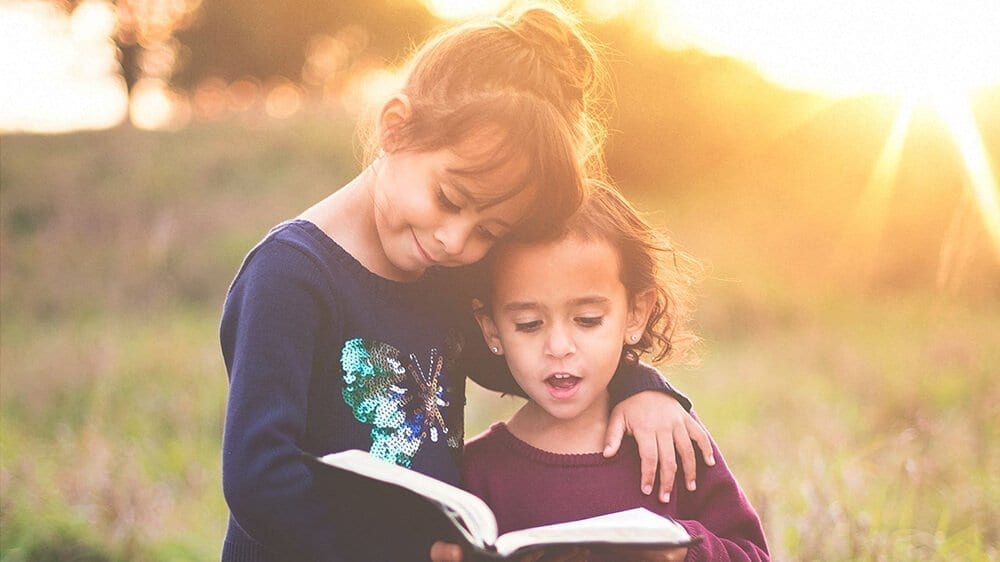 Around the same time another study was carried out which found that children with one, and especially more than one, sibling encountered higher exposure to bacteria and infection in their early lives and so became far less likely to develop allergies. It seemed that becoming too hygienic, as was the suggested way to live, was in fact a detriment to our health.

This was the birth of the hygiene theory. To further add to this a discovery was made that children who grow up on farms and were exposed to livestock, hay, grasses, plants and all the microbes that come with this life never seemed to develop hay fever, unlike a large number of the other children in the village who were not subjected to this environment.

Once this was discovered studies were extended to note that neither did such children have allergies or asthma. Seventeen reports later and all show the same trend in results. Perhaps our immune systems are trained over time to thrive in such environments and once all the factors within farm life are removed from our daily lives we are not living under our normal conditions and so the body starts to recognise such proteins as foreign. 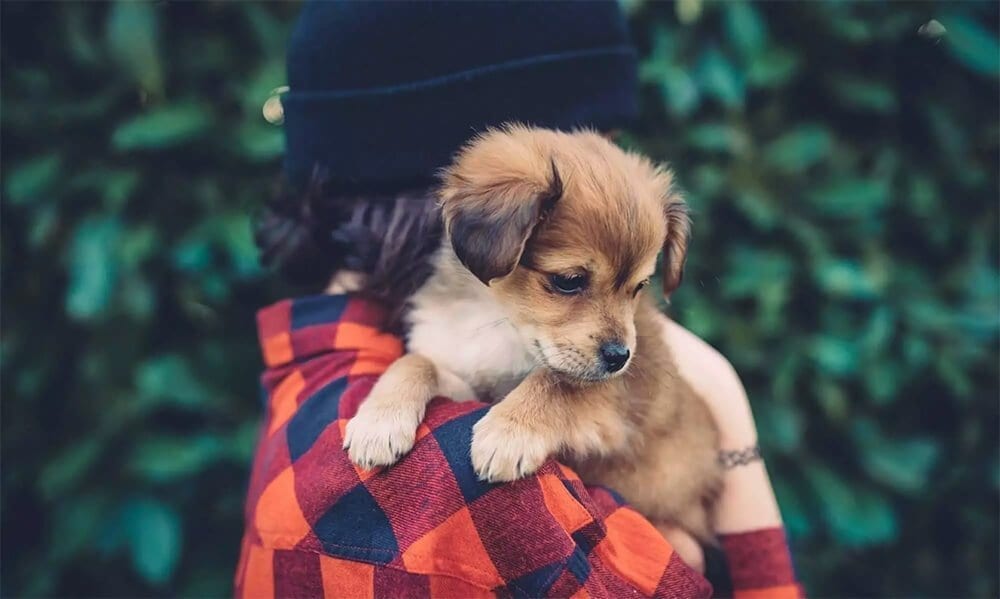 Having had such positive results from children exposed to livestock on farms, studies were then undertaken to see if pets had a similar effect; previously pets were merely considered the potential cause of allergies, but what if they were actually a prevention? The results showed that children who lived around more than one pet (dogs and or cats) were far less likely to develop allergies than those who didn’t! The scientists involved were kind of surprised to find that pets actually had an effect through the mother on the foetus even before birth. The mechanism of protection, however, remains unclear. One of the prevailing theories on pets is that they increase the level of endotoxin in the home – yet there are doubts that endotoxin will prove to be the key. Pets are not changing the levels of endotoxin in homes to a huge extent, so the effect of pets seems to be separate from that.

It has also been shown that allergies can also pass from mother to child in utero, and that stress can be a factor.

From this it seems that extremely clean living can actually be the cause of many allergies developing due to the immune system not recognising certain proteins that were once considered normal in our daily lives and therefore didn’t cause any reason for a reaction. Animals, pollution, dust and hay will actually not cause any problems yet will prevent us from developing allergies.

It is all still actually unclear and under continuous study, perhaps one day there will be a vaccine developed in order to protect us against allergies, but for now there is no solution or reason.

There is no neat bow that we can tie on the complex question of why there are so many allergies today. We have been changing our world, our environments, our contexts and we apply those to our particular sets of genes. Now our immune systems are speaking up – or acting out. The scientists filling in the pieces of the puzzle do hope for answers in the longer term, which won’t just be academic, but will allow them to offer prevention strategies.

It is becoming increasingly harder to pinpoint what it is we are allergic to, but there are methods available, for example there are allergy tests which can outline what is causing the problem.

Here at the School of Natural Health Sciences we offer an Allergy Testing Course, accredited in over 26 countries worldwide, that teaches the student to use a method that communicates with the allergy sufferer’s body. From this they find out what products, chemicals or foods are causing the allergy. The course explores the various reactions to these products, how the reactions affect the body, and the symptoms of allergy. The student will learn how to test by using the Kinesiology method of muscle testing. Visit our Allergy Testing Course page to find out more.