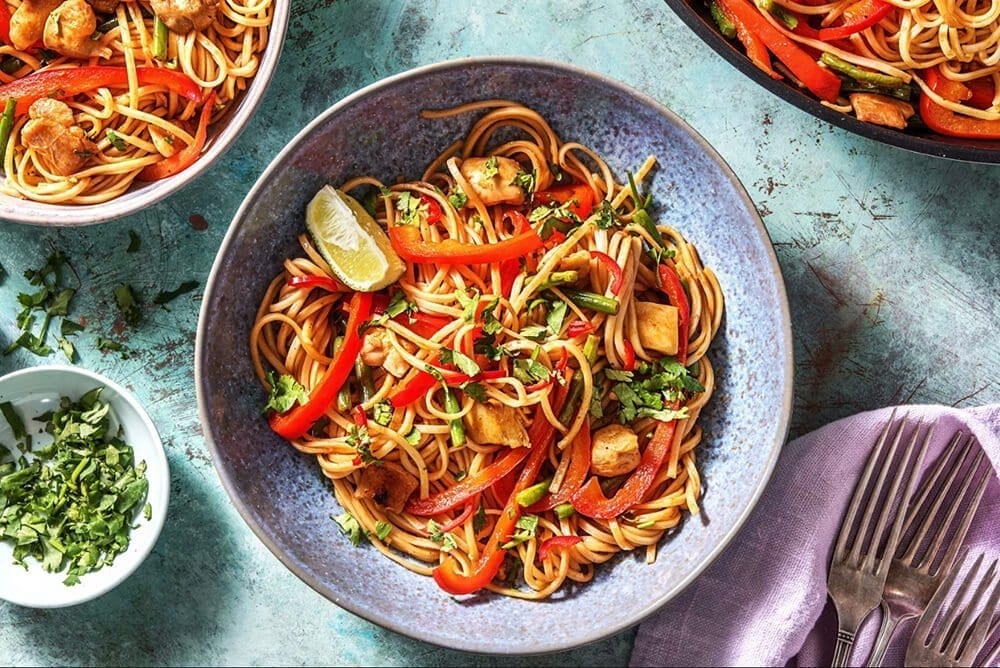 Food is such a personal journey linked to cultural ties, spiritual beliefs, habits and obviously availability. Our diet is directly responsible for our vitality and both physical and mental health so it isn’t surprising that there is much debate as to what exactly a healthy diet is; the stakes are serious, as is the issue.

There are two ways to look at nutrition, from a traditional medical science standpoint where you can outline dietary do’s and don’ts with a doctor according to your physical make up, or the natural holistic approach where you outline your diet according to your entire being; mind, body and soul. Either way (or both), the road you take is your road, your decision and it’s an important one to make. So how do we make sure we are doing the best by ourselves? Who has got it right?

Personally, I have a pretty strict diet, in a nutshell it’s mainly plant-based, nutrient-dense and unprocessed whole-foods. I have had to research hard and scour the internet for new and interesting recipes but thankfully I adore cooking and love a challenge and so converting my young family to the same diet was something I met and accomplished with relish (sorry!).

I am also still on the learning curve and am currently travelling through Asia with my husband and three children so we are continuing our dietary schooling in unknown territories. This is why I was inspired to write about the dietary differences between the east and west. It’s difficult when always on the move to keep up a strict diet due to availability; there are not a lot of fresh, healthy vegan options at any airports I’ve come across, as yet, and so the challenge continues and I know I have a lot of room for improvement and growth. However, noting what the locals eat in places where there are limited resources and managing a balanced wholesome nutritious diet is a rewarding and humbling lesson.

Obviously to generalise east and west as whole entities is impossible due to countless variables, so I looked closely at five particular diets in order to analyse the different sides of the globe; Mediterranean (Italian), Chinese, Western (American), Japanese and Indian and compared their nutritional intake and overall diet-related health. 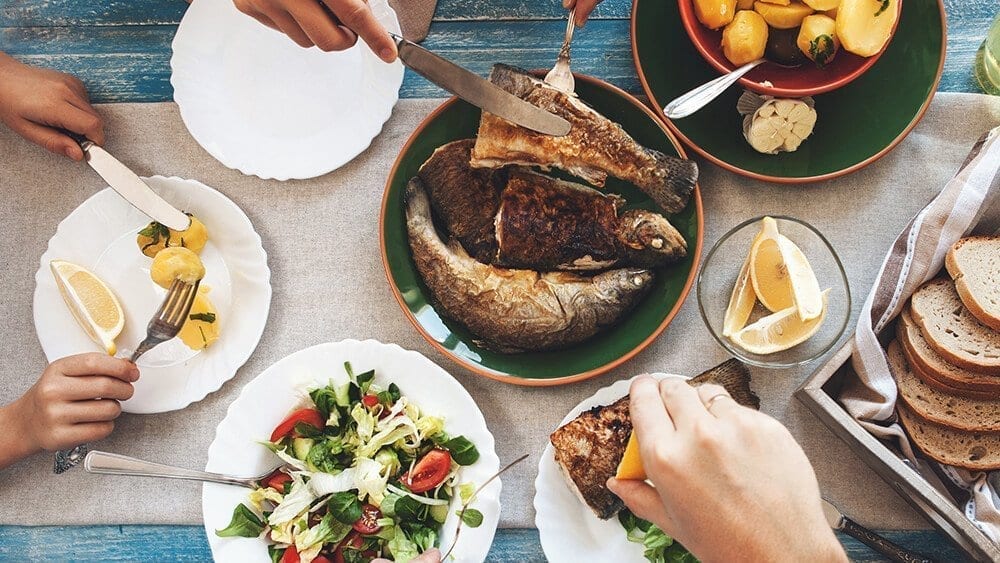 The Mediterranean diet, especially Italian, has long been considered the optimal diet for good health. Japan doesn’t fall far behind, its people being known for their long and healthy life-expectancy. Western (American) health concerns are far more abundant and prolific, much of which can be directly related to diet. Traditionally, a Chinese diet was considered a healthy one, however times are changing in this explosively growing country. Indian diet, also considered a healthy one, is extremely varied changing every ten kilometres over this vast country with its diverse and colourful palate.

Mediterranean diets, when traditionally executed feature a high intake of cereals, nuts, fruit and vegetables, fish and olive oil, and a low intake of dairy products, red meat, processed meats and sweets, plus a moderate intake of wine during meals.

Japanese diets focus more on large amounts of rice, fruit and vegetables, soy-derived proteins and fish, and a low intake of oils or fats.

Western diets are characterised by a high consumption of red and processed meats, high-fat dairy products, refined grains, and high-sugar drinks and desserts besides alcoholic beverages, and relatively low intakes of fruit, vegetables, whole-grain foods, fish and poultry. This diet may have negative effects on health, specifically on the risk for obesity, metabolic syndrome, type 2 diabetes, cardiovascular disease as well as cancer. 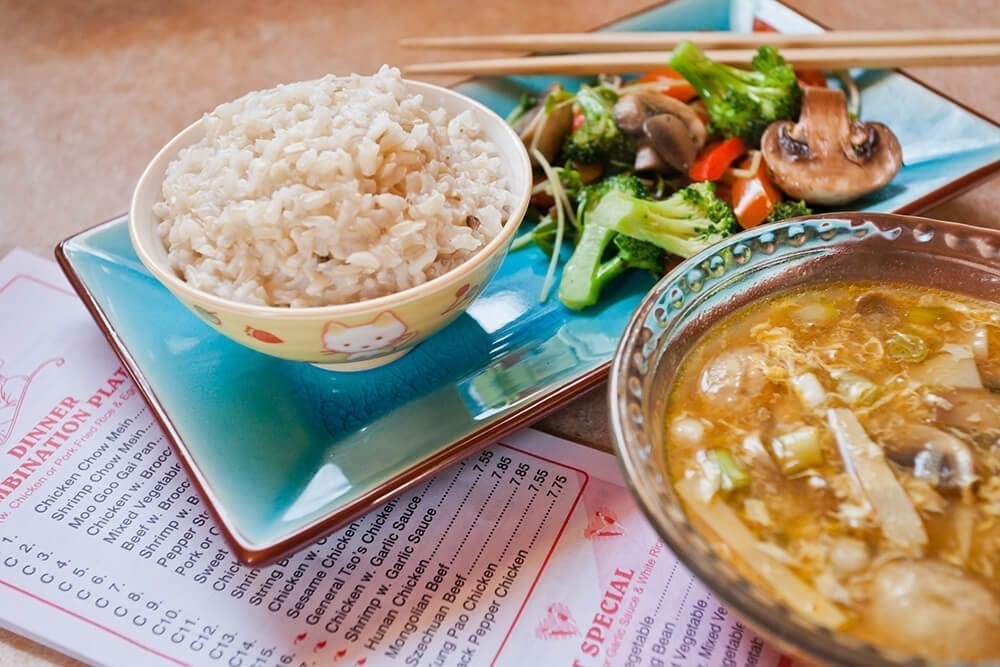 The traditional Chinese diet includes rice, wheat and wheat products and vegetables with low animal-source foods and has been considered an extremely healthy diet, like the Italian and Japanese diets. However, China seems to be rapidly relinquishing its traditional diet with its rapid economic development. China has experienced remarkable shifts in its disease patterns from the decreasing prevalence of malnutrition and nutritional deficiencies to a high prevalence of obesity, diabetes, cardiovascular disease, and cancer – all diet-related. In addition, China is fast shifting towards a higher intake of edible oils, processed foods and animal foods and a low intake of coarse grains, legumes and other healthy foods. These shifts, accompanied by major cooking and eating behaviour changes, are leading to what might be characterised as an unhealthy Western diet.

According to the ancient Indian science Ayurveda, Indian food is complete and enough for our bodies. The dependence on foreign foods is not required as their legumes, beans, grains, fruits and vegetables provide ample fibre, fat, carbohydrates, proteins, vitamins and minerals. This a predominantly vegetarian nation who manage to maintain a great level of nutrition without the need for meat. However, in India there is a high number of diabetics, and obesity is a threat for both adults and children. This is mainly due to their high intake of fried foods and snacks, often consumed later in the day and bad habits not consistent with the more traditional diet.

One very obvious difference I noticed when considering eastern and western diets is that of portion size. American and other western diets consume enormous rations of food where all is generally piled onto one plate, whereas in eastern diets you will often notice a variety of small bowls of various (healthy) foods all contributing to one meal, often shared by all at the table.

Looking at each diet, and of course we are generalising somewhat, I would personally take a leaf out of each book to learn how to balance a healthy diet. All diets that are healthy seem to have low red meat content, are anti-processed foods, low in dairy consumption, alcohol and sugar. Unhealthy aspects in all diets relate to fried foods, high saturated-fat intake, refined grains and high in sugar, processed foods and drinks. 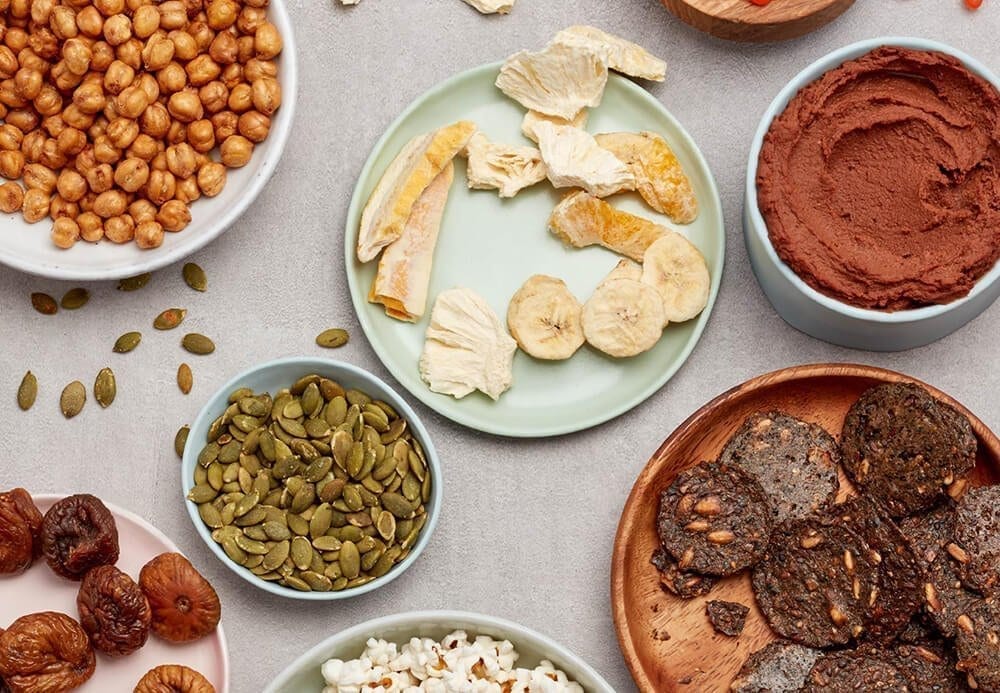 Snacking also comes in different forms. An eastern diet would more likely deliver nuts and fruits as a between-meal snack, as opposed to potato chips, popcorn, sweets, cold (processed) meats and cheeses which the western diet leans towards more. The latter are all filled with saturated fats, sugars and preservatives. Asians will take tea (antioxidant, low calorie, zero sugar unless you add it) as a refreshing drink, Westerners tend to grab a can (or in some cases 2 litre bottle) of sugary soda, coke, lemonade, ice tea, beer, etc.

Alcohol is much less prevalent in eastern countries, the drinking cultures of the west are just not apparent here. Therefore intake is far lower and related diseases are far less of a problem.

On an eastern diet, you’d eat approximately three times as much plant-based foods as meat, poultry or seafood. Fish and shellfish like crab, mussels, tuna, sea bass, yellow tail, abalone, whelk, clams and scallops are often eaten daily especially in countries like Japan with long coastlines. Chicken and duck may be consumed weekly, while red meats like beef and pork may be eaten no more than once a month, if at all. Common vegetables include bean sprouts, spinach, eggplant, bok choy, cabbage, sea produce like kombu, kale, mustard greens, snow peas, leeks and mushrooms. Grapes, melons, mangoes, tangerines, papaya, dates, passion fruit, pineapple, lychees, cherries, coconut and dates are typical fruits. Each meal contains raw, lightly steamed or stir-fried produce along with nuts like almonds or cashews, seeds such as sesame seeds, beans like soy or mung beans, lentils, tofu or tempeh.

It may sound different, but they or their nutritious equivalents are available in the west, many people just haven’t been made aware or made a point of seeking out what is really needed for a healthy diet and therefore lifestyle. 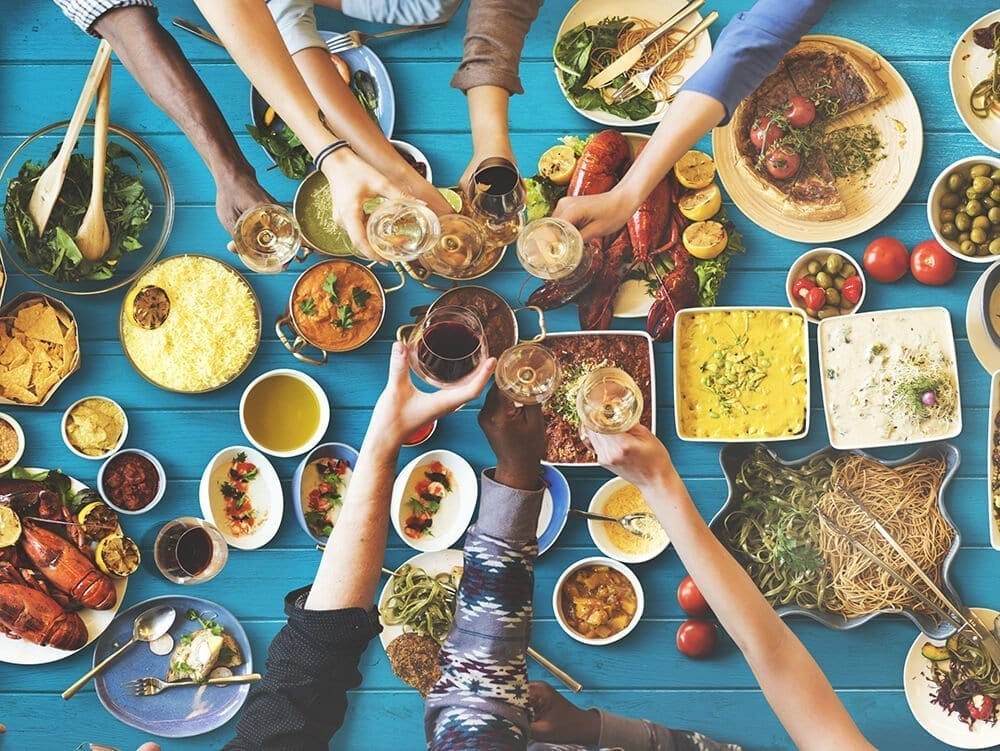 A good balanced, nutritious diet consists of a variety of leafy greens, fruits, vegetables, whole-foods, legumes, beans, grains (rice, corn, buckwheat, barley and noodles, including soba, udon or somen noodles), fish, cereals, nuts and ‘good’ fats. And why not enjoy a glass of red wine or two every so often? Everything in moderation as my grandpa used to say.

Think traditional Mediterranean with an eastern twist; a balance of these combined with some daily exercise will bring a positive movement towards a long and healthy life.

Here at the School of Natural Health Sciences we offer seven courses for those interested in nutrition – Clinical Nutrition, Advanced Nutrition, Child & Adolescent Nutrition, Ethical & Sustainable Eating, Nutrition for Aged 50 Plus, Sport & Exercise Nutrition and Vegan & Vegetarian Nutrition. All these distance learning diploma courses are accredited in 26 countries worldwide, meaning you can get into business as soon as you have passed your course!