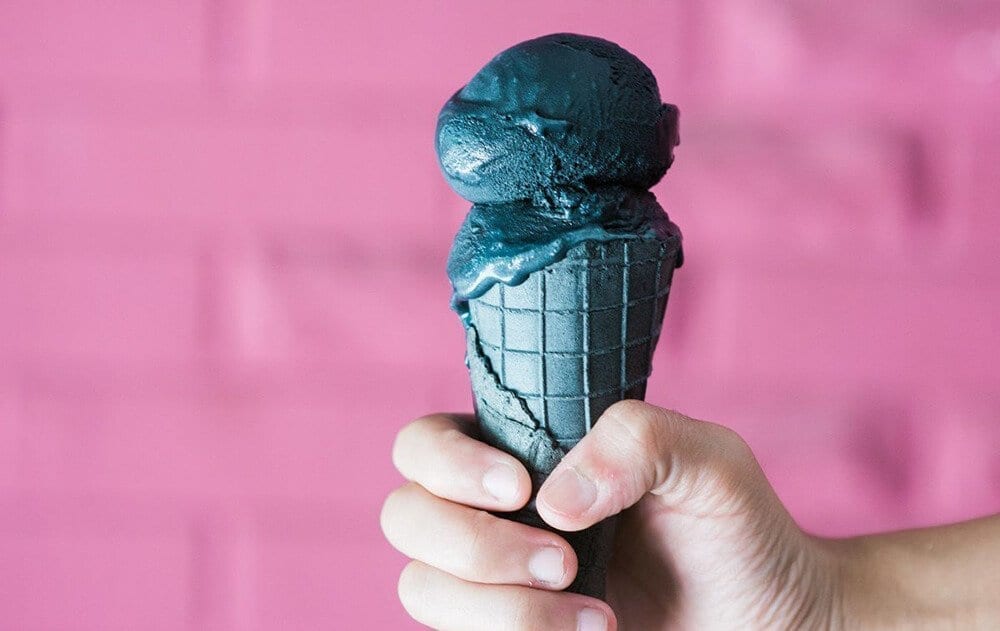 There has been a new craze darkening our diets as well as our beauty products; charcoal, or more specifically, activated charcoal is the new ‘must-have’ ingredient when it comes to trendy lattes, superfood breads, jet black ice creams and anything else we can give the blackout treatment to – let’s not forget that we are even whitening our teeth by blackening our mouths every morning – so it’s official; the rainbow trend is over and black is the new…black! 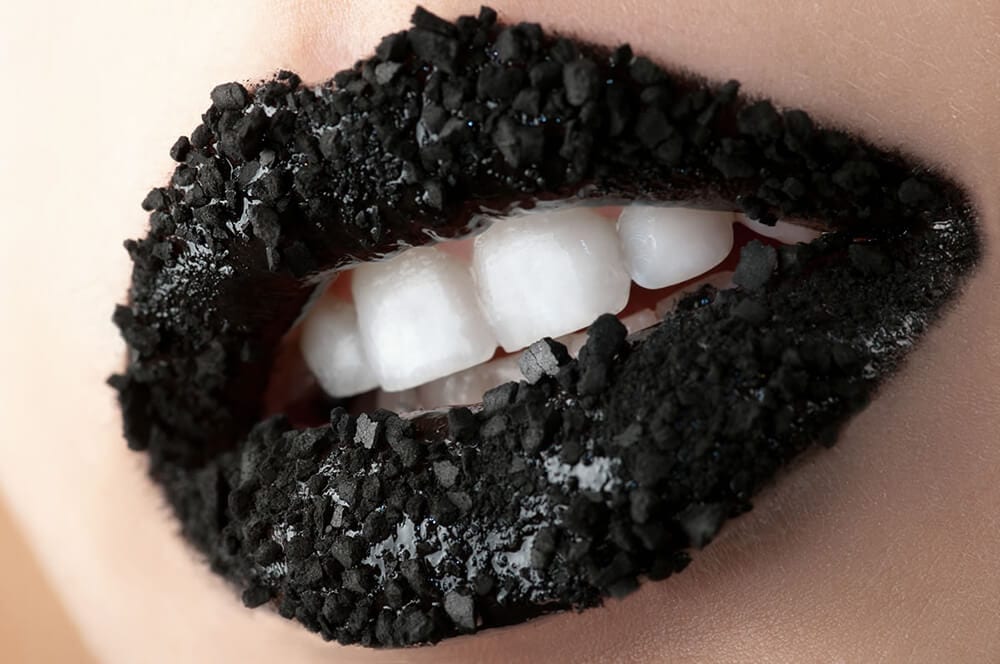 In the culinary world we have seen charcoal added to coffee, breads, pizza dough, ice cream, pancakes, crackers, waffles, macarons, noodles, pastas, cold-pressed juices, smoothies, breakfast bowls, and cocktails giving each a modern, stylish edge and impressive appearance that has been taking social media by storm. In cosmetics charcoal is one of the main additions to face masks, skincare creams, face washes, cleansing oils, face wipes, and tooth-whitening kits. So what is the idea behind this sinister looking fad? Is it here to stay or just a passing phase? 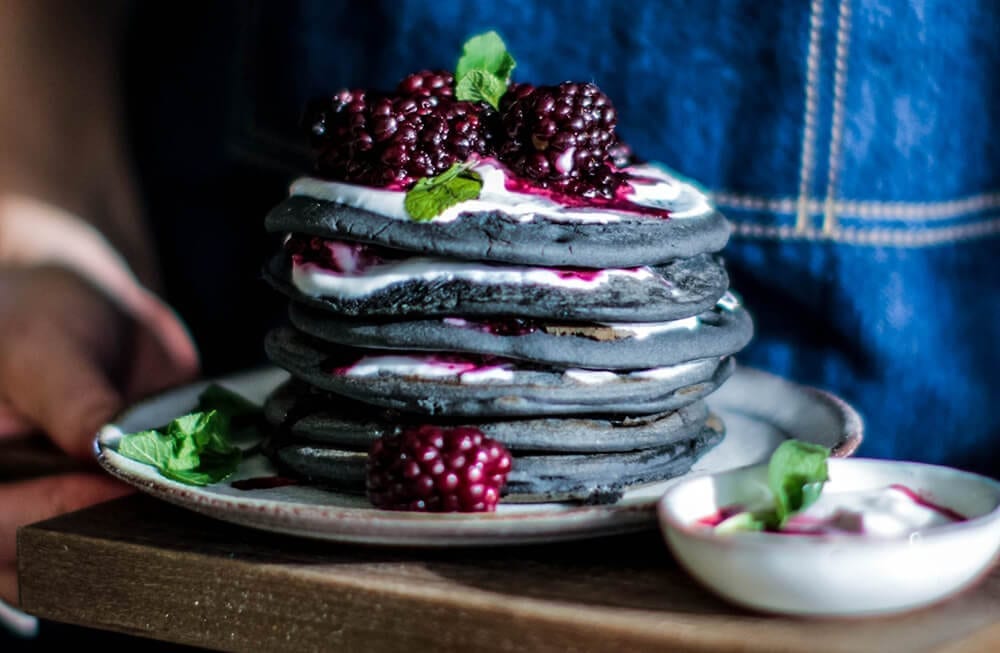 First of all, what actually is activated charcoal? Well it isn’t your average charcoal that you may have used at school as a child, it is a byproduct of burning coconut shells, bamboo or other plant materials. The black infusion acts like a dye or food colouring but at the same time is said to have superior health benefits due to it being an active ingredient. As well as offering the deep dark hue, the activated charcoal supposedly acts as a detoxifying agent within the gut. Long having been used as an emergency remedy for drug overdoses and poisoning, charcoal, being porous, acts as a sponge and soaks up unwanted toxins. Being activated or oxidised, due to its negative charge, it has the ability to attach positively charged chemicals together, essentially binding the drug or toxic chemical in the stomach before it can be absorbed by the body. 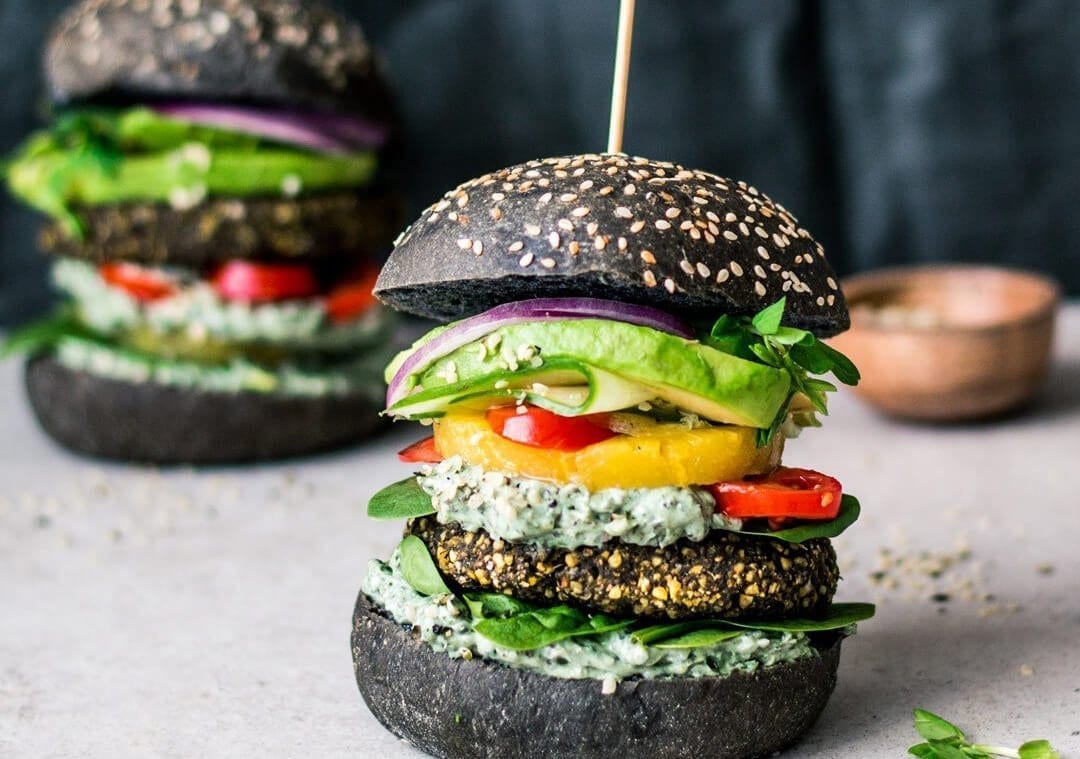 It has recently been deemed unsafe in New York and banned from use in bars and eateries across the city, much to the dismay of business owners and customers alike. However, most nutritionists and doctors claim it to be safe to ingest, yet with caution, especially if taking medication – the charcoal could absorb it and prevent it from taking effect. 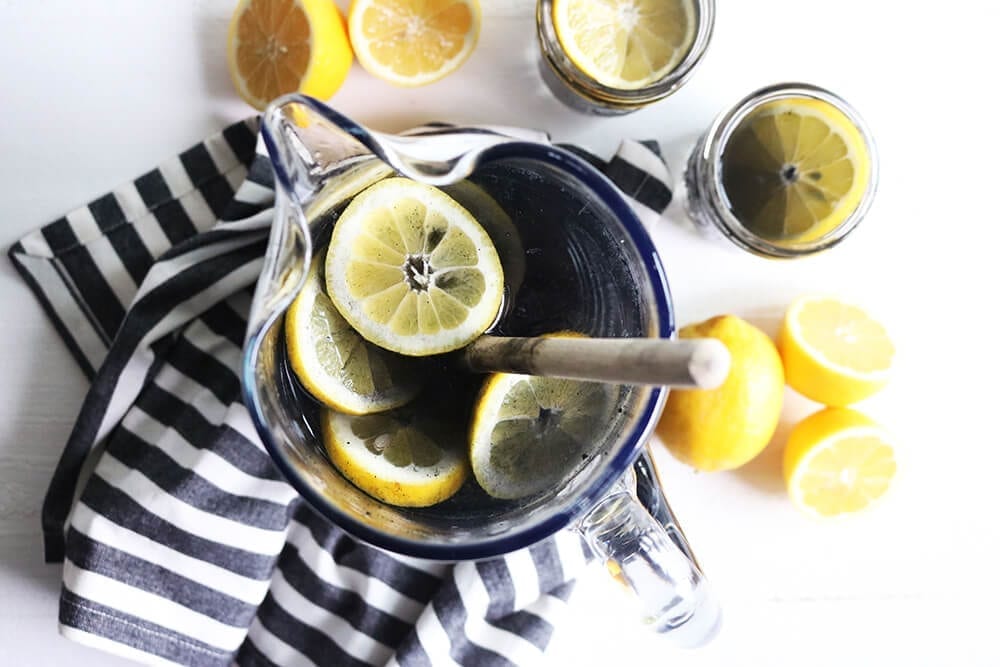 There is currently no scientific evidence that supports the healthy detox claims that charcoal users are believing in, most experts suggest that our bodies do a perfectly good job of this without adding charcoal to our digestive system. Charcoal only binds with certain chemical compounds and so you would need to research into what you are detoxing from and whether it is compatible as to whether it is even possible that it could have a positive effect. For example, it does not bind well with alcohol and so claims that it reduces the symptoms of a hangover are nullified. If it happens to attach itself to and absorb healthy nutrients in the foods you are consuming then it would have the opposite of a desired effect. There is conflicting evidence concerning all the health claims, reducing bloating and flatulence for example was reported as positive in one study yet had no effect in another. 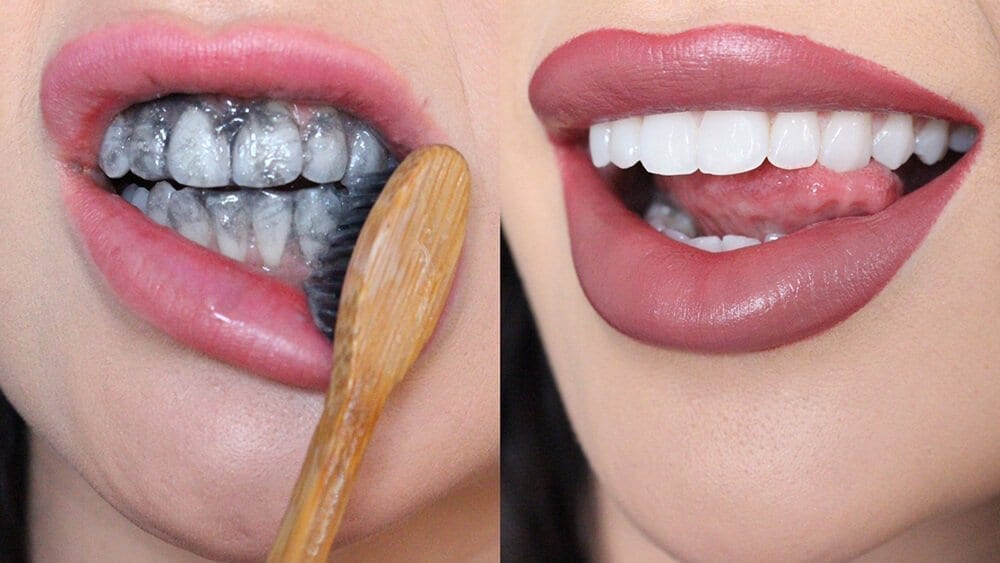 When it comes to cosmetic use, there are also some conflicting standpoints. Some people have tried and tested the tooth whitening systems using charcoal as an active ingredient and raved about the results, others claim to see no difference in the colour of their teeth at all.

Big companies have bought in to the trend and are claiming incredible results due to the contaminant and toxin-removing properties. The theory behind including activated charcoal in beauty products is similar to its effect in the gut: it will act like a magnet to attract and absorb dirt and oil. And the experts say that when dirt and oil in your pores come in to contact with the carbon, they stick to it and then get washed away when you rinse, hence the teeth cleaning packs, face washes, scrubs and masks that are crowding the beauty aisles. 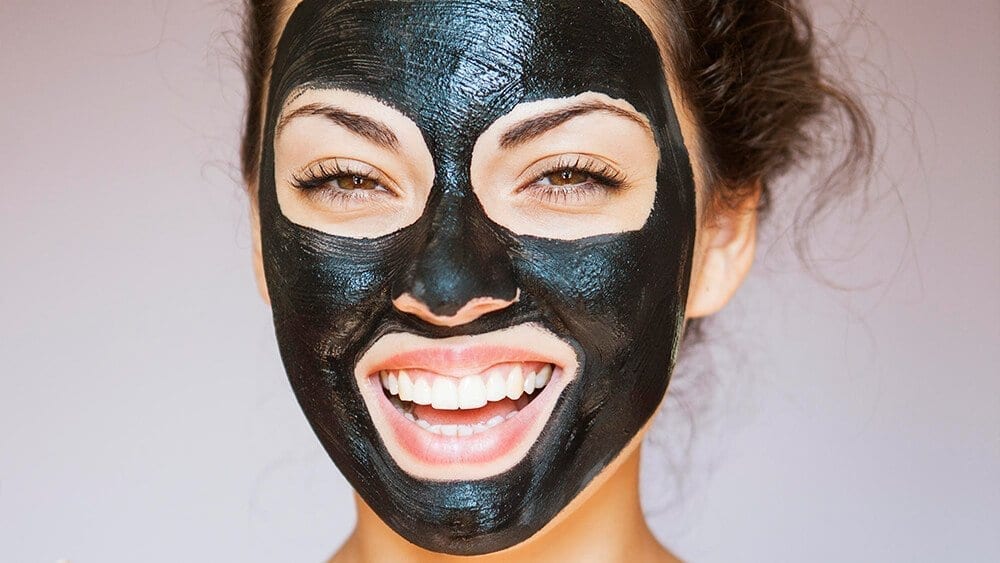 I think there is some weight to the argument that this additive to food and facial scrubs could actually work to remove impurities. I would personally consider trying the facials and the toothpaste, however, I am a little concerned as to whether consuming activated charcoal infused foods might actually be more of a deficit than a benefit, by absorbing the good vitamins and minerals rather than toxins. Some argue that people, especially those in cities, are exposed to far more harmful toxins than ever and so this could really be effective for them, for those people this may just be what they need. I personally would wait for more scientific evidence to reveal the pro’s and con’s before delving into a Darth Vader style menu!

Here at the School of Natural Health Sciences we offer seven courses for those interested in nutrition – Clinical Nutrition, Advanced Nutrition, Child & Adolescent Nutrition, Ethical & Sustainable Eating, Nutrition for Aged 50 Plus, Sport & Exercise Nutrition and Vegan & Vegetarian Nutrition. All these distance learning diploma courses are accredited in 26 countries worldwide, meaning you can get into business as soon as you have passed your course!