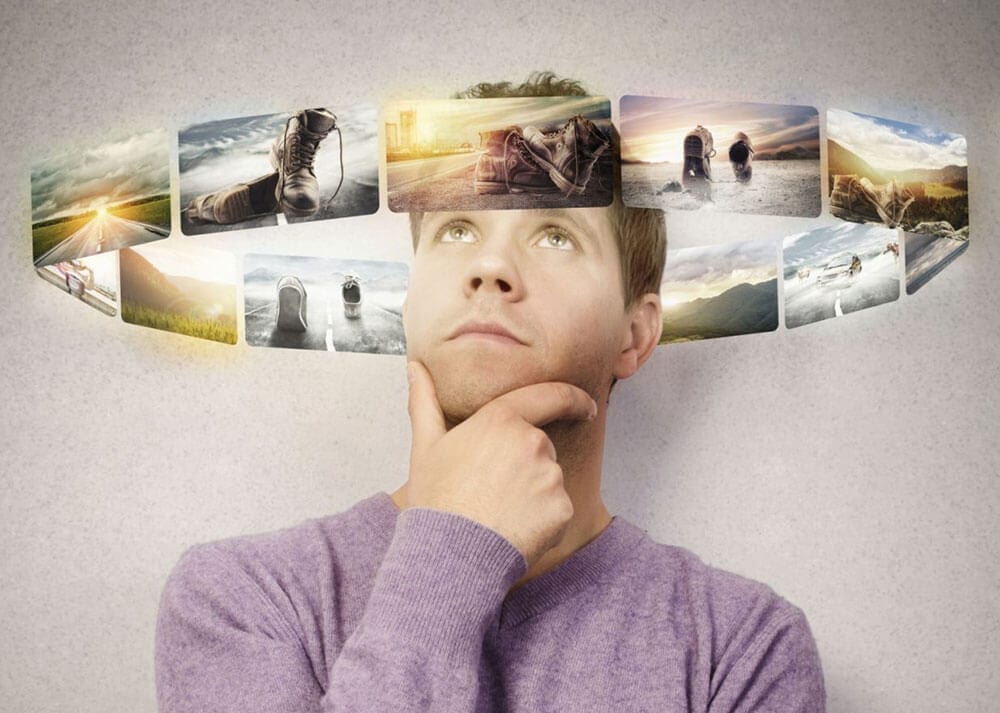 Let’s take a look at the history and theory behind dream analysis and its use within various therapies.

Many researchers believe that dreams are nothing more than unconscious material which is purely a biological phenomena and has no standing or symbolic meaning. However, dream analysis and its use within psychotherapy has been around for centuries.

In ancient times dreams were considered to hold heavenly meaning and were interpreted as psychological phenomena. Aristotle considered them to be the life of the soul whilst sleeping. Sigmund Freud published the first scientific study on dream research in 1900 called ‘The Interpretation of Dreams’ . His was the first theory that utilised the interpretations of dreams to help a subject. Jung progressed Freud’s theory into one that assumed dreams did not signify repressed unconscious drives but rather expressions of creativity. Many other theories and therapies have developed since these days and have continued to be utilised and adapted within psychotherapies.

Most theoretical models utilise dream therapy in a similar fashion; a person relates their dream, it is discussed, processed and new information is retrieved from the dream’s content. The therapy varies in how this information is applied.

Dreams represent wish fulfilment, unconscious desires and inner conflict containing both manifest content (information from the dream as the subject recalls it) and latent content (repressed, symbolic meanings embedded within the dream).

The therapist’s position is to retrieve the manifest content by way of free association (a method used by therapists to reveal associations and connections by relaying memories in any random order) from their subject and discover symbolic information from which they explore what the repressed material, or latent content, signifies.

The therapist breaks down any content retrieved by assigning it to a symbol which may, or may not, be something associated to an issue in their real life.

The process of free association determines whether this symbol has any standing or meaning within the conflicts or desires of the person in question. 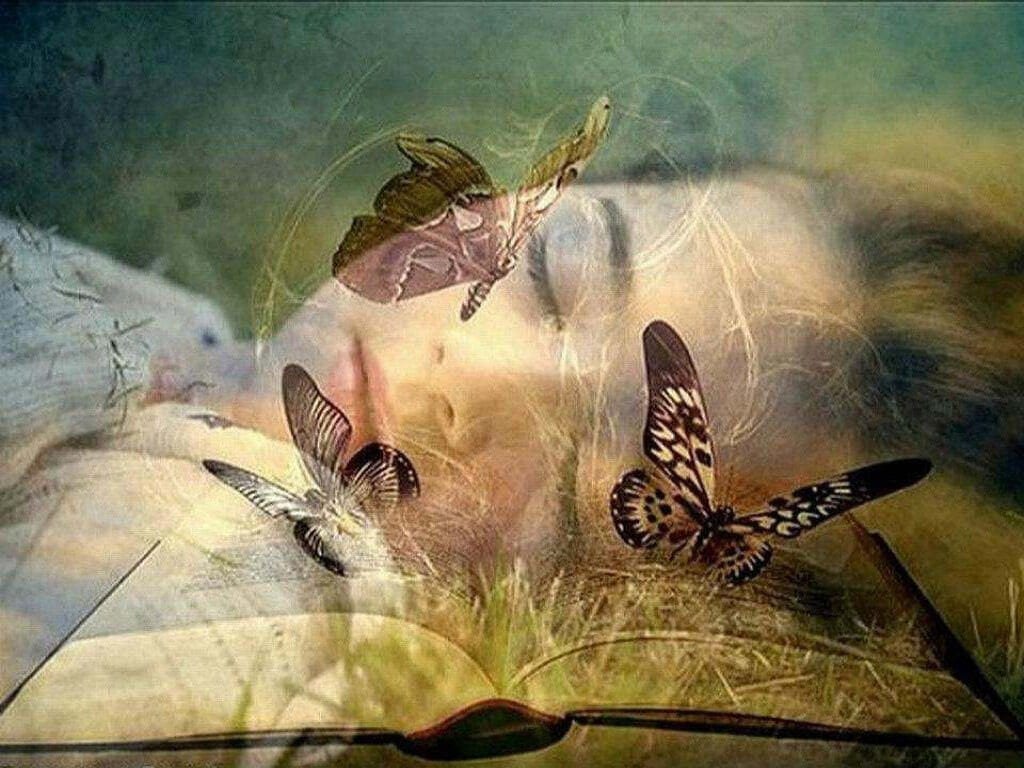 This is similar to Freud’s theory in that dreams are probed for unconscious material and symbols are explored for hidden meaning, but in Jungian analysis it is the subjects themselves who need to unlock any meaning within the dream’s message.

Jungian theory suggests that dreams are attempts to express and create, as opposed to repressive disguises of true feeling; unless the interpretation resonates with the subject then the analysis is not of any use.

Jungian analysis also utilises ‘amplification’. This is a technique based upon the thought that humanity shares a collective consciousness, inherited universal experiences and measures analysis based on this rather than limiting any meaning to the individual’s associations. It is more an exploration of a collective understanding of symbols which helps the patient find meaning from the dream.

Another variation in the implementation of dream therapy is that the dreams are believed to be existential messages we are sending to ourselves. The content of the dream is looked into and that content directly related to a person’s life.

One technique used in Gestalt’s theory is the “take the part of” technique. The subject writes down everything that they can remember from their dream and is then asked to act it out. A kind of role play mechanism in order to create dialogue between the parts in the dream. This brings about possible explanations for characters or situations occurring within the dream. It creates possibilities as to why these ideas came to them in the first place; by utilising this more communicative and suggestive approach the therapist can help people clarify feelings from all angles. 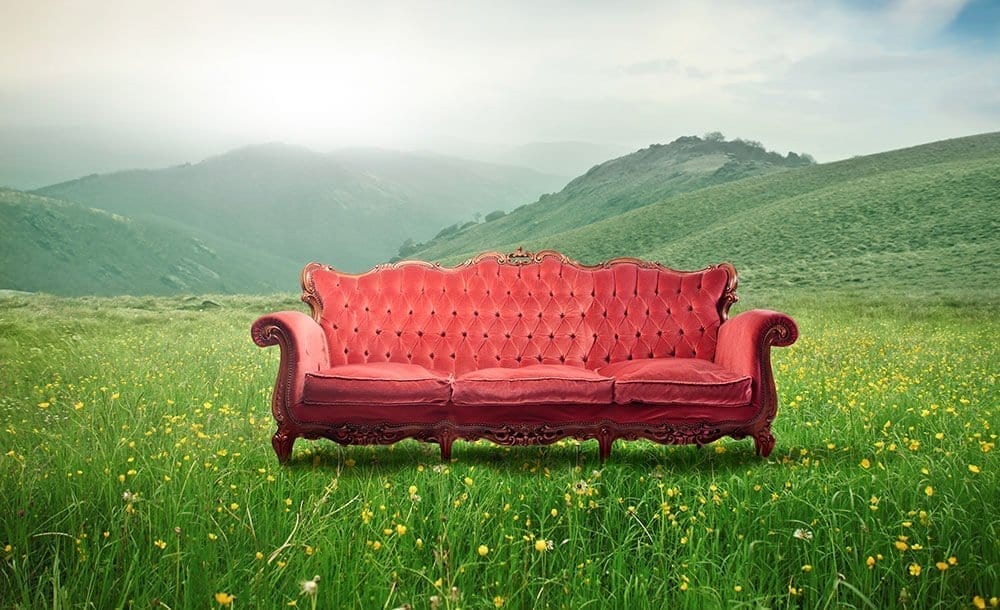 In this approach, dreams are explored and analysed through art. The therapist’s role within this theory is to act more like a witness to the personal discovery of their subject whereby the meaning and associations from the dreams are found using imagery. The interpretations are made by the subject as opposed to the therapist.

As you can see there are many theories, techniques and explorations into the concept of Dream Therapy and the analysis of our sleep state.

Dream analysis continuously proves to be a very beneficial way to communicate with ourselves and make sense of our subconscious. Throughout human history, right up to the present day, dreams have been used as sources of creative inspiration, vehicles for spiritual development, tools for problem solving and, even as methods for diagnosing illness. It is a side of us that is intense, often extreme, seemingly random, sometimes confusing, and for some, scary. The idea that we can use such thoughts to make sense of situations or feelings in our reality can be instrumental in solving personal issues.

Our worldwide accredited course on Dream Therapy is an insight not only into different methods of dream analysis, but also an appreciation of how dream analysis has developed and is still useful today in communicating with the subconscious mind. It offers an introduction  to the functions of sleep and dream analysis. It will be of value both to the layperson with a keen interest in dream analysis and interpretation, as well as the Therapist who is looking for holistic methodology with real examples worked out to show technique and style of analysis.