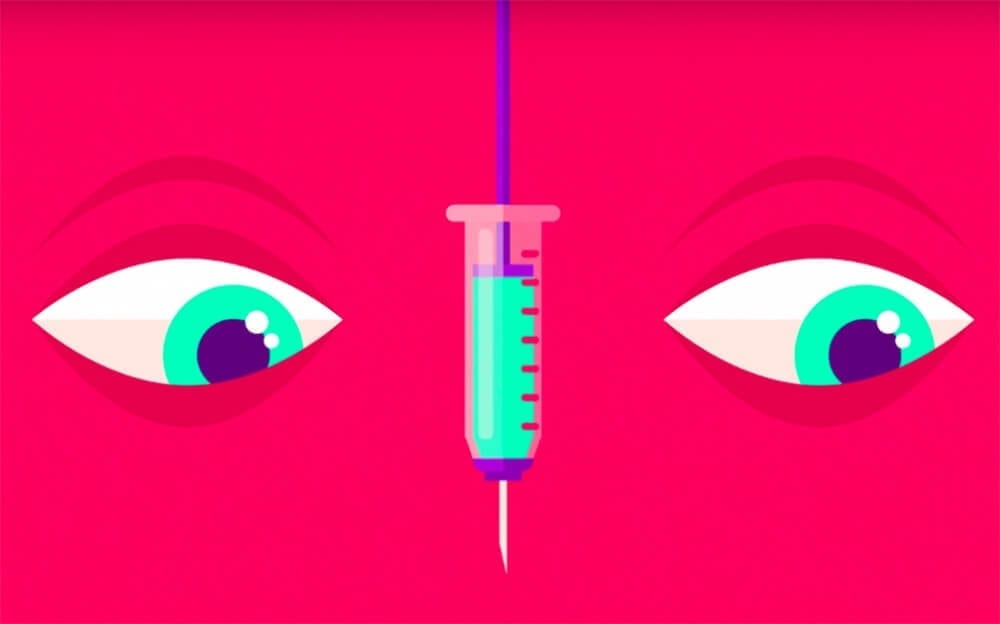 An experience with a particular substance or situation does not necessarily lead us to an addiction. To encourage a life experience to become an addiction, despite its detrimental potential to our well being, life, relationships, etc., relies on a common denominator; dopamine.

Dopamine is a chemical apparent in our brains which, when stimulated (by both natural and other chemical reactions), delivers a message to the brain’s reward centre. It is the reason we feel elated by a particular stimulant and, for many, why we seek to repeat this rewarding pleasure. The purpose of dopamine, naturally, is to encourage behavioural patterns necessary for survival, such as inspiring the urge to eat or to procreate. Stimulants such as recreational drugs encourage a heightened level of dopamine and therefore create an even “higher” feeling; one which we then desire to repeat. The level of how addictive a drug is can be based on how rapidly it infiltrates the system; injecting heroin directly into your blood stream can instigate a very short road to addiction. 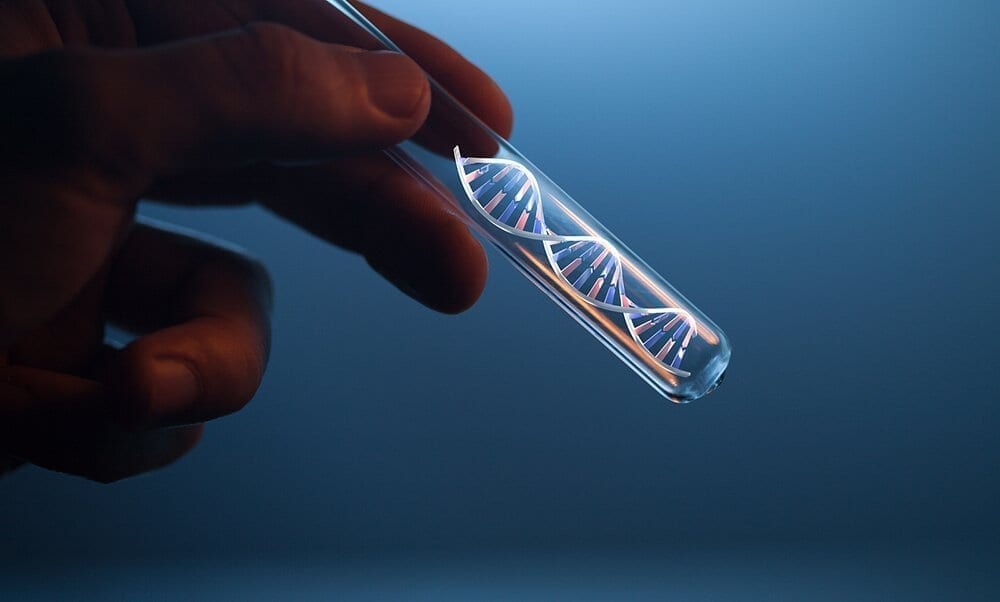 It is described as a disorder when a person becomes an addict, whether it be to substances, sex, gambling, cigarettes or alcohol. Scientists state that it is a biopsychosocial disorder which stems from a combination of genetics, neurobiological make-up and how these interact with social and psychological situations.

Similarly to other chronic diseases it is possible to treat, and also to prevent, but untreated it could be a serious life-long problem and in many cases cause other serious illnesses or even death.

How do we actually get addicted?

Basically we adapt, as with many situations our bodies and minds are open to adaptation. In this case it is the brain that adapts by having to find a balance between the high surges of dopamine to the normal levels. In order to achieve this the neurones produce less dopamine. Therefore our reaction is to require the stimulant that first caused the surge in order to feel as though we have achieved a normal level again. This process makes our tolerance levels increase and so we would eventually need more and more to enable ourselves to reach that ‘normal’ level.

Another natural purpose of dopamine is to maintain a level of emotional stability. When our natural dopamine levels are depleted we struggle to balance this and so can become susceptible to stress and anxiety, and potentially depression.

Over time we begin to need the drug more for its purpose of keeping a balance in our emotional and physical world than the original stimulant it once was; also known as dependency.

Even after years of abstaining from addictive substances we can be triggered by a minor detail, something that happened just once that reminds us of a moment when we were ‘using’ and set the wheels in motion to desire that substance once again. The ‘needs’ are hardwired into our brains and so any environmental cues can reactivate the association between a situation and the stimulant.

What makes it so hard to stop…?

Once we have been through a change these intense and strong desires created don’t just disappear. The lasting alterations to the structure of our brain, how it functions and how we remember, can become permanent.

Once we rely on something in order to feel normal, it is a very long road to recovery. It is this reliance that removes the choice, the subject becomes controlled by their addiction and would do anything to achieve the desired effect, taking away rationality and stability. Hence the detrimental effect of addiction on a life.

The only way to avoid a relapse is to steer clear of all triggers and reminders of previous use, remove temptations, go through intense rehabilitation, and above all to have the desire to change; a very complicated and long term process. This is why it is considered to be an illness which has to be managed and treated as such.

Can anyone be an addict?

Quite simply we are all different and therefore some are more susceptible to addiction than others. Different stimulants have different qualities and as a race we differ in our sensitivity levels to these stimulants. There are many variables involved including environmental factors and genetics. Social scenarios such as growing up around other addicts may encourage a likelihood of addiction development than those not subjected to such abuse.

To put it into numbers it is noted that approximately a third of people who try heroin, tobacco and alcohol will become addicted. Youth is definitely a factor, we are more vulnerable at age seventeen or under, some studies claim. Genetic make up is also a factor but it is practically impossible to predict any likelihood of inheritable traits such as addiction.

Become a Holistic Therapist and help others to overcome addiction

Here at the School of Natural Health Sciences we offer many Holistic Therapy Courses that can help with addiction: Drug & Alcohol Counselling, Hypnotherapy, Life Coaching, Meditation, Mindfulness, Stop Smoking and more! In fact, we have over 60 Holistic Therapy Courses that are accreditied in 26 countries worldwide. Whatever you choose to study with us, you can be sure that your CV, spectrum of knowledge, and outlook on life will be forever enriched.