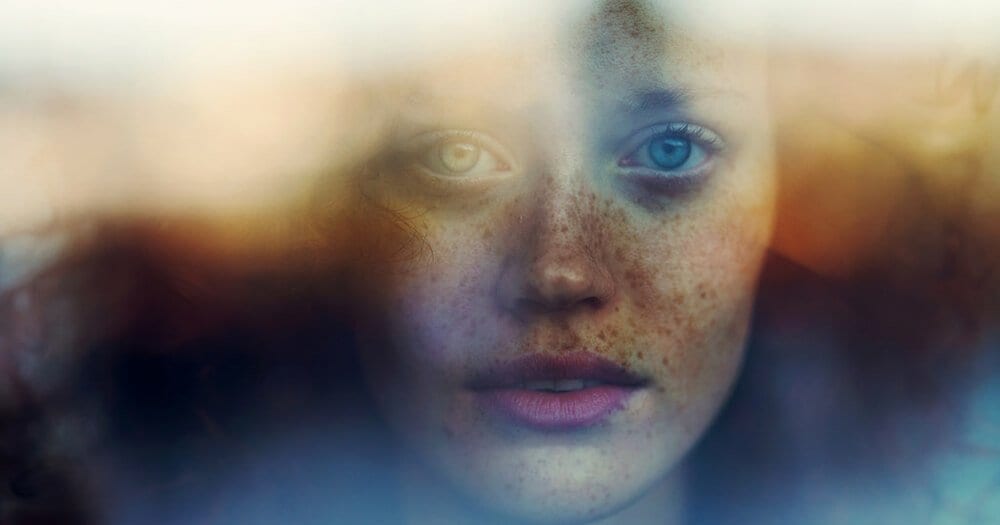 The northern lights of the human body, a beautiful and tell-all site to behold. A mind-opening experience which can change the way you see the world and life in this universe. Eyes which are open to auras, belong to minds which behold knowledge surpassing wisdom. All living things radiate an aura from the energy they emit. These special vibrations and colours can be seen by gifted people, who have always been in-tune with nature and the universe, as well as those who have trained in holistic healing. Auras have long been described simply as a field of magnetic energy which surrounds all people, which isn’t so hard to believe. In fact, for the skeptics out there, it even sounds rather scientifically accurate. The concept of this magnetic field of energy consists theoretically of seven layers, (or auric bodies) and are categorised as so:

These planes combined form an aura. Described as an egg-shaped ball of energy encompassing the body, it presents itself in different hues depending on the individuals personality, or soul. Similar to chakras, auras will show any imbalances that are present in a person. Existing around the physical body they tell a story of a persons feelings, physical state, thought patterns and behavioural tendencies. Each one of these floating hues have their own frequency, almost as if they are there for communicative purposes. Like animals in the wild leaving traces of their scent to tell others who they are, our unspoken profile lies in our aura.

To me, the most important is the astral layer. Also referred to as the “emotional layer,” this section stores our experiences and emotional history we collect from our interactions with others. Like rings on the inside of tree, telling of it’s history, this aura will reveal our coping mechanisms and vulnerabilities. You’ll know when this aura is off-colour, as you will feel highly sensitive, irrational and unstable. Some advise to correct the imbalances by connecting with nature again. Taking time out to bond with greenery, and to just be in the moment, will help replenish the aura to a healthy colour, helping you to feel more grounded and able to deal with any issues you may be facing.

Perhaps then the most interesting of all seven planes is the physical aura plane. This one lies closest to our bodies and is said to diminish through our waking hours. During sleep, this layer strengthens and becomes more vibrant. For this layer to be in balance we need physical comforts, pleasures and to be free of illness. Those who can see auras, describe this layer as having smudges in it when people are experiencing poor health.

People who are harbouring negative emotions or who are dwelling in a negative space will have a darker physical aura plane. Though this can change. The same way that smiling can lift our mood, similar actions will uplift our auric fields. If you’re feeling out of alignment, or feel strongly affected by other people’s negative energies – it means you aren’t producing enough of your own loving thoughts and positive energy.

Our diploma-correspondent courses are accredited in over 26 countries worldwide. We offer over 60 courses holistic health courses, so whatever you choose here with us at The School of Natural Health Sciences, you can be sure that your CV, spectrum of knowledge, and outlook on life will be forever enriched. With our Aura & Chakra Energy Healing course, you will be introduced to energy healing, interpretation and therapeutic application, with an in-depth training of the seven planes and a qualification enabling you to apply the knowledge and effectively restore equilibrium and health.