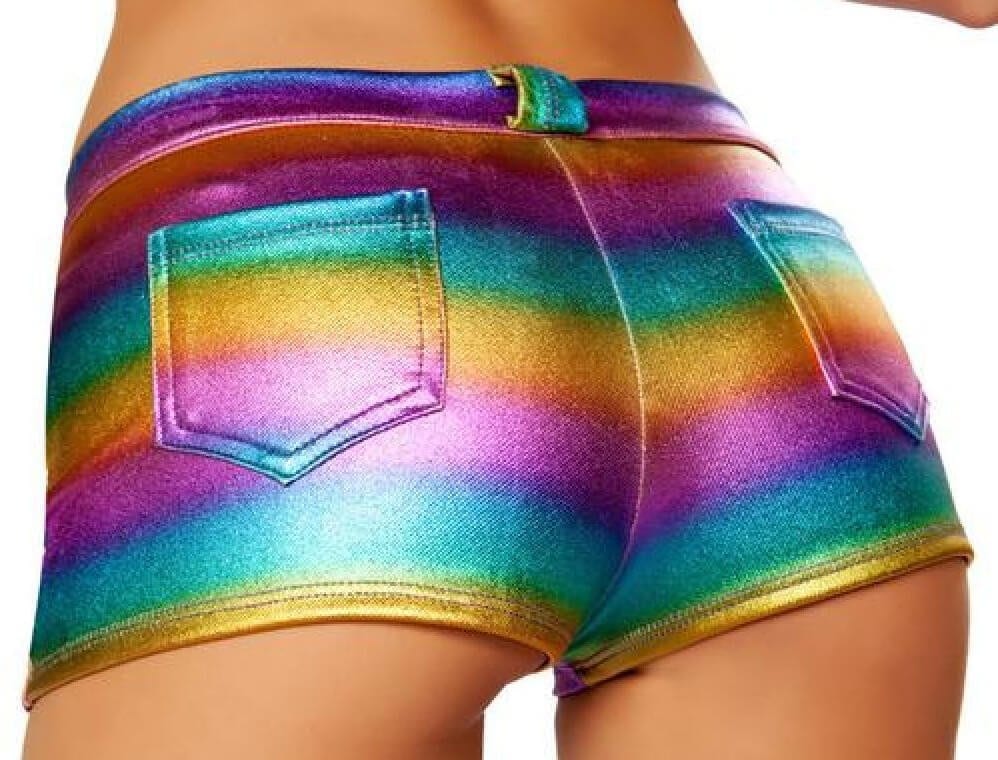 Let’s just get this straight before we delve into all the excellent benefits of working those good ole glutes – it’s not about having a big booty – but a beautifully chiselled bottom. I mean really, who doesn’t dream of a derrière extraordinair? A seriously handsome heinie? A tightly toned tail feather?

So why should we work out our behinds for any other reason than aesthetics? Well, turns out there are perks a plenty…

Strengthening the glutes increases your force and power during every activity. With a stronger bottom you’ll be able to jump higher, climb faster, run, jump, squat like a boss, and do it all with such ease. This is due to the four distinct actions that the butt carries out during movement:

The base of your body is where your stabilisation lies. When we strengthen and improve the muscle groups in the hips, butt and legs, we are also strengthening our entire core, and giving ourselves better balance which prevents pain and injury.

A stronger badonkadonk means healthier joints and less strain for the knees, hips and lower back. The glutes are attached to the femur (thigh bone), and pull it rearward during hip extension. This keeps the bone centred securely in the hip socket, rather than it sliding forward and creating hip pain. Additionally, the glutes prevent your knees from caving inward on each other during squatting, jumping, and landing, which protects the knees from injury and painful inflammation.

When your glutes are not activating as they should (due to muscle weakness), it forces the psoas muscle to take over. The psoas is a hip flexor which runs from the spine to the legs, so you can see how it would cause back pain when overstressed. Strong glutes means that other muscle groups don’t need to take over their proper functioning, which results in less back pain overall and a healthier muscular system.

When we exercise, we feel good about ourselves not only because of the endorphins released in the brain after every workout sesh, but because we know we are working towards a healthier and more appealing physique. They say that confidence is the most sexually appealing attribute anyone can own, and exercise is known to dramatically boost overall confidence. In addition to confidence, research indicates that a smaller waist and larger glutes acts as a magnet to the opposite sex. Though the entire hip-hop genre alone is evidence enough. The great part is that it’s not about shedding pounds or being as slim as possible, it’s all about fitness levels and strength, and those kinds of workouts are fun! Like this one…

Enrol with us and become a Holistic Therapist

If you’re thinking of getting serious with your stretching habits, we offer a diploma-correspondent course in Yoga which entitles you to teach anywhere in the world. If it’s the workings of the body that fascinate you, try our Anatomy & Physiology course, which is the perfect complimentary qualification for any physical holistic practice. Whatever you choose here with us at The School of Natural Health Sciences, you can be sure that your CV, spectrum of knowledge, and outlook on life will be forever enriched.