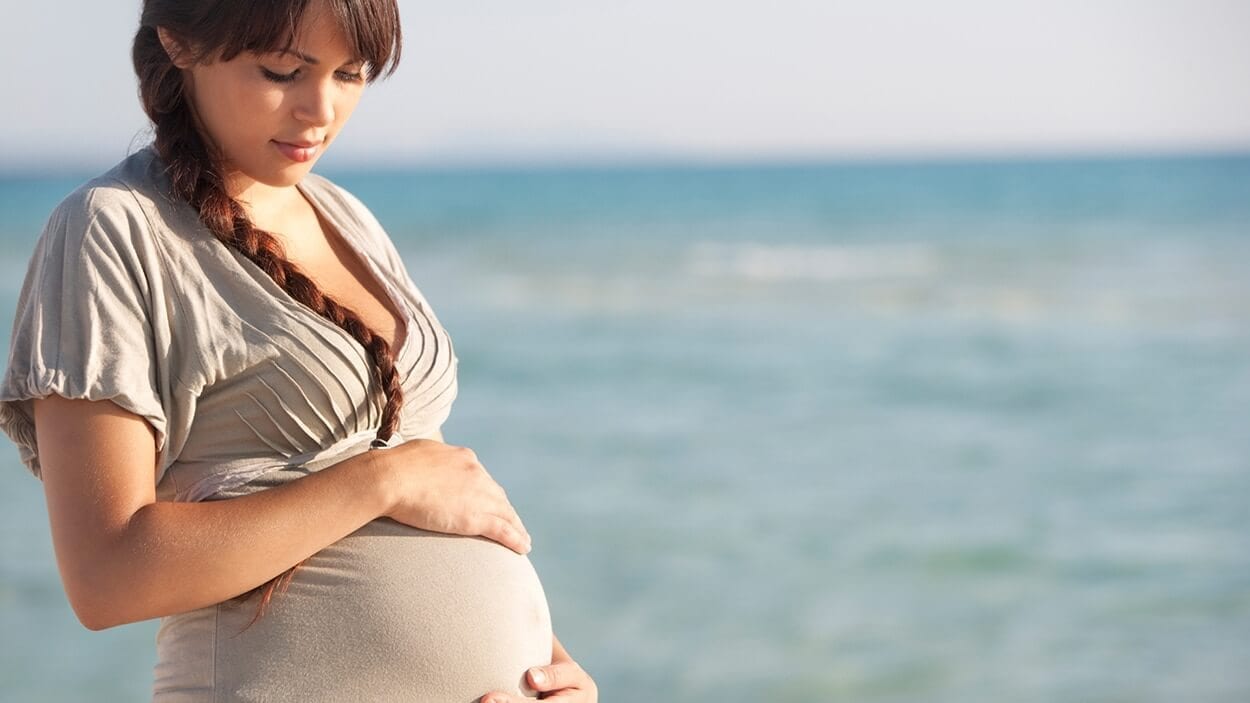 Pregnancy brings some interesting surprises you might have never expected. It’s funny how you’ll read up on everything you can possibly get your hands on in preparation for it all, and then still discover changes to your body that no one ever mentioned! Most of these are pretty common, and just go to show that no body part is left unaffected by pregnancy. Heartburn, nausea, a strong aversion to certain smells, cravings and swelling are just some of the more well-known side effects of growing a tiny human in your magical incubator. What about the less known?

Here are 6 unexpected changes any given pregnancy may bring: 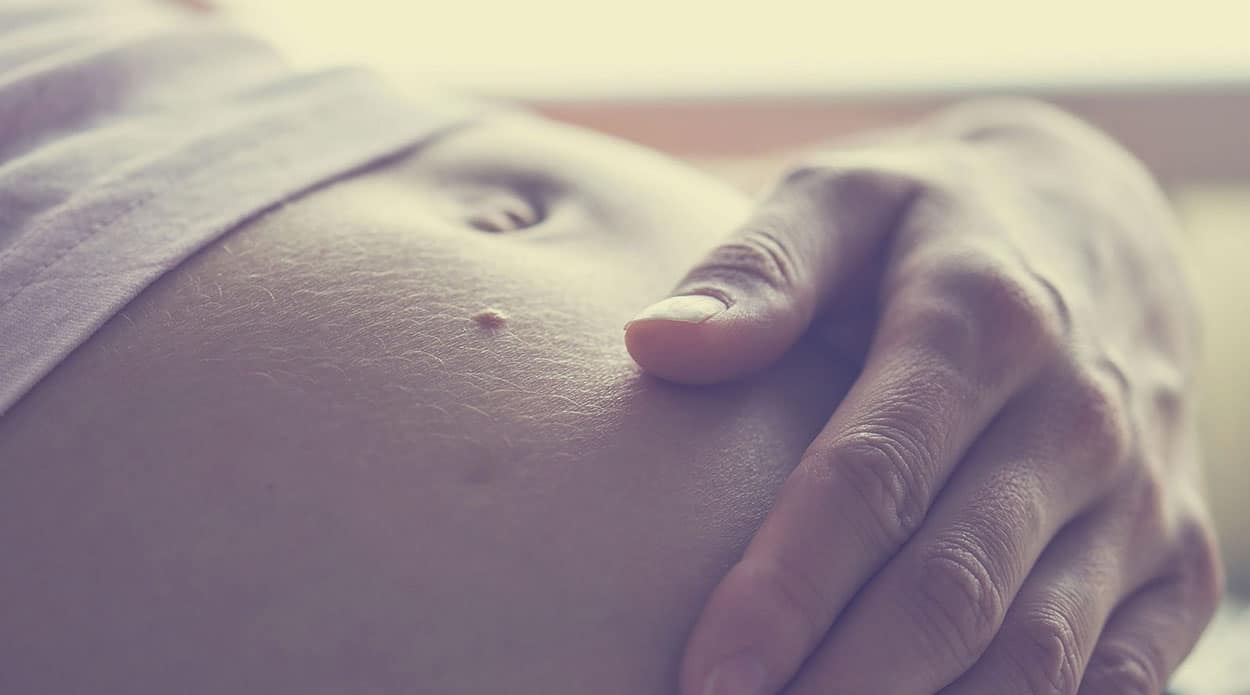 You may notice you’re more in tune with yourself and your surroundings, discovering personality traits you never thought you had. You’ll find yourself asking the real questions. The real difficult questions, about life and motherhood and what it all means. You’ll re-examine yourself as an overall person, wanting to make sure you’re the best Mother you can be. The best advice is to just embrace it. You will feel different, and will probably act different, and may experience some self doubt, but that’s only natural. The reality is that you will be a brand new you. And that’s a beautiful thing. 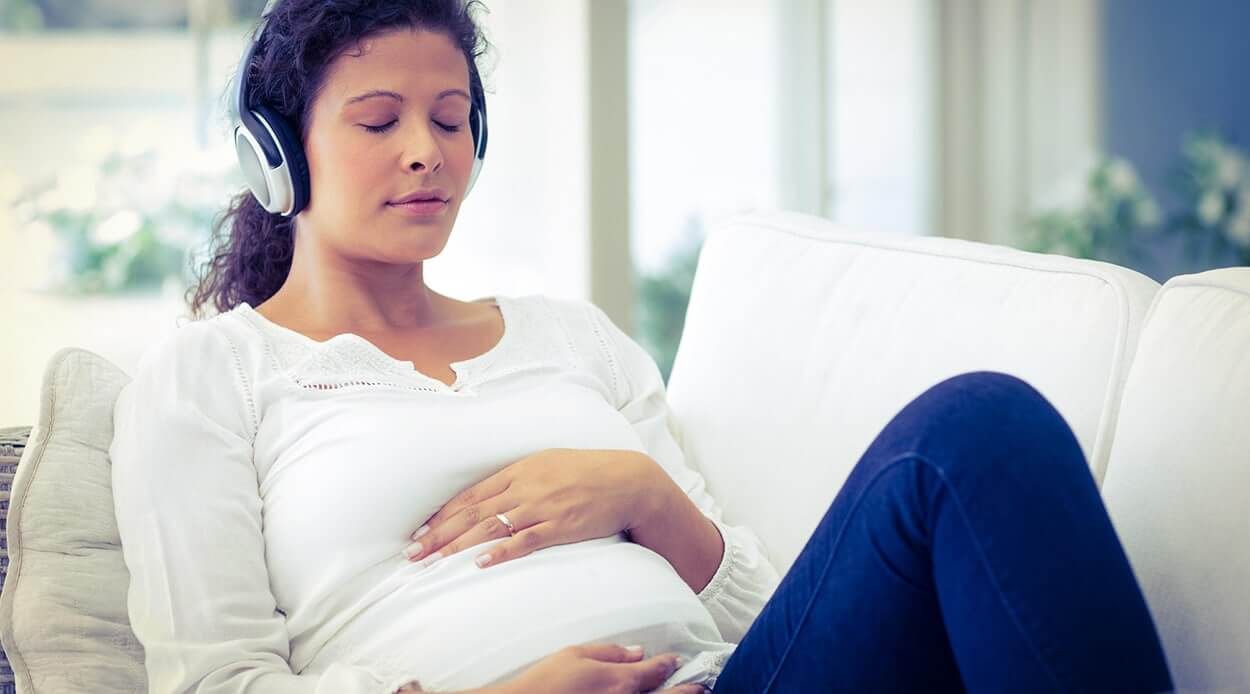 A heightened sensitivity to different stimuli and sharpened senses will start to evolve. Your body will go into “mother mode” at even the earliest stages of pregnancy, and it can be a whirlwind of feelings at times. Instinctively, your mind is already getting you ready to choose the best location for the birth and upbringing of your offspring. Safety and comfort will be at the top of your priority list, and anything that goes against that will be a huge red flag. 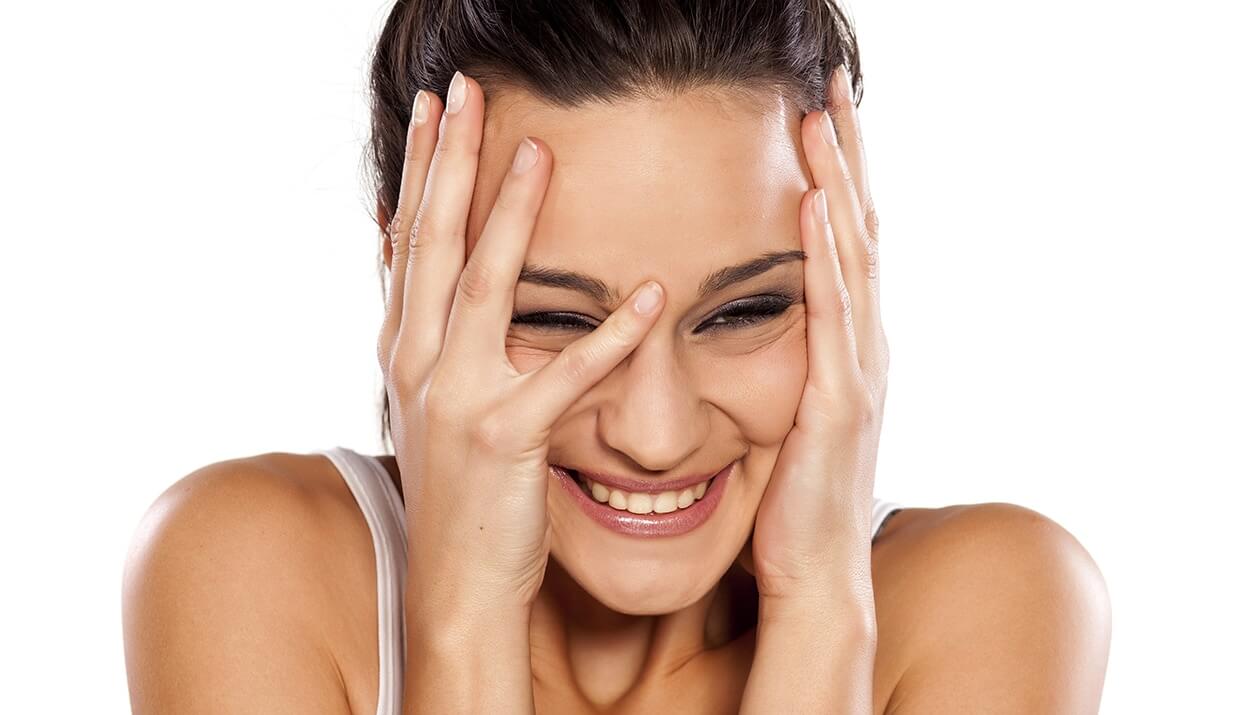 Rarely do people share the status of their sex drive, so you might not hear about it often, but it’s very common for libido to sky rocket during pregnancy, particularly during the first and second trimesters (0-26 weeks).

That line that “appears” down the middle of your abdomen 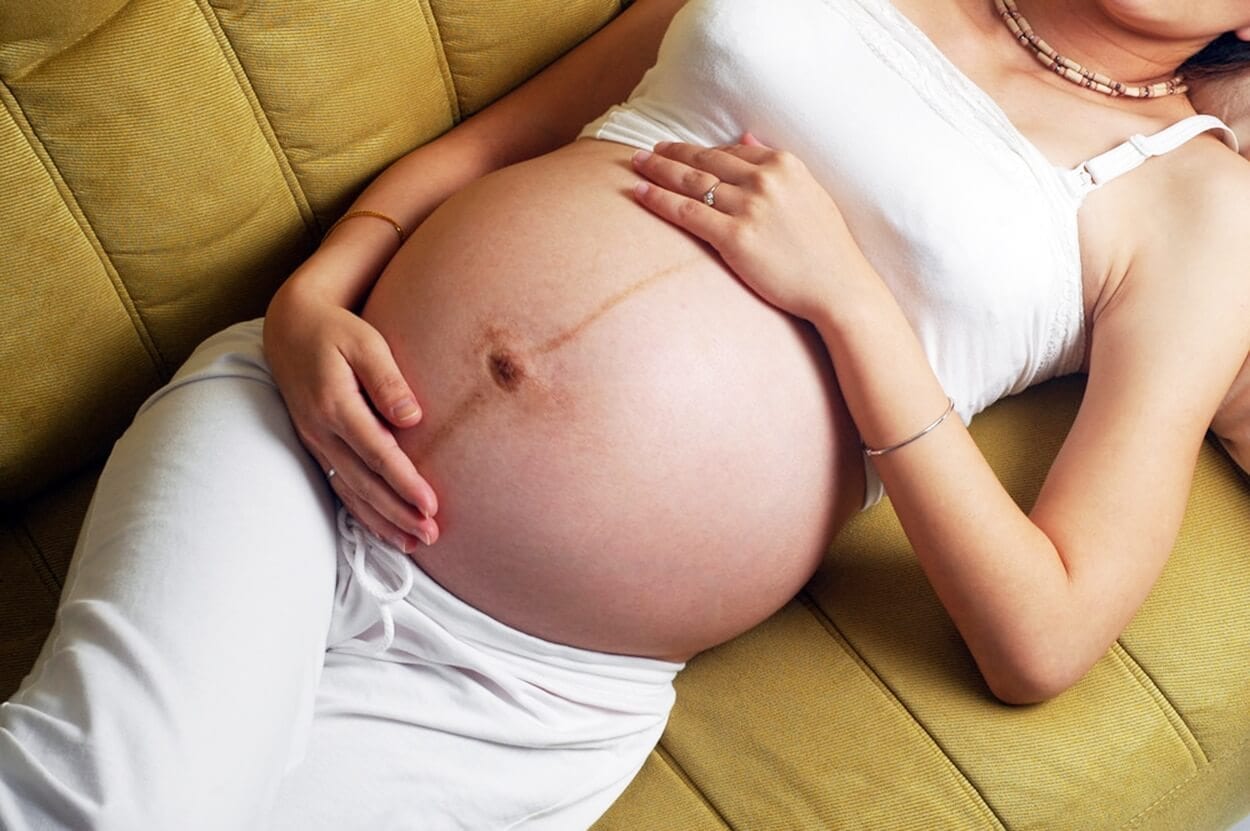 Known as linea nigra, the belief that this line is a direct cause of pregnancy is technically not the case. The line is always present, but the hormones released during pregnancy simply change the pigmentation of the skin. This change in hormones cause this particularly linear area of skin to become more noticeable. Usually, linea nigra will stand out more prominently on darker skin tones, but not necessarily. It’s completely normal and nothing to be alarmed about. 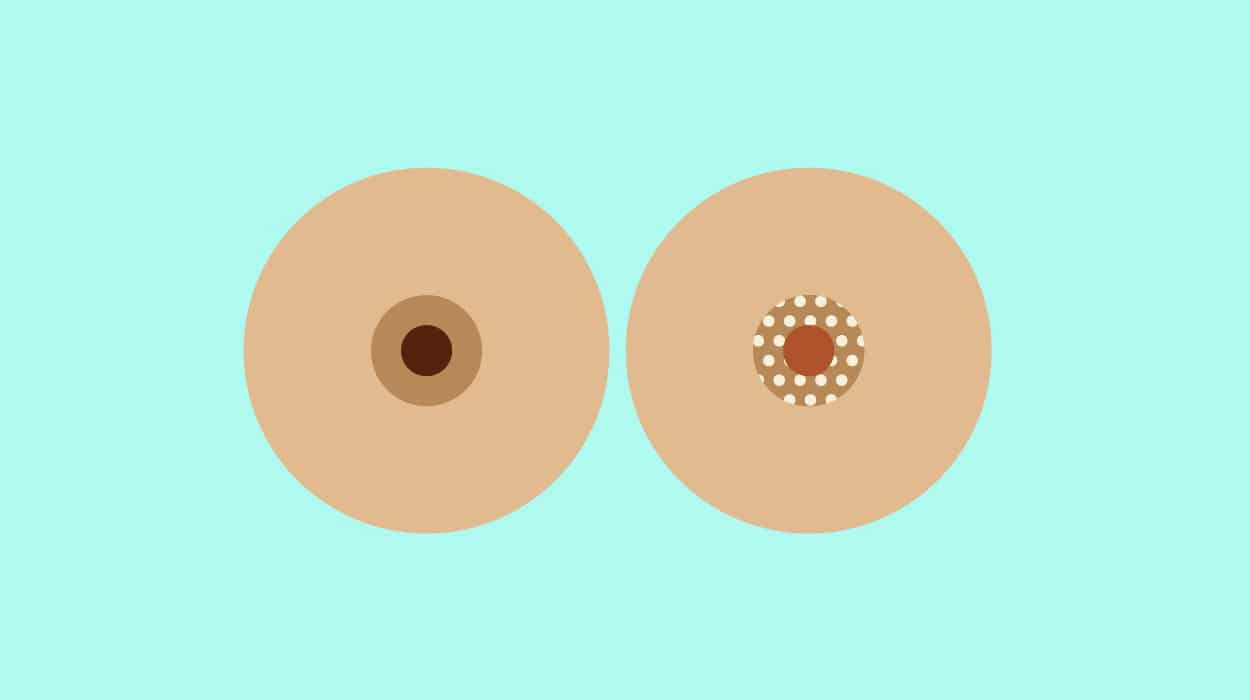 Not only do your breasts change shape, become engorged and seem to grow a larger areola, but bumps also start appearing, or becoming more pronounced. These small nodules are known as Montgomery’s Tubercles. They look like large goose bumps, and are thought to protect the areola during lactation and throughout pregnancy. Essentially, they are modified sweat glands, serving to lubricate the areola. The number of Montgomery’s Tubercules, also known as Montgomery’s Glands, can vary from breast to breast and pregnancy to pregnancy.

Like any other skin glands, they secrete pheromones. This scent helps newborns locate the nipple and trigger a feeding response. The tubercles also have antimicrobial properties, which help keep the area infection-free. Overall, they’re pretty handy, so think of them as a plus rather than a minus. Some women mistake these for pimples, and try to pop them! A seriously bad idea. They will settle down sometime after pregnancy and breastfeeding has ended, but if you’re concerned, just visit your GP for a consultation and quick examination. 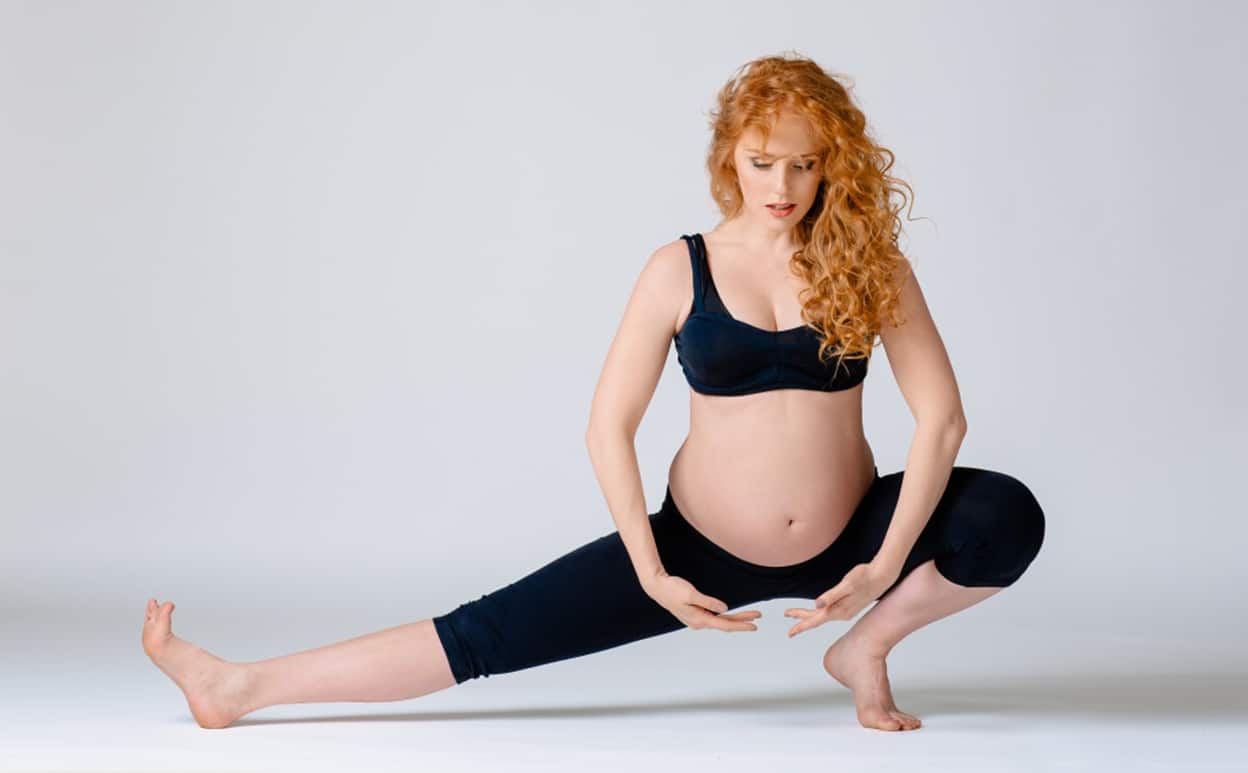 If you have a yoga routine, you might notice yourself settling into the stretches with more ease, or able to go further with less effort. This is because pregnancy naturally increases flexibility. A very special hormone called relaxin is released throughout pregnancy, beginning at the first trimester. This hormone relaxes the ligaments of the body to assist with delivery, resulting in an enhanced range of motion (cool, right?).

If you are keeping fit and active throughout your pregnancy, it can be easy to get hyped up and end up over stretching. When the muscles and tendons overstretch, it can cause potentially damaging pressure on the joints. So remember, just because you can achieve a pose, doesn’t mean you should. Even after delivery, the body continues to produce relaxin while breast feeding. This leaves the new mum, who is typically even more active, open to injury. Tip: Avoid plyometrics (jump training) entirely.

Become a Holistic Therapist with our accredited courses

If you’re already a qualified Mother, or brand new and expecting your first bundle of humanoid joy, it’s the perfect time to enhance your resume with our children-oriented courses. Add to your personal knowledge and your resume with huge benefits to your family, and do it all stress-free! What’s more is you can bag two courses for the price of one, meaning our Child & Adolescent Nutrition Course and our Child Psychology Course is up for grabs. If you’ve been in the mood to get your career on track, boost your CV or simply broaden your spectrum of knowledge, then you’re exactly where you need to be. The best part? You can do it all from the comfort of your own home, in your own time, and enjoy a deadline-free distance learning experience like no other.