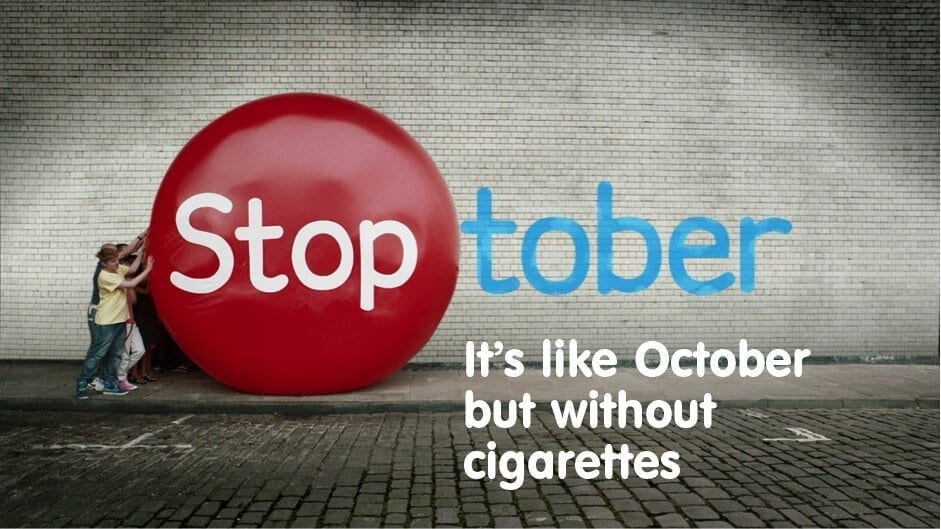 When it comes to smoking, we’re all aware of the negative impacts. In fact, it’s a habit that’s so detrimental to our health, that the manufacturing companies are forced by law to display images of the potential damaging effects. In some countries, these images are considered too shocking, so warning labels are used instead.

Not only does it damage and kill your cells, but it makes you, and your breath, smell bad, turns your skin and teeth unsightly colours and blotches up your precious organs. Your skin being your biggest organ. I won’t even get started on how badly it affects your lungs. And if a deteriorating appearance doesn’t scare you off the cancer sticks, then cancer itself should. 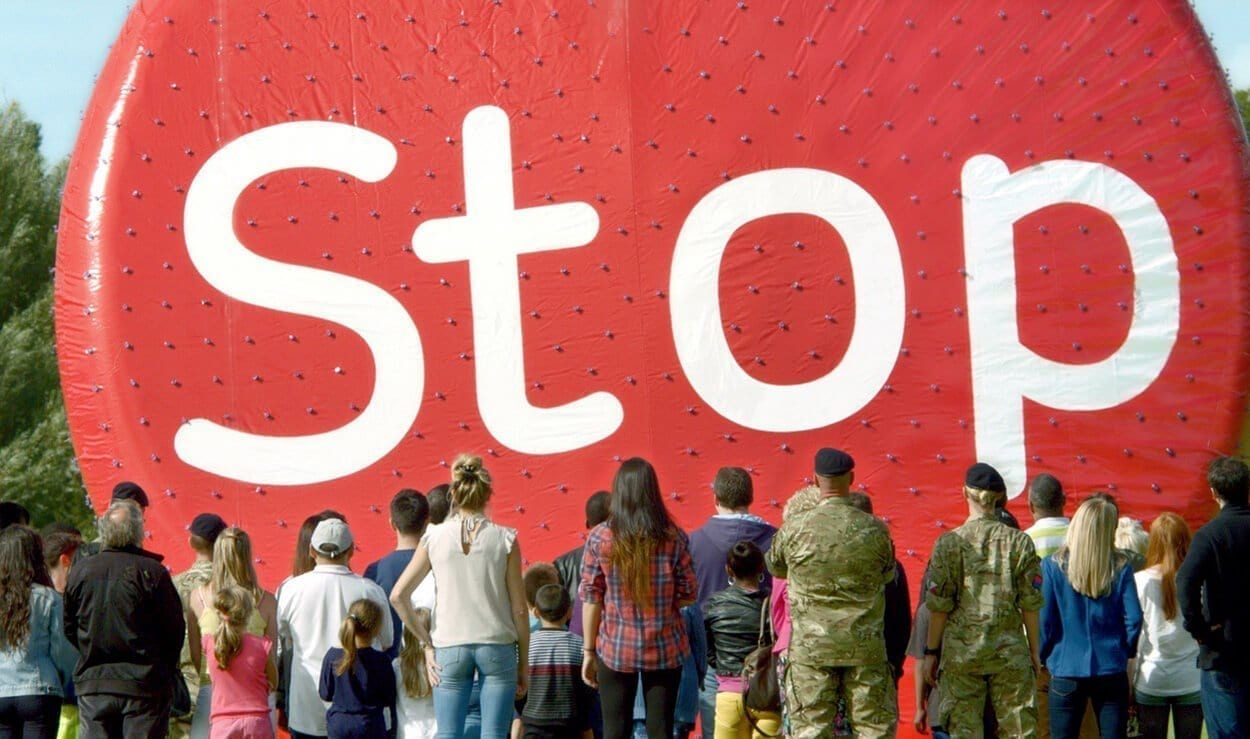 Now that we’ve got the mini-lecture out the way, let’s talk about the good part. Quitting. There are quite a few methods, tricks and hacks that can help stop us reaching for that addictive cigarette, but you’ve got to know your own body and mind, and determine which route will agree with you the most.

Meaning, most of the result is based on sheer determination, and the rest is due to following a logical quitting programme. That “programme” might be something as simple as cutting down gradually over a course of a few weeks or months, or switching to e-cigarettes for a period of time. Some people replace the smoking habit with a different one such as chewing nicotine gum, exercising to reduce cravings or taking up new hobbies to create more distraction.

There’s even apps that can help you quit. Stoptober has a really nifty one. And if apps aren’t your thing, Stoptober have daily email support, a facebook bot you can chat to when you need some encouragement practical tips, as well as information on medicines, e-cigarettes and stop smoking services. They’re the real Stoptober MVPs.

People have successfully quit cold-turkey before, but more often than not it’s too impulsive and therefore non-lasting. Having said that, instances where it’s necessary to quit suddenly and abruptly such as pregnancies and illness should be more than enough motivation to get you through withdrawals. In those cases, you just have to bite the bullet and stop, or you’re going to do major damage.

However, if you’re neither pregnant nor ill, and motivation has been scarce, or you just can’t manage to quit the hit after multiple attempts, don’t stress, just try again. There’s literally no better time than right now. Encouragement is on your side, it’s a sign, and this month has that vibe. If you make it all the way to New Years day, then your resolution can finally be to continue your non-smoking new healthy lifestyle. The hard part will be over by then, and you’ll be feeling and looking your best since the habit took hold. 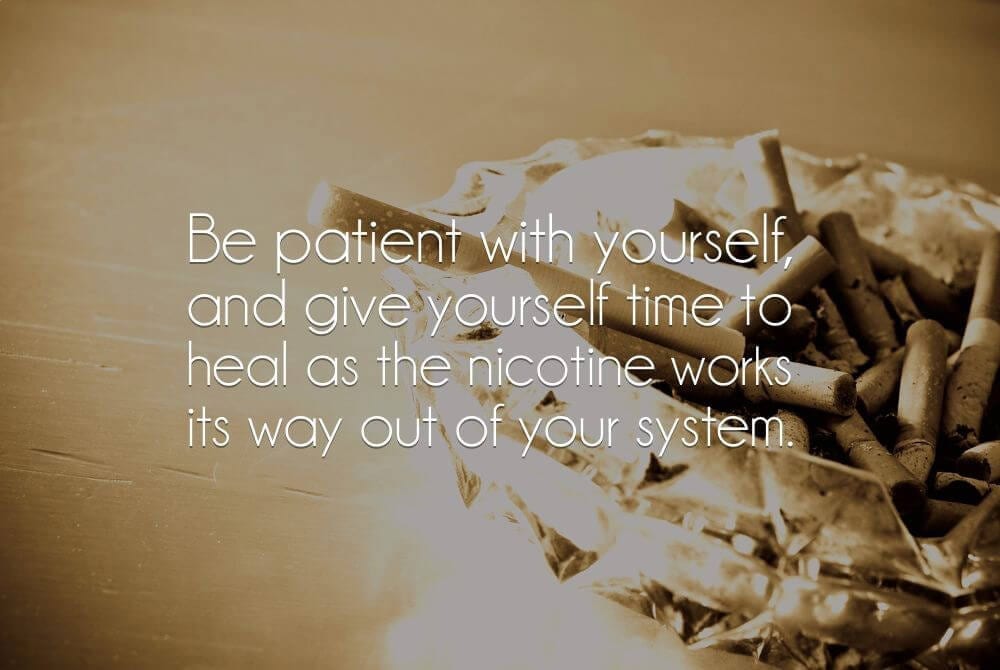 What you can expect within the first 3 months of stopping smoking (supplied by whyquit.com)

Our diploma-correspondent course will help you as a practitioner understand the ‘type of smoker’ you are dealing with and the correct procedures to follow to deal with their addiction. If you’re just a smoker and not a therapist it will help you to stop smoking! Simples!

The course works as a ‘habit control system’. It will work with Smoking, Nail Biting and many other habits which are difficult to break.

Be one of the therapists that get it right and make sure your clients give up successfully! Stoptober!